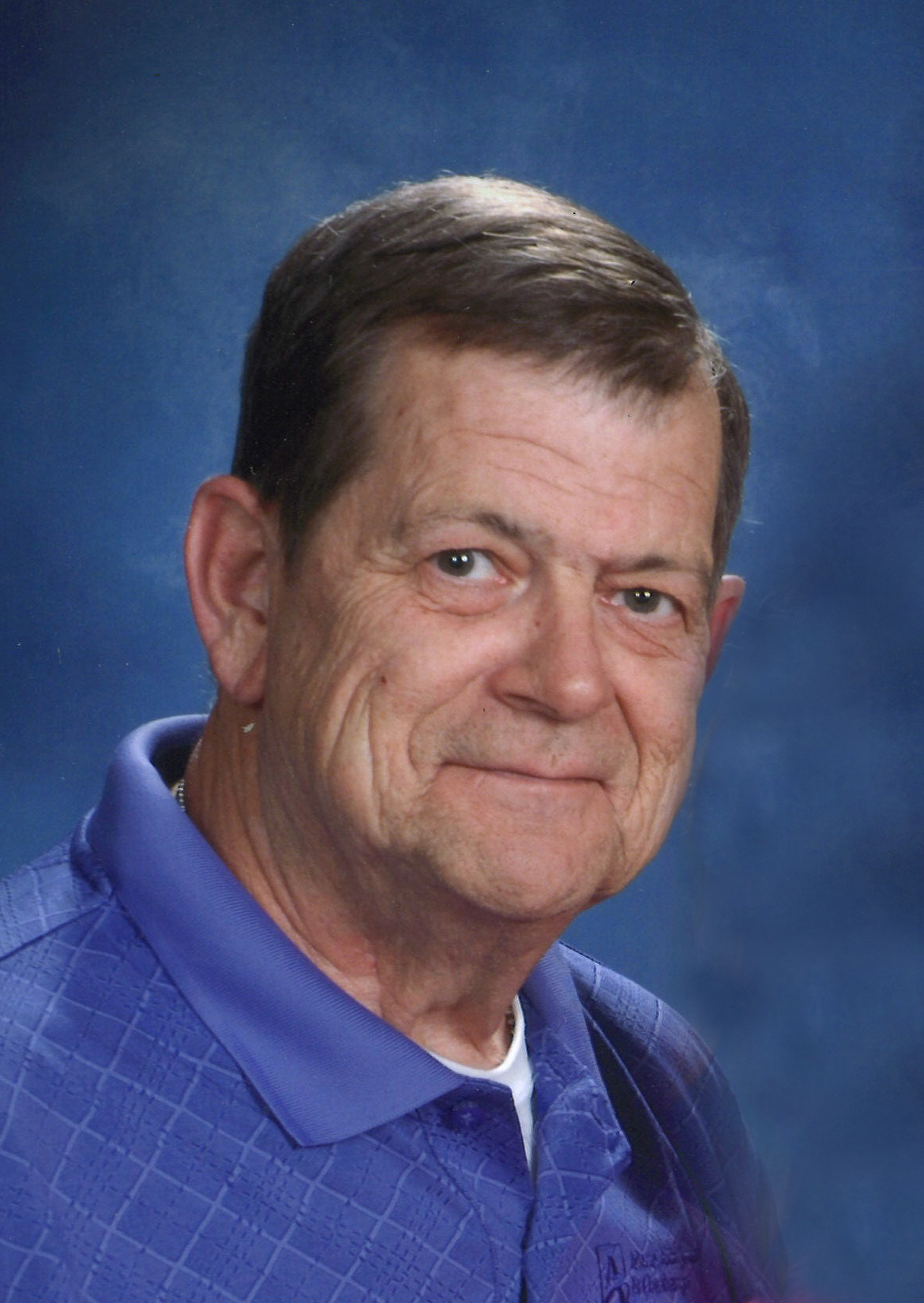 Mark Madsen, of Fargo – formerly of Hillsboro, ND, passed away on Monday, May 14, 2018 at his home in Fargo, under the care of Hospice of the Red River Valley, at the age of 68. Mark Elmer Madsen was born on December 18, 1949 in Rugby, ND, the son of Elmer and Bette (Werner) Madsen. He grew up in the Grandin, ND area and received his education. Mark was united in marriage to Vicki Jeffers in June of 1966. Together they made their home in Hillsboro where they raised their family. Mark worked for over 35 years at American Crystal in Hillsboro. Mark and Vicki made their home in Fargo for the past 4 years. Mark is survived by his wife, Vicki of Fargo; his children – Ricky Madsen of Fargo; Kelly Madsen of Buxton, ND; and Steven (Sara) Madsen of Fargo; his grandchildren – Kurtis Madsen, Krista Madsen, Thomas Madsen, Krynn Madsen and Kathy Harris. Also surviving are his siblings – Mike (Karen) Madsen of Phoenix, AZ; Joy (Jon) McSparron of Hillsboro; and Ted (Kathy) Madsen of Glyndon, MN; and several nieces and nephews. Mark was preceded in death by his parents, Elmer and Bette; and his parents-in-law, Buck and Isabelle Jeffers. Memorials are preferred to Hospice of the Red River Valley. Celebration of Life Service: 2 PM Friday, May 18, 2018 at Boulger Funeral Home in Fargo Gathering: one hour prior to the service in the funeral home on Friday