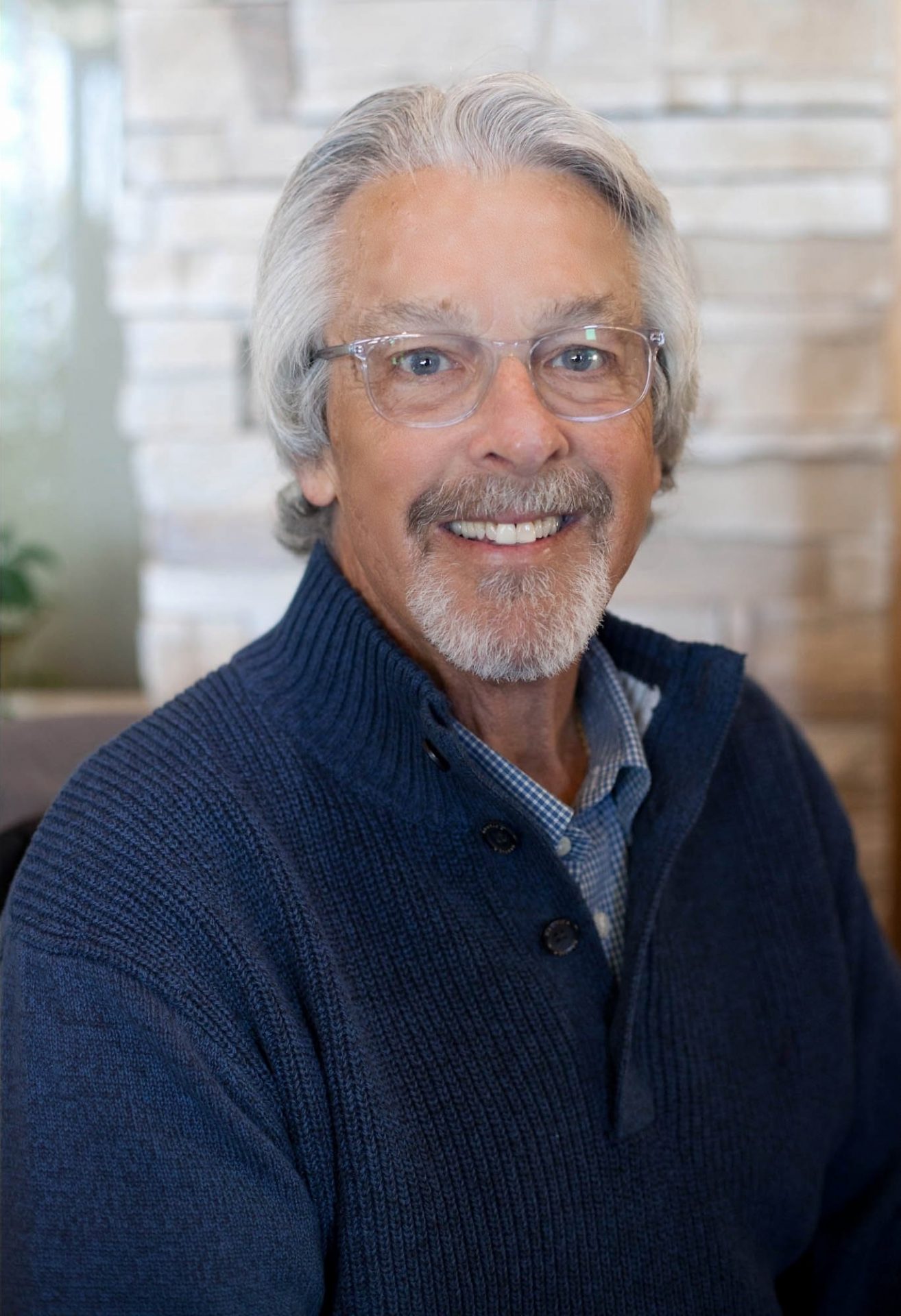 Mark D. Mason, Fargo, passed away Wednesday, July 29, 2020 at his home due to complications of heart disease. Mark was born October 3, 1950 in Minneapolis, MN to John and Dru (Mark) Mason. He attended school at Holy Rosary Catholic Elementary in Detroit Lakes before graduating from Detroit Lakes High School in 1968. Of growing up in Detroit Lakes, he would always say that it was an “idyllic” place for a childhood. He still has many lifelong friends from DL that he regularly spent time with up to his passing. After graduation, he attended college at Moorhead State College and the University of Minnesota in Duluth. In college he again made lasting friendships that remain to this day. This was also where he earned his nickname, “Goofy,” because his friends thought his hearty chuckle reminded them of the Disney cartoon character. The name stuck with him, as did that endearing and memorable laugh. Mark then lived in Colorado and Arizona for a short time before settling in Fargo. He married DeAnne Mosey and her daughter Robyn on December 12, 1976 in Fargo, ND. He always said DeAnne was the “girl of his dreams.” Mark was a silversmith and owned his own jewelry store, Hi Ho Silver, in the 1970’s. He continued to lovingly handcraft silver jewelry for friends and family throughout his life. He then worked for BNSF Railroad for five years. It was during this time that he found his interest in Real Estate, becoming a Real Estate Agent in 1986. He became known as the “Blue Jean Realtor,” a casual guy that related well to all of his clients and made them feel at ease. In 2005, DeAnne joined him as a Real Estate Agent and they worked side by side for the next 15 years. He loved working alongside DeAnne (she is the detail person!) and he never considered retiring because it didn’t seem like “work” to him. He enjoyed exploring and finding the right properties for his customers, especially in the lakes area where he grew up. He was a member of the Fargo Moorhead Area Association of Realtors and Lakes Country Association of Realtors for over 30 years. He and DeAnne dedicated many hours of service to organizations related to homelessness and those less fortunate. He was generous in his contributions of time and talent. Mark loved the game of golf and spent many hours on the courses in Fargo, the MN lakes area, Scottsdale, and Palm Springs. He enjoyed countless golf games with his parents, sisters and brother, and many friends and colleagues over the years. His “happy place” was MN lake country. He and his family enjoyed owning and making memories at lake cabins on Sybil, West MacDonald, and Big MacDonald lakes in central MN. Mark will be remembered as a jovial, honest, kind, and easy going man. He had a strong faith in God and was never afraid of dying as he was absolutely certain where his faith would lead him. He set an example of integrity and a “happy go lucky” attitude for all who knew him. We are certain he is in heaven, getting his 2nd hole-in-one...and many more. He is survived by his wife of 43 years, DeAnne, Fargo, ND; children, Robyn (Al Kraft) Krause, Fargo, ND, John (Rachel) Mason, Savage, MN; 5 grandchildren, Julia and Maya Krause, Riley Meester, Brendon and Grace Mason; brother, Jay (Debbie) Mason, Orlando, FL; sisters, Pam Swanstrom, Cary, NC, Sandy (Jim) Buckley, North Mankato, MN; and many brothers and sisters-in-law, nieces and nephews. He was preceded in death by his parents. In honor of the “Blue Jean Realtor,” please feel free to wear jeans to either service.