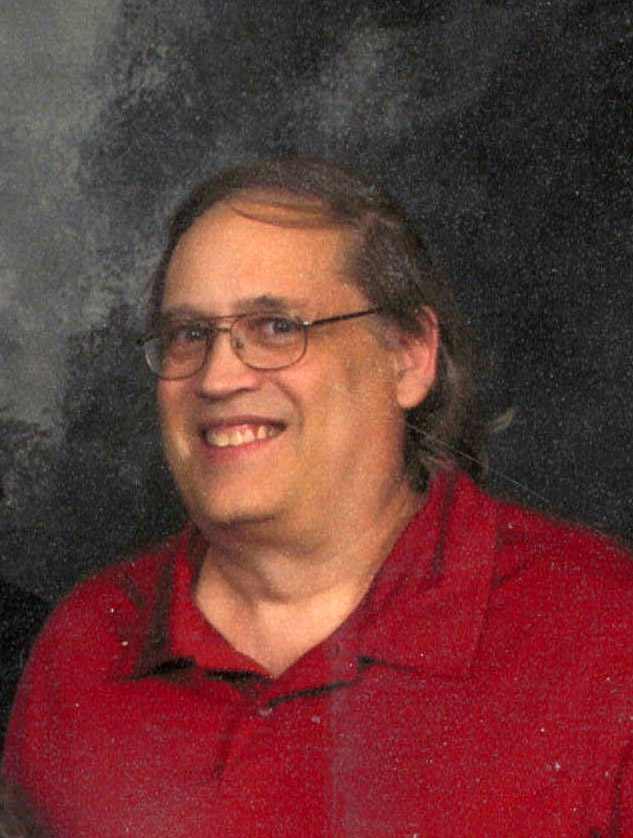 Mark A. Turmo, 63, of Fargo, ND, passed away on Saturday, September 14, 2019 unexpectedly. Mark Andrew Turmo was born in Fosston, MN on July 24, 1956 to Allan and Mary (Anderson) Turmo. He grew up in various ND and MN communities and graduated from Mayville High School. Mark married Bonnie Raethz and together they had one child, Benjamin Turmo. On September 19, 1979 he enlisted in the US Air Force where he served for 20 years until September 30, 1999.  He married Cecilee (Raymond) Otterson on August 25, 1990 and adopted her two children, Jessica and Justin who all joined the Air Force family at Grand Forks AFB. Cecilee and Mark’s son John was born in February, 1992. Before retiring from the military, he earned his Bachelor degree in Management Information Systems from Park College, 1997.  Following this service his second career involved IT work as an On-Site SONET Engineer at Grand Forks Air Force Base, a Microsoft Exchange Support Engineer, VMC, Fargo and Customer Support Specialist at Cass County in Fargo, ND before retiring in 2018. He lived a full life as a husband, son, father, brother, and grandfather. Mark enjoyed bowling in several leagues weekly at Red River Lanes in Fargo and All Star Bowl in Moorhead, and always enjoyed traveling with bowling friends to local, state and national tournaments. He participated in sports in high school and continued playing basketball in college and into his adult life. He was a fan of the Minnesota Twins and Minnesota Vikings but took the opportunity to watch any type of sport in his free time. Mark also shared his love of reading and music with his family. Since retirement he was busy doing home projects and sharing down time with the family cats, Coco and Kit. Mark is survived by his wife, Cecilee; children, Benjamin, Jessica (Arien) Thompson, Justin, and John all of Fargo, ND, and grandchild, Poe Wolf; father, Allan (Bergie-step mother); siblings, Stephen (Zhanna) Turmo, and Kristi (Keith) Bartos and nephews, Ryan and Max. He was preceded in death by his mother, Mary. Prayer Service: 7:00 P.M. Thursday, September 19, 2019 at Boulger Funeral Home & Celebration of Life Center, Fargo with visitation starting at 6:00 P.M. Funeral Service: 2:00 P.M. Friday, September 20, 2019 at Boulger Funeral Home & Celebration of Life Center, Fargo with visitation starting at 1:00 P.M.