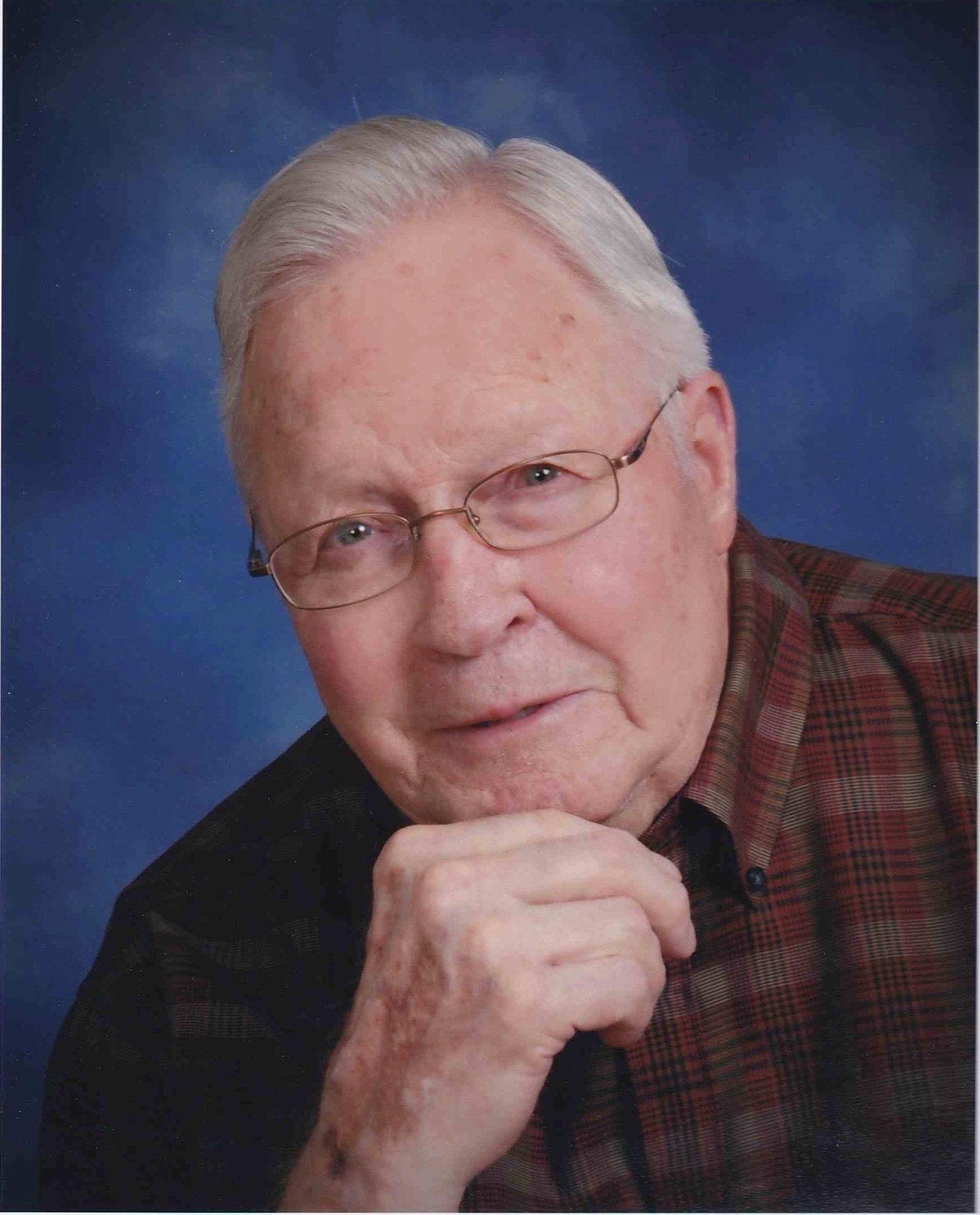 Marlan Olson was born on December 26, 1933 to Herman and Alice (Husebye) Olson at their farm home near Kindred. He graduated from high school in Kindred and attended NDAC (now NDSU) for a year. Marlan married Ivonne Borreson of Kindred November 17, 1956. They lived and farmed in the Kindred area until they retired in 1997, moving first into the city of Kindred and then into the Fargo/West Fargo area, where they have made their home since 2011. They have two children, a daughter, Jamie and a son, Jay.

Marlan’s great grandparents were founding members of Gol Lutheran Church in rural Kindred, and the land where the church was built was a gift from them. Marlan and his family were members of Gol Lutheran until it closed in 2002, at which time they joined Kindred Lutheran. In addition to being on the church council at Gol, Marlan served on the Normanna Township Board, and on the board of directors at Cass County Electric for 24 years. Marlan was a member of the Kindred Lions Club for many years and was honored to have been named a Melvin Jones Fellow. He had a passion for selling raffle tickets/raising money for the Lions charity drives and other worthy causes, and always loved the personal challenge of selling the most tickets.

Over the years, Marlan and Ivonne loved attending the many musical/stage events that their children and grandchildren participated in. They enjoyed traveling throughout the U.S. as well as trips to Europe, Norway and El Salvador.

Marlan was preceded in death by his wife Ivonne, his parents, his sister Betty Mae, brother-in-law Roger Lokken, and nephew Dean Lokken. He is survived by his children Jamie Kinne of Fargo and Jay(Rita)Olson of Wayzata, MN, his grandsons Joshua (Samanta)Kinne of Denver, CO, Anthony (Jenn)Olson of Newbury Park, CA, Alexander (Tyler Frazier)Olson of Seattle, WA, Eric Olson of Urbana, IL and his great-granddaughter Joanna Marie Kinne of Denver. He is also survived by his sister Helen Lokken of San Marcos, CA and his sister-in-law Elaine (Victor)Thompson of Idaho Falls, ID, as well as nieces, a nephew, and many relatives and friends.

Funeral services will be held 10 am Saturday, August 20, 2022 at Boulger Funeral Home in Fargo with visitation an hour before the service. Masks are recommended.

In lieu of flowers, memorials are preferred to Hospice of the Red River Valley or a charity of the giver’s choice.