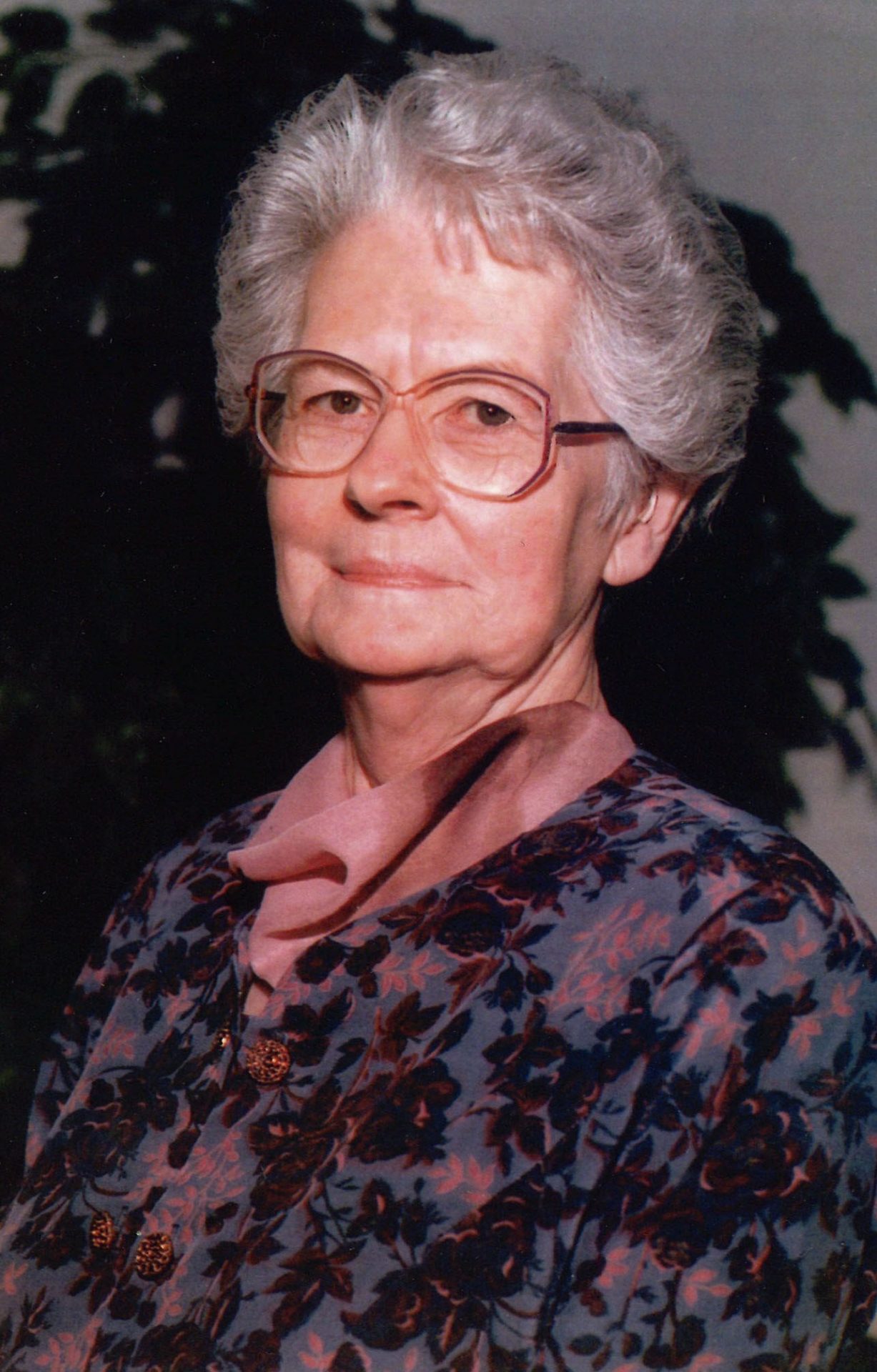 Marlene A. Swanson, 85, Fargo passed away on Monday, April 26, 2021 at Sanford Health in Fargo. Marlene was born February 6, 1936 in Fargo, ND to Ralph and Gertrude Burgess. She graduated from Fargo Central High School. She married Raymond Swanson on September 18, 1953 and they made their home in North Fargo. Raymond passed away April 25, 1990. She was a master choreographer through her home daycare business which she ran for over 30 years. She was patient, loving, caring, kind, nurturing and provided a structured environment for all of the children she helped care for. She loved playing cards and going to the lakes and spending time with her children and grandchildren. She was active as a volunteer with the Salvation Army, Flood fight effort and the Trollwood Seniors Program. She is survived by her children; Rick Swanson, Sioux Falls, SD, Tammy (Gary) Marx, Moorhead, MN, Gregg (Lisa) Swanson, Grand Forks, ND, 6 grandchildren; sister, Carol Lien, Moorhead, MN and many nieces and nephews. She was preceded in death by her parents, son, Larry Swanson, siblings; Susan Burgess, Ronald Burgess, Janice Sommerfeld Gerald Burgess, Dennis Burgess and Joyce Gosling. A private family burial took place at Riverside Cemetery, Fargo.