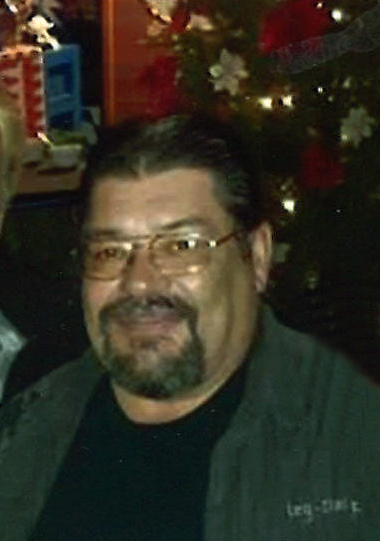 Marlin James Hettervig passed away on October 28, 2021 at home in Fargo, ND. Marlin was born on October 18, 1958 and grew up in Boxton, ND. Marlin was united in marriage to Kimberly Kuhn on November 8th, 1980 (Tomorrow would have been our 41st anniversary). He graduated AVTI in East Grand Forks, MN in 1985 as a partsman. After graduation, Marlin moved to Fargo and worked many years in parts. He then drove tandem trucks and finally worked in delivering parts. Marlin loved riding his Harley, and of course watching football too; especially the Bison and Vikings. He entertained all with his touchdown dance. Marlin is survived by his wife Kim, son Mike, daughter Krissy, granddaughter Stevie Quinn, and sister Rhonda. Marlin was preceded in death by his parents Orlin and Norma, younger brother David, and all of his aunts and uncles.