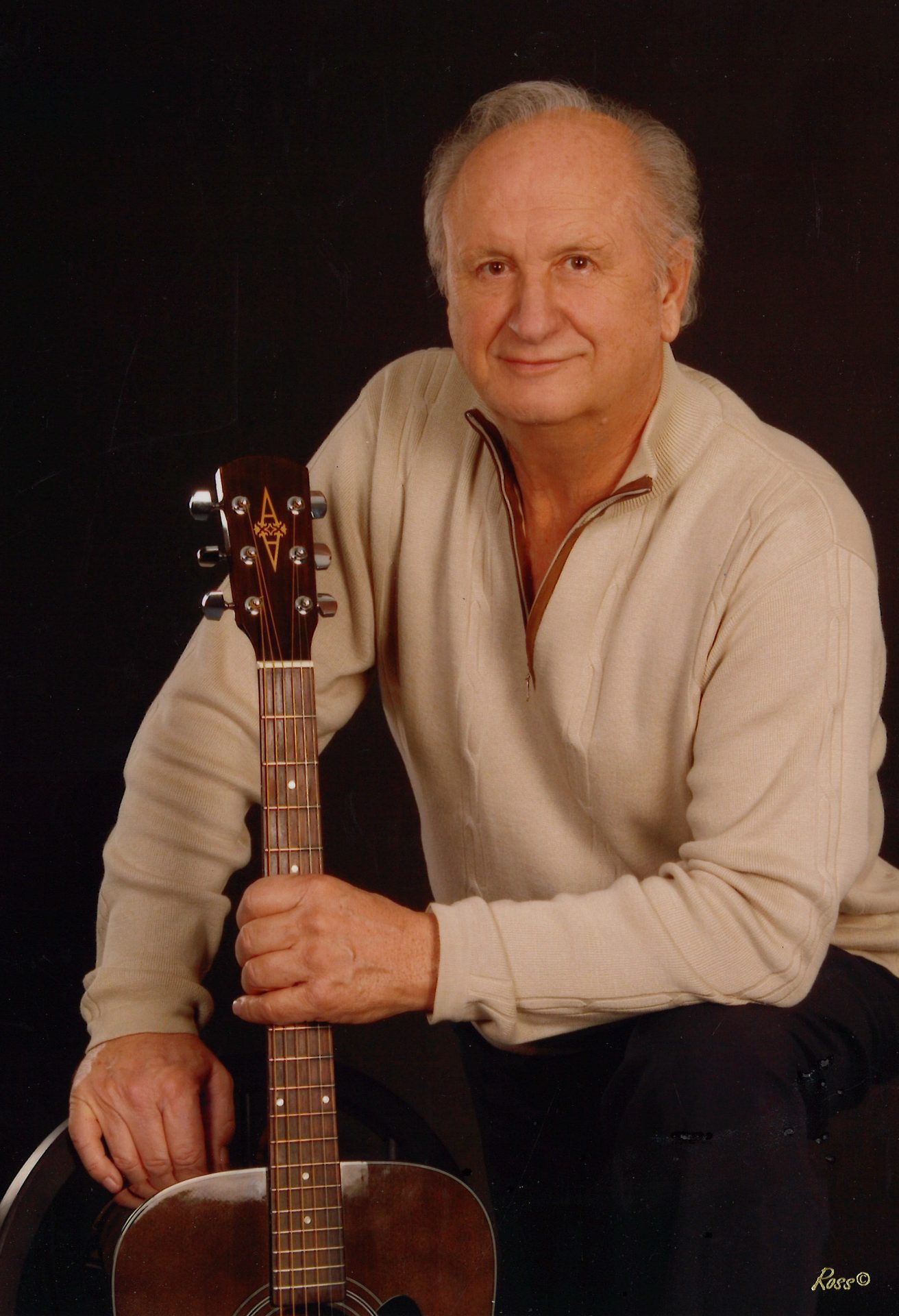 A livestream of Spike's service will be available below starting at 1:45 PM: Marlyn “Spike” Nordenstrom, 78, Barnesville, MN formerly Davenport, ND passed away Saturday, November 20, 2021 at Essentia Health, Fargo. Spike was born December 11, 1942 in Pine City, MN to Edward and Ruby (Howell) Nordenstrom. He graduated from Fargo Central High School in 1961 where he met his future wife, Kay Nystul. They were married on June 23, 1962 at First United Methodist Church, Fargo. He worked for his dad at Fargo Plastering for a few years before he joined the Fargo Fire Department, a job he enjoyed, that allowed him to help and serve others. He retired in 1982. He also served in the National Guard. He was a musician all of his life and was a published singer/songwriter. As part of his ministry, he was also a Fargo Jail Chaplain. His interest and talent in music, allowed him to travel throughout the United States where he was able to minister the word of God through song. He was also an accomplished carpenter, building many homes from start to finish. One of his many passions was fishing and he enjoyed going with his family and friends. He is survived by his wife of 59 years, Kay, Barnesville, MN, children; Denise (Roger) Christianson, Comstock, MN, Michael (Nancy) Nordenstrom, Fargo, ND, 4 grandchildren; Vance (Kayla) Christianson, Fargo, ND, Adam (Kayla) Nordenstrom, Grand Forks, ND, Corey Nordenstrom, San Fernando Valley, CA, April (Taylor) Keigwin, Ridgecrest, CA, 8 great-grandchildren; sisters, Ruby (Ted) Lyman, Fargo, ND, Elaine Alexander, Bradenton, FL and many nieces and nephews. He was preceded in death by his parents, Edward and Ruby, and siblings, Edward, Larry, Henry, Al, Lorraine and Maurey. Celebration of Spike’s Life: 2:00 P.M. Saturday, November 27, 2021 at Boulger Funeral Home & Celebration of Life Center, Fargo with visitation starting at 1:00 P.M. Interment: Davenport Cemetery, Davenport, ND.