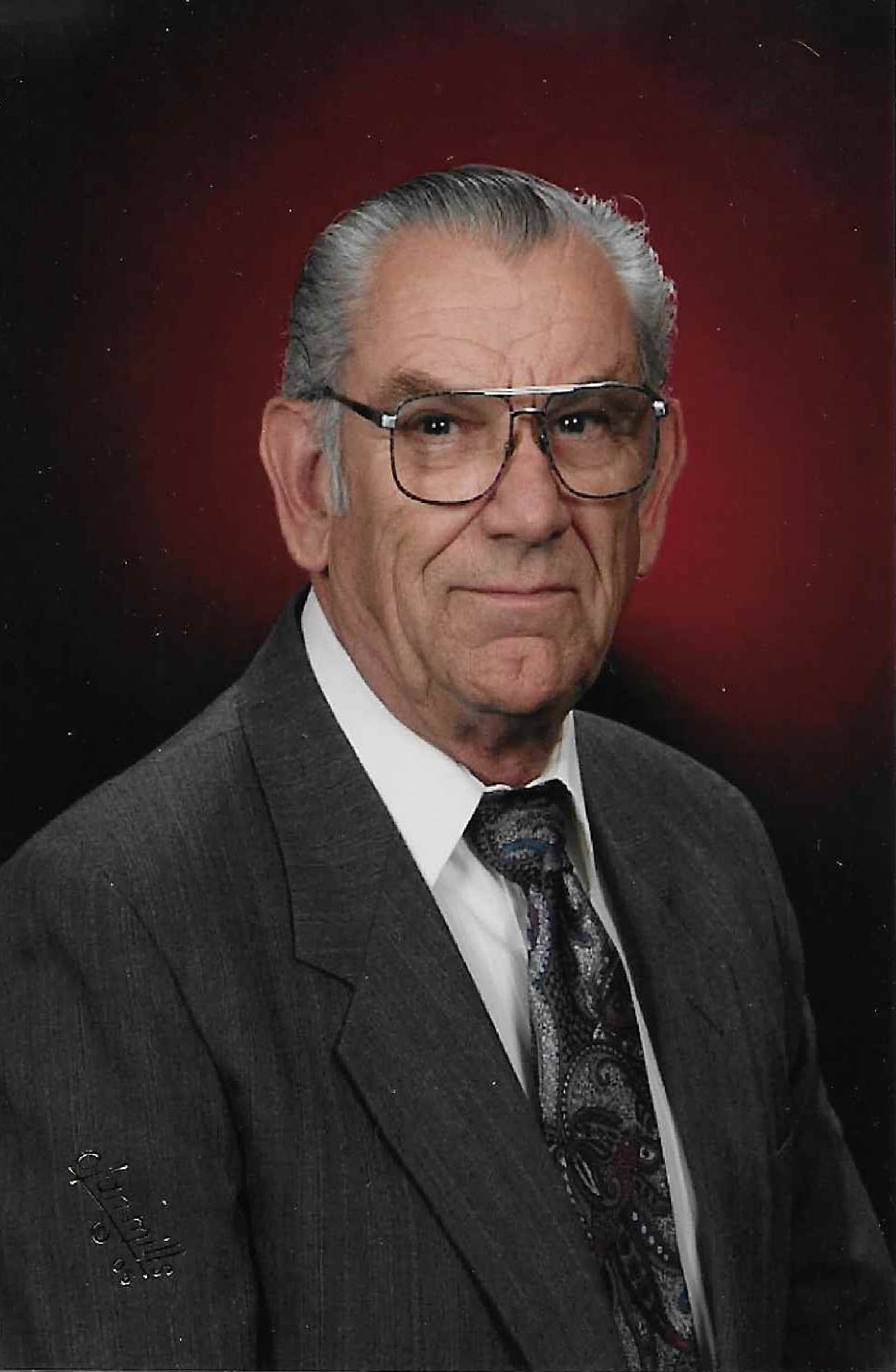 Marvin Harold Buus, age 88, passed away on Wednesday, April 15, 2020. He was born at home in Lennox, SD on November 28, 1931. He was the first born child to Minnie Dorothea (Schultz) Buus and Harold Alfred Buus. He spent his early childhood in Lennox. In 1937, the family moved to Wahpeton, ND so Harold could get a better paying job. Marv graduated from Wahpeton High School in 1949. That fall, he enrolled at North Dakota State School of Science in Wahpeton where he studied Electrical Engineering. In 1952, he got a draft notice. Marv decided that rather than wait for the draft, he would join the Army. He was initially stationed at Arlington Hall, Virginia, where he learned code-breaking as a cryptologist and signal intercept specialist. His ASA SIGINT unit was moved to Camp Stoneman, California, before deploying to Korea in 1953. He obtained the rank of Corporal while serving with the 501st Communications Reconnaissance Group in Korea. He returned to Arlington Hall in late 1954 and was honorably discharged from active duty in June 1955. After returning to Wahpeton, he served in the Army Reserve until June 1960. He started his career with Northwestern Bell Telephone Company as a telephone lineman in 1955. Marv met his wife, Marlene May Shockman, at a Saint Patrick's Day dance in Breckenridge, MN, in 1956. They were married on June 28, 1959, in Wahpeton. They bought a 50-foot mobile home and set up housekeeping in Carrington, ND. They lived in that trailer for four years, moving to the towns of Carrington, Grafton, Pembina, and Valley City (all in North Dakota) due to phone company transfers. In 1960, their first daughter, Joni, was born. In 1962, their second daughter, Kathy, was born. The family had outgrown their one-bedroom trailer at that point, so they bought their first house in Valley City shortly after Kathy was born. Their son, Jim, was born in 1968. In 1972, Marv was promoted and transferred by the phone company to Fargo, ND. Marv was active in his church. He was on the usher team in Valley City. In Fargo, he served as an usher and on the property committee at St. John Lutheran Church. He was a member of the Valley City Gun Club for ten years. In Fargo, he was a member of the Eagles, VFW, American Legion, Pioneers (phone company retirees), and the Valley Vintage Car Club. Marv had a great love and appreciation for old steam locomotives and steam farm tractors. He would go to the Steam Thresher's Reunion in Rollag, MN, every year, starting in 1962. It was an activity that the whole family enjoyed doing. Marv even owned his own Rock Island steam tractor for a while. He also enjoyed hunting pheasants in western North Dakota. Marv would go with a couple buddies every year throughout the 1970s and early 1980s. His son eventually joined him on a few trips too. Marv loved Mustang cars. He owned a 1969 Mustang Fastback, as well as three other Mustangs. Marv would often show off his Fastback, with great pride, in parades and car shows throughout the region, representing both the Mustang club and individually. Marv was a master craftsman woodworker. It was a hobby that he picked up shortly before he retired from US West in 1990. He started out building small easels and picture frames for Marlene's paintings and progressed to building clocks and big pieces of furniture. Marv also enjoyed the challenge of restoring old furniture by crafting new parts to replace missing and broken pieces. Marv lived in the same house in Fargo for forty-seven and a half years. He moved to the Touchmark senior living community in August of 2019, when he was almost eighty-eight years old. Marv was preceded in death by his wife, Marlene, in 2012. He is survived by his three children, Joni (Jim) Beikler of Fort Collins, CO, Kathy (Bob) Campbell of Fort Collins, CO, and Jim (Cheri) Buus of Fargo; three grandchildren, Elise, Erin and Evan Campbell; his sister Lorraine (Rodger) Campbell of Moorhead, MN; his nephew Tom (Pam) Campbell and niece Linda (Kevin) Goodno.