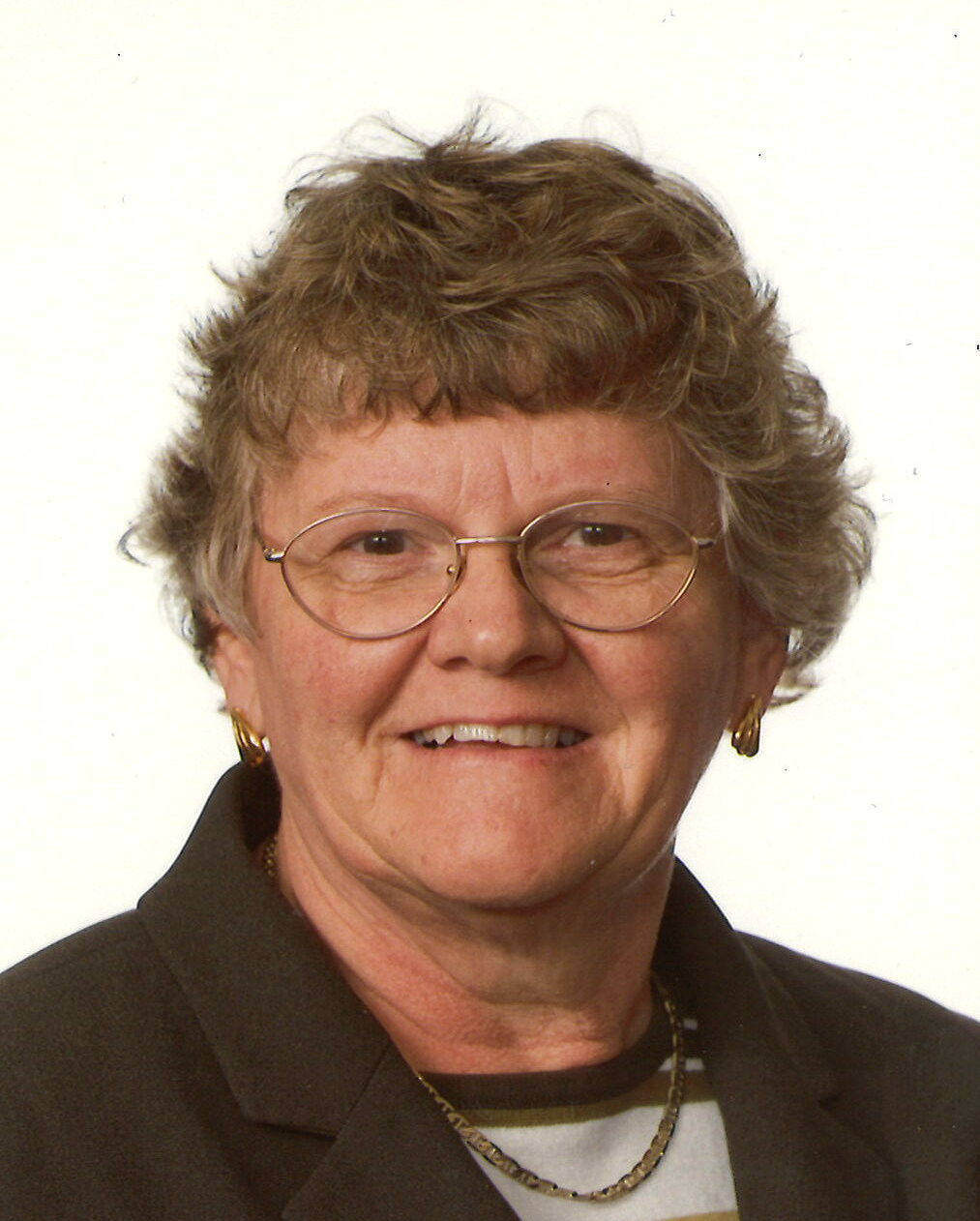 Mary Jane Manke passed away on October 9, 2022 after a courageous two year battle with lung cancer at Sanford Broadway Hospital Fargo surrounded by her family.

Mary was born on April 28, 1948 to James Alexander Van Duyn and Margorie Marie Edwards at St. Luke’s Hospital Fargo, ND. She was the youngest sibling of four (Jim, Susan and Judy). She grew up in Valley City, ND and graduated from Valley City High school in 1966. She then attended Valley City State College where she graduated with a Bachelor’s degree in Education and Business.

On November 27, 1971 she was united in marriage to Leroy Herman Manke. They made their home in Grand Forks, ND where Mary worked for Rydell Chevrolet.

On October 30, 1976 they welcomed their first child Tommy Theodore Manke. After three years of life, he passed away from spinal meningitis on January 26, 1979. Shortly after they relocated to Fargo, ND, where they welcomed their second child on March, 4 1980 Timothy Allen Manke.

Mary worked as a bookkeeper/accountant before working for Bell Bank in Fargo for over 15 years until her retirement.

Her passion was always arts and crafts. She enjoyed crocheting, needle point, plastic canvas and ceramics. Later in life she fell in love with quilting. One of the favorite parts of quilting for her was the “Shop hops” and she got to “see all the country” while visiting all the stores. She also enjoyed quilting with her sister Susan and the church quilting group in the church basement or traveling to Nedra and Jim’s to use her quilting machine to finish many quilts. She also enjoyed meeting with the “Breakfast Ladies” and dinner and drinks with the “Bank Ladies”. She rarely missed an opportunity to go to the lake, bask in the summer and take a ride around the lake on the boat.

She also never met a dog she didn’t want to get to know. It also helped that she always had a dog treat in her pocket “just in case”. She had all the family and friends dogs trained to come get a treat.

She always had a way to make you feel special, always wanted to know what you had been up to and how you had been. She will be greatly missed.

She is preceded in death by her parents, James and Marjorie; son, Tommy; and sister, Judy Lee.