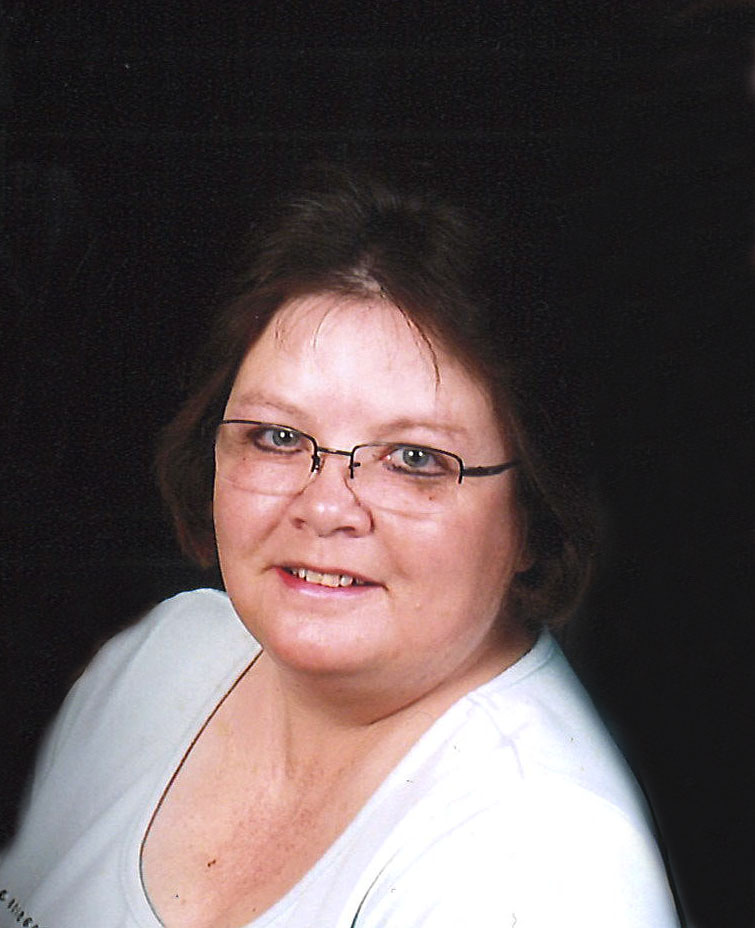 Mary Frances Spears, 58, was born January 14, 1962, in Milford, Delaware, and died June 16, 2020 in Moorhead, Minnesota. She lived in numerous states growing up, including Missouri, Iowa, Minnesota, Oklahoma and Colorado, where she stayed and had her 5 children and married Shawn. They moved to Moorhead in 2000, where they lived until her death. Mary enjoyed reading, puzzles and watching movies, but what she loved most was being a mother and grandmother. Mary is survived by her husband, Shawn Spears; her children Theresa (David) Leonard, Melissa (Jacob) Butler, Mark (Megan) Meis, Chad (Crystal) Meis and her 13 grandchildren; her mother, Grace Miltenberger Meyers; and her sisters, Grace (Larry) Myers, Elizabeth (Sean) Gilligan, Karla (Chris) McGill, Kristin (Scott) Armstrong, Connie Pflipsen, and Michelle (Joseph) Swatzki. She was preceded in death by her twin sister Rose Emma Olsen, her son Joshua Meis and her father, Walter Olsen. Services will be held Monday, June 22 at Boulger Funeral Home in Fargo. Viewing will be from 1 to 2 with memorial service at 2. Mary's Live Stream can be viewed below today starting at 1:45 P.M.: