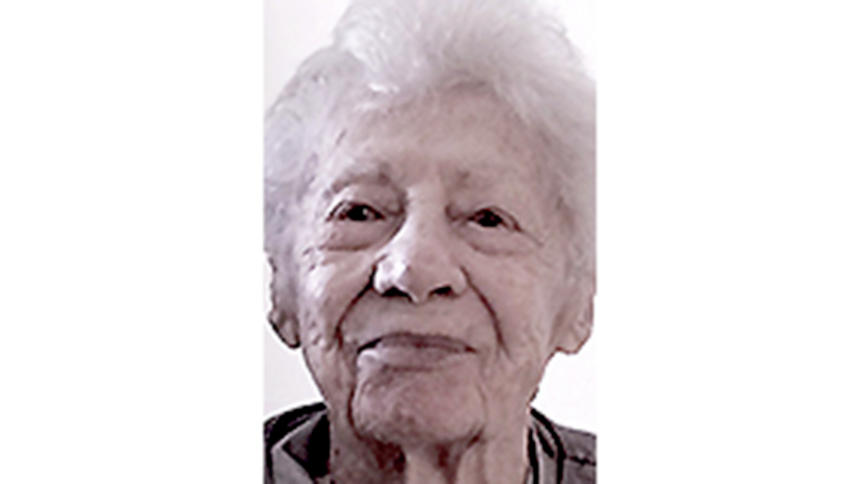 Maryjane "Shelly" Crane passed away Monday, March 27. 2017 at Rosewood on Broadway under hospice care. Maryjane was born on January 26, 1920 in Appleton, MN to Dr. Henry and Hannah (Johnson) Shelver. She was raised in Ortonville MN and graduated from high school in 1936. She attended Downer College in Milwaukee and graduated in public health nursing from the University of Minnesota in June 1942. After being employed as a public health nurse in Minneapolis she enlisted as a nurse in the US Army in December 1942. She served as a nurse anesthetist in the 95th EAVAC with service in Africa, Italy, France, and Germany including assistance in Dachau. Notable was surviving a hospital ship sinking by the Germans and service on Anzio. After the war she married Glenn Crane who reenlisted in the Army. Glenn worked in the field of missile development and they lived in many parts of the world including White sands, NM , Paris, Redstone Arsenal, AL, and Kwajalein. Maryjane was a Red Cross nurse and flew in by helicopter to assist needy persons in flooded areas of Mississippi. She enjoyed many sports playing basketball and golfing in college. After Col. Crane retired they lived in California, Kwajalein, Minnesota, and Arizona. After retiring she enjoyed golf winning several large events with low net score. She also, played Bridge, Both she and Glenn enjoyed bird watching and travelled throughout the world pursuing this hobby. She lived the last five and one half years in Fargo, ND. In assisted living at Good Samaritan and in memory care at Rosewood on Broadway. She was preceded in death by her father, Dr. Henry J. Shelver, her mother Hannah C. Shelver and her husband Col. Glenn Crane. Burial will be alongside her husband in Fort Rocescan, California, on July 3, 2017.