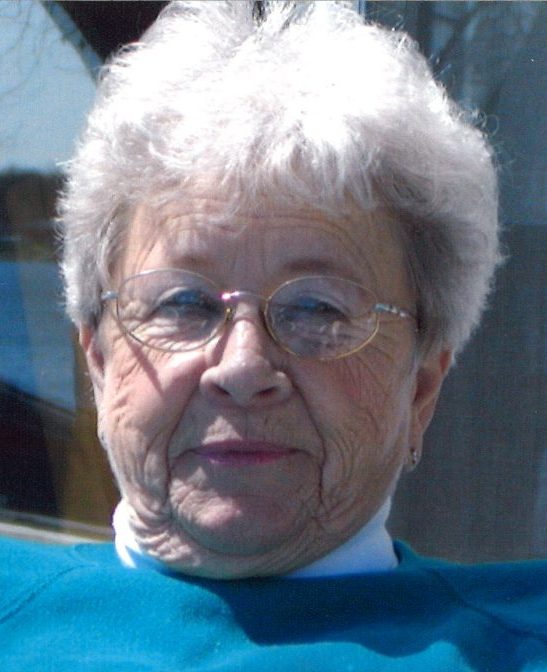 A livestream of the service will be available below shortly: Maxine Torgerson passed away peacefully into the arms of her savior on February 19, 2022 at the age of 90. Maxine was born on June 18, 1931 to J. Milton and Avis (Bjerke) Myhre in Fargo, ND. Maxine grew up in Kindred, ND with her sister Joyce and brother, Bob. She graduated from Kindred High School in 1949. In 1950 she married Lyle Torgerson and were blessed with three boys, Keith (Nadine), Roger, Darryl (Marlys), 9 grandchildren, and 12 great grandchildren. Maxine was active in the farming operation including driving beet truck every year. She also worked part time as a waitress, Hanson-Runsvold in Kindred, and Larson Department Store. They loved going to the lake and watching the grandkids. Maxine loved music, played piano, and sang in the choir. She also loved sports and would put on her Bison gear for Bison football games. Maxine belonged to Norman Lutheran Church for over 65 years. Maxine is survived by her children, Keith (Nadine) Torgerson, Wahpeton, ND, Roger Torgerson, Lake Park, MN, and Darryl (Marlys) Torgerson, Kindred, ND; 9 grandchildren; and 12 Great grandchildren. Maxine was preceded in death by her husband of 64 years, Lyle; parents; siblings, Bob, Joyce; and daughter in law, Barbara Torgerson. The family would like to thank the wonderful caregivers at Bethany and Riverview Place, Fargo.