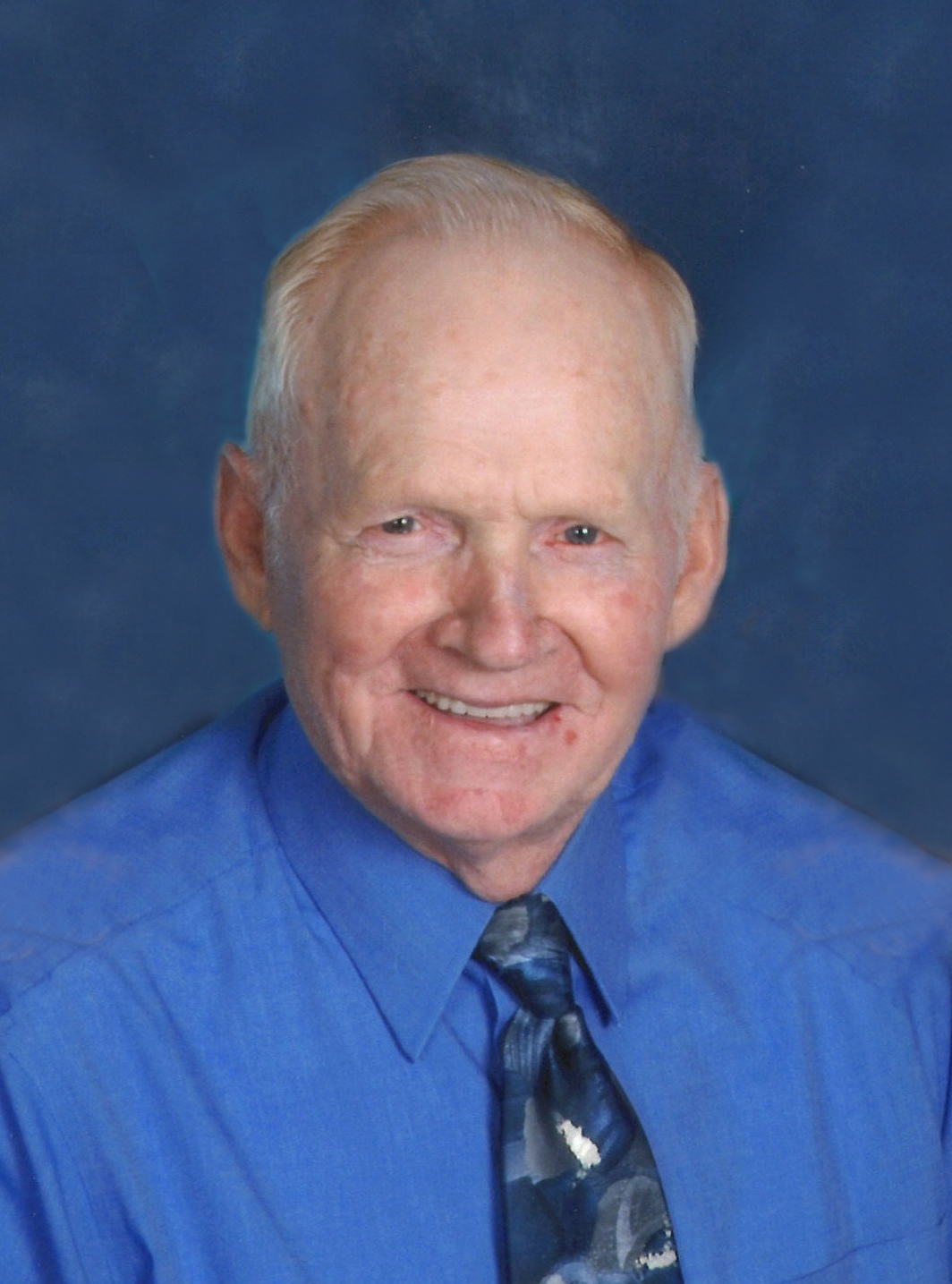 Maynard passed away on Saturday, September 29, 2018 at his home in Hillsboro, at the age of 83. Maynard Jerome Kelley was born on April 25, 1935 at Fordville, ND, the son of Carl and Lillie (Carlson) Kelley. He grew up in this area and received his education at Cleveland District #48 school. He was baptized and confirmed at Quale Lutheran Church in Fordville. Maynard proudly served his country in the United States Air Force from 1955 until his honorable discharge in 1957. Maynard was united in marriage to Alma Everson on July 25, 1958 at Fordville Lutheran Church. He farmed with his father and brother until moving into town where he worked at the Fordville Co-op Elevator. Maynard and his family moved to Hillsboro in 1963 and he worked for area farmers. Maynard was a long time member of Our Savior’s Lutheran Church in Hillsboro, a member of the Fraternal Order of Eagles, the Hillsboro Fire Department, and also of the Bosh Ryba American Legion Post of Lankin, ND. Together Maynard and Alma enjoyed the nearly 54 years they spent together - they had a wonderful 50th Wedding Anniversary Celebration in 2008 that many of the friends and family attended to help them celebrate. Alma passed away on April 24, 2012. Maynard is survived by his three sons – Scott (Brenda) Kelley, Tim “Teak” (Mary) Kelley, and Jeff (Micky) Kelley; and several special grandchildren and great-grandchildren (who will be serving as Honorary Pallbearers). Also surviving are his brothers-in-law, Allen Ruzicka,and Albert Krueger, and sister-in-law, Elaine Kelley; and many nieces and nephews and other very dear relatives. He was preceded in death by his wife, Alma; his son, Todd Lee Kelley; his sisters – Lorraine,Doris, Edith, DoLores, Yvonne, Avis, Betty and LuVerne; and his brothers – Arnold and Carl Jr. VISITATION: 5-7 PM Tuesday, October 2, 2018 at Our Savior’s Lutheran Church in Hillsboro – and also one hour prior to the service in the church on Wednesday PRAYER SERVICE: 7 PM Tuesday at the church FUNERAL SERVICE: 11 AM Wednesday, October 3, 2018 at Our Savior’s Lutheran Church in Hillsboro BURIAL: Riverside Cemetery in Hillsboro