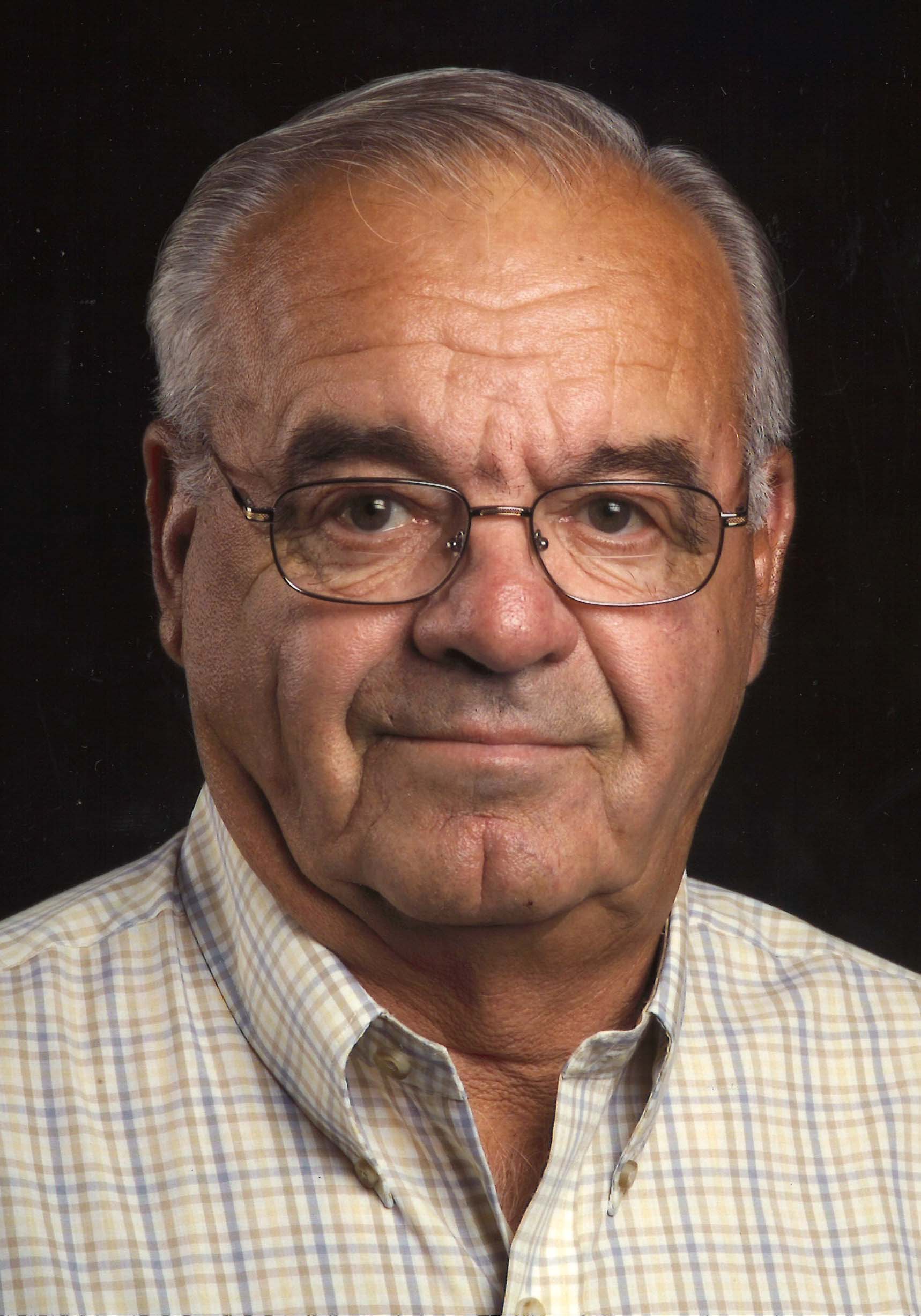 Merle Harold Schatzke, 79, Fargo, ND, formerly Davenport, ND, passed away Saturday, December 2, 2017 at Rosewood on Broadway, Fargo with his loving wife by his side, assisted by Hospice of the Red River Valley and the caring staff at Rosewood on Broadway. Merle attended Davenport Public School, graduating in 1956. He attended Wahpeton Science School and joined the Air National Guard. He joined the family farming operation with his uncle Albert Piper and continued that after his uncle’s passing. He was a very respected farmer and planted very straight rows without GPS. On October 13, 1962 he married “Winnie” Monson in Shelley, MN. They continued living on the farm until her passing in 2003. Merle was an active member of the Canaan Moravian Church, serving on many boards. He was a member of the Leonard Lions Club. He was active in local boards, including township, elevator and fire department. On December 2, 2006 he married Betty Heuer. They continued to enjoy life on the farm and traveling until 2012. They then moved to Fargo because of health reasons. In 2014, Merle moved to MapleView Memory Care in Fargo. He spent time at Aneta Parkview Home, Aneta, ND, and then moved to Rosewood on Broadway in June, 2015. He resided there until his passing. Merle is survived by his wife, Betty, Fargo; stepsons, Larry (Camille) Heuer, Fargo, Lance Heuer, Washburn, ND, Leslie Heuer, Leonard, ND; step-grandchildren, Zachary (Michelle) Heuer, Fargo, Eric (Cassie) Heuer, Moorhead, MN, Lacey (Adam) Fullerton, Sioux City, IA, Kaylee Heuer, Fargo, Landen & Madisen Heuer, Leonard, ND and 4 step-great grandchildren. Memorials are preferred to the Alzheimer’s Association and/or Canaan Moravian Church. Prayer Service: 7:00 P.M. Wednesday, December 6, 2017 at Boulger Funeral Home, Fargo with visitation starting at 5:00 P.M. Funeral Service: 11:00 A.M. Thursday, December 7, 2017 at Canaan Moravian Church, rural Davenport, ND with visitation starting at 10:00 A.M. Burial: Canaan Moravian Church Cemetery, rural Davenport, ND.