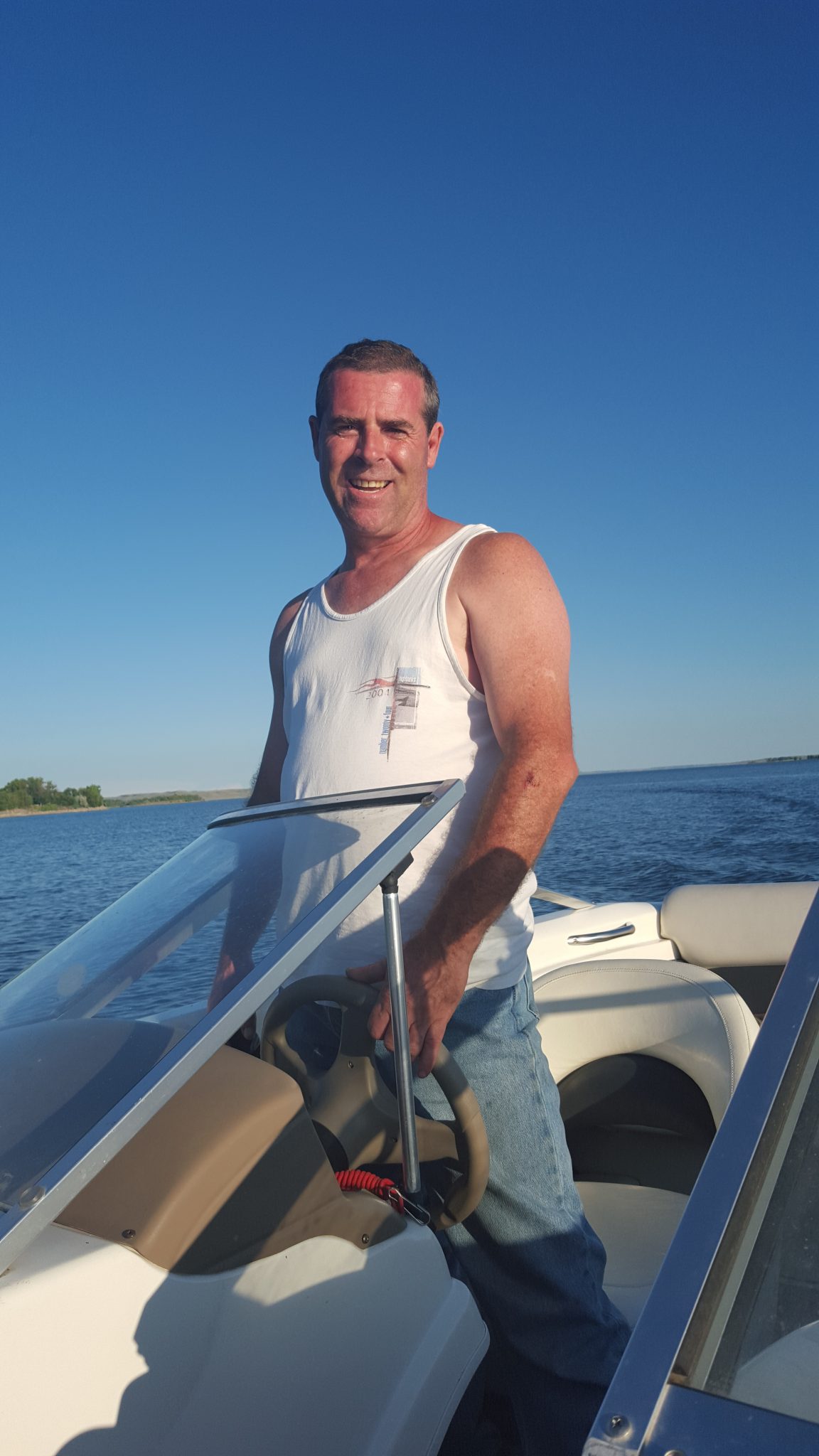 Michael D. Cornell, 47, West Fargo, passed away Friday, May 3, 2019 at Sanford Health Palliative Care Unit, Fargo after a long hard-fought battle with cancer. Mike was born August 30, 1971 in Breckenridge, Minnesota to Dave and Jody Cornell. He graduated from West Fargo High School in 1991. He started as a self-taught mechanic before transitioning into construction, working in South Dakota. He also worked for the City of Mobridge, South Dakota before moving to Casselton in 2009. He was most recently employed by Valley Plumbing. He married Tonya Laney on December 31, 2010 in Fargo. They made their home in Casselton until recently moving to West Fargo. He was an avid outdoorsman. His passion was going hunting and fishing whenever he could. Teaching his love of the outdoors to Cody created a special bond and both Mike and Tonya shared a love of the Minnesota Wild. He pursued his passion of race cars through not only racing them but helped work to fix them when needed. He amassed a large network of friends throughout his life as he pursued these adventures and will be missed my many. He is survived by his caring wife Tonya, West Fargo; children, Kaylie (Tyler Lauseng) Cornell, Sioux Falls, SD, Sierra (Nick Peters) Wessel, Selby, SD; 2 grandchildren, Elliana Zayuh Jean Emerson, Aaliyah Marie Lauseng; 1 future grandson, Xander Michael Peters; 3 step-children, Jordan (Casey Combs) Laney, Williston, ND, Allie Sprecher, Fargo, ND, Cody Sprecher, Fargo, ND; parents, Dave (Brenda) Cornell, Horace, ND, Jody (Steve) Schoenberner, Lake Traverse, MN; brother, Chad (Jennie) Cornell, Mandan, ND; sister, Lisa Cornell, Moorhead, MN and grandparents, Loretta Cornell, Fargo, ND, Mavis Bjella, Fargo, ND. He was preceded in death by his grandparents, Sheldon Cornell, Leon Bjella and mother-in-law, Eileen Laney. Celebration of Mike’s life: 7:00 P.M. Sunday, May 5, 2019 at Boulger Funeral Home & Celebration of Life Center, Fargo with visitation starting at 5:00 P.M. “Spread your wings and fly.”