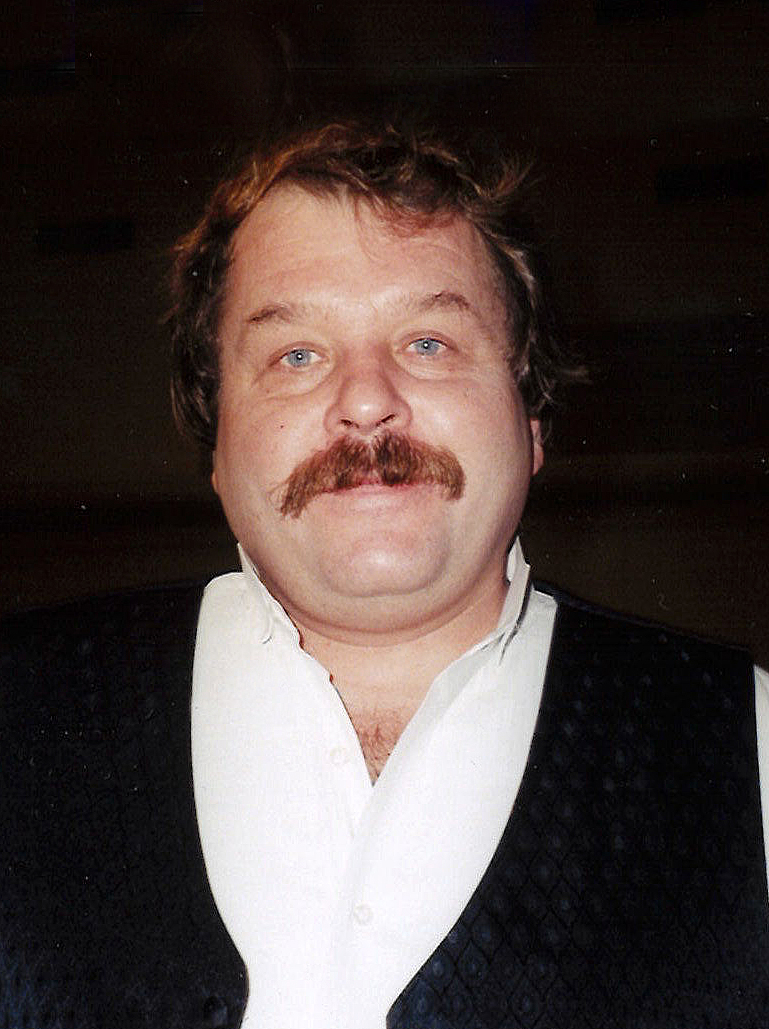 Michael M. Hofer was born on August 18, 1956 by Michael and Rebecca Hofer in Ethan, SD.  Michael married Debra Dovenmuehler on September 3, 1977 in Fargo, ND where they resided throughout their 40 years of marriage. Michael was a member of the True North Steel family where he began about 30 years ago as a layout man and worked his way through the company’s transition from its original Fargo Tank founding to what it has become today. Michael’s diverse talents have allowed him to work in a vast number of fields including rebar repair and replacement, building classic cars, quality assurance, carpentry, sewer installation, and manufacturing supervision. Having been raised within a Hutterite colony by Michael and Rebecca, Michael was always a believer, but never truly participated within organized religion as that was not his calling for worship.  Michael always believed there was a higher power. On January 13, 2018, he joined his parents and two brothers, Harold and Daniel.  While he was with us, he passed his time fishing, hunting, and most recently, broom making. Michael is survived by his beloved wife, Debbie Hofer; his two sons, Ryan Hofer of Portsmouth, Va and Justin Hofer of Jackson, Mn; his three grand-children, Elijah, Ethan, and Jenny Hofer; and his ten remaining brothers and sisters: Shirley (George) Waldner, Hilda (Edward) Tscetter, Paulina (John) Waldner, Tim (Susan) Hofer, Willy (Kristi) Hofer, Simon (Susan) Hofer, Maryann (Johnny) Stahl, Helen (Tom) Waldner, Leah (Zack) Tschetter, George (Naomi) Hofer; and numerous Aunts and Uncles, Nieces and Nephews, and Cousins. Michael chose to be cremated and desired his remains be distributed across the most important places near and dear to his heart.  A portion of his remains are to be spread upon the burials of his Mother, Father, and Brothers in Flandreau, SD; The Long Bridge Resort and Marina in Detroit Lakes where Michael spent almost every weekend of every summer with his sons Justin and Ryan; and Debbie will retain a small portion next to her heart every day. The Hofer family would like to thank the staff and doctors of Essentia Health for the care and compassion shown to Michael and the entire Hofer Family. The love and empathy demonstrated over the past several days has made the most difficult time of our lives more bearable.