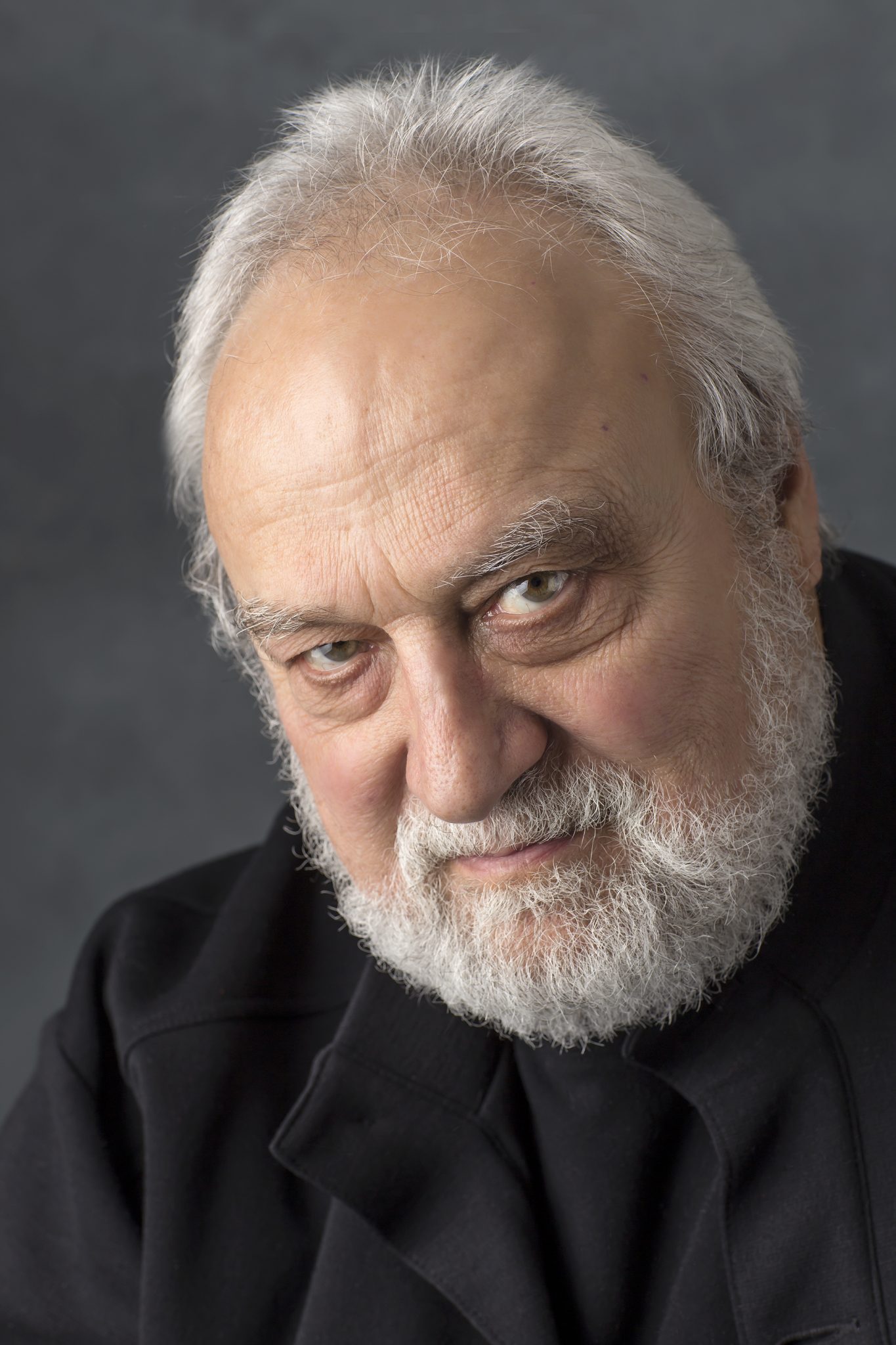 My beloved husband, Mikey, passed from this world on February 4, 2019 World Cancer Day at the age of 80 years, five months, and 3 days. A remarkable achievement for a man who was convinced he would not live past his 50’s. His memory will be cherished by wife, Sue, son Al (Laura), and precious granddaughter, Sally (Reading, MA ), daughter Sara (Glyndon, MN), their mother Sharon Joelson (Moorhead, MN), and sons Adam and Clay Suchan (Fargo, ND) along with extended family and friends. Michael was born, September 1, 1938 in Fargo, ND graduating from Fargo Central High in 1956 (Go Midgets!!). Following graduation, he served his country during peacetime in the US Marine Corp stationed at 29 Palms, Mohave Desert, CA. Throughout his life, his ever present lust for adventure led him on travels all across the US and to many countries across the globe. As a businessman Michael worked in land development (particularly in the development of Prescott Valley, AZ), local real estate, and as a retail business owner of Martin’s Western Wear and Albees Fine Candies. He was particularly proud and honored to be named an honorary member of the NDSU Rodeo Club as a result of his civic involvement with the club while in the western wear business. Michael joined his brother, Ron, founding and growing Joelson Industries Inc, a seasonal décor sales and import firm based in Thousand Oaks, CA where he served as Vice President, Key Accounts. Every adventurers dream, a job with travel built in. Retiring from Joelson Industries, Michael and wife, Sue, opened Photography by Joelson, a full service photography studio in Fargo. Michael was preceded in death by his parents, Al and Sally Joelson, brother and sister-in-law, Ronald and Marjorie Joelson. We wish to thank the staff of Roger Maris Cancer Center, Red River Valley Hospice, and Care-a-Van and particularly many close friends who selflessly gave of their time and energy and, most importantly, their love and support through our 13 month journey. We love you all. Michael’s family is deeply grateful to all of the living angels who have surrounded him. The family requests no flowers but asks that memorials in his name be given to Cancer research or charity of your choice. Service Thursday, February 7 at 10 am at Boulger Funeral Home and Celebration of Life Center, Fargo, ND. Interment at Fargo Hebrew Congregation Cemetery in Fargo, ND.