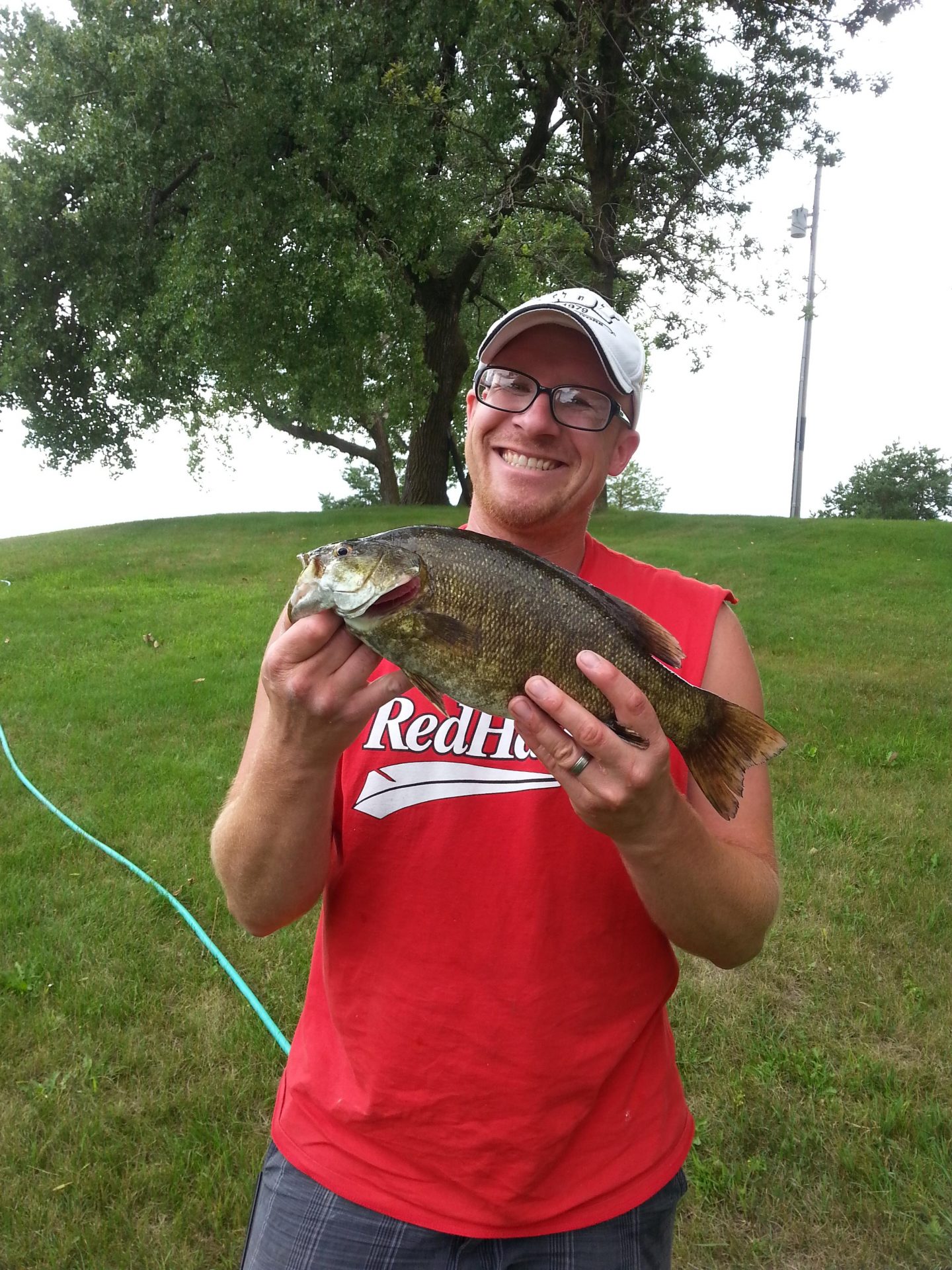 Michael Leonard Anderson, age 38, passed away unexpectedly on September 18, 2021. Mike was born to Diane Anderson in Valley City, ND on August 30, 1983. He grew up and attended school in Valley City and LaMoure, ND and graduated from LaMoure High School in 2002. Mike had a close knit group of cousins that he grew up with, and enjoyed nothing more than a prank, a joke and a laugh together. Always the wrestling fan, he and three close cousins called themselves The Four Horsemen. He was also an avid Green Bay Packer fan, and let you know it! Mike worked in different jobs until he found his passion working for Cullen Insulation in Fargo, ND, and worked there until the time of his death. He was a hard worker, and commanded perfection in his work. Mike met his soulmate Chastity Bahr, and they were married October 6th, 2012, making their home in West Fargo, ND. They welcomed a daughter, Sophie, and a son, Teagan. Mike was very proud of his children, and was very active in their school activities. Mike is survived by his wife, Chastity, daughter Sophie, and son Teagan, of West Fargo, ND; mother Diane Anderson, Valley City, ND; sisters Rebecca Carrington and her children Michael and Brodie, Fargo, ND; sister Amanda Anderson, Fargo, ND; brother Lee Nelson; brother Colton Nelson, sister Nicole Reynolds, and many aunts, uncles, and cousins. He was preceded in death by his grandparents, Leonard and Louise Johnson; his mother-in-law, Ronda Bahr; and sister Abby Nelson. A celebration of life will be held on Saturday, October 9, 2021, at 11:00 a.m. at Our Savior's Lutheran Church in Valley City, ND.