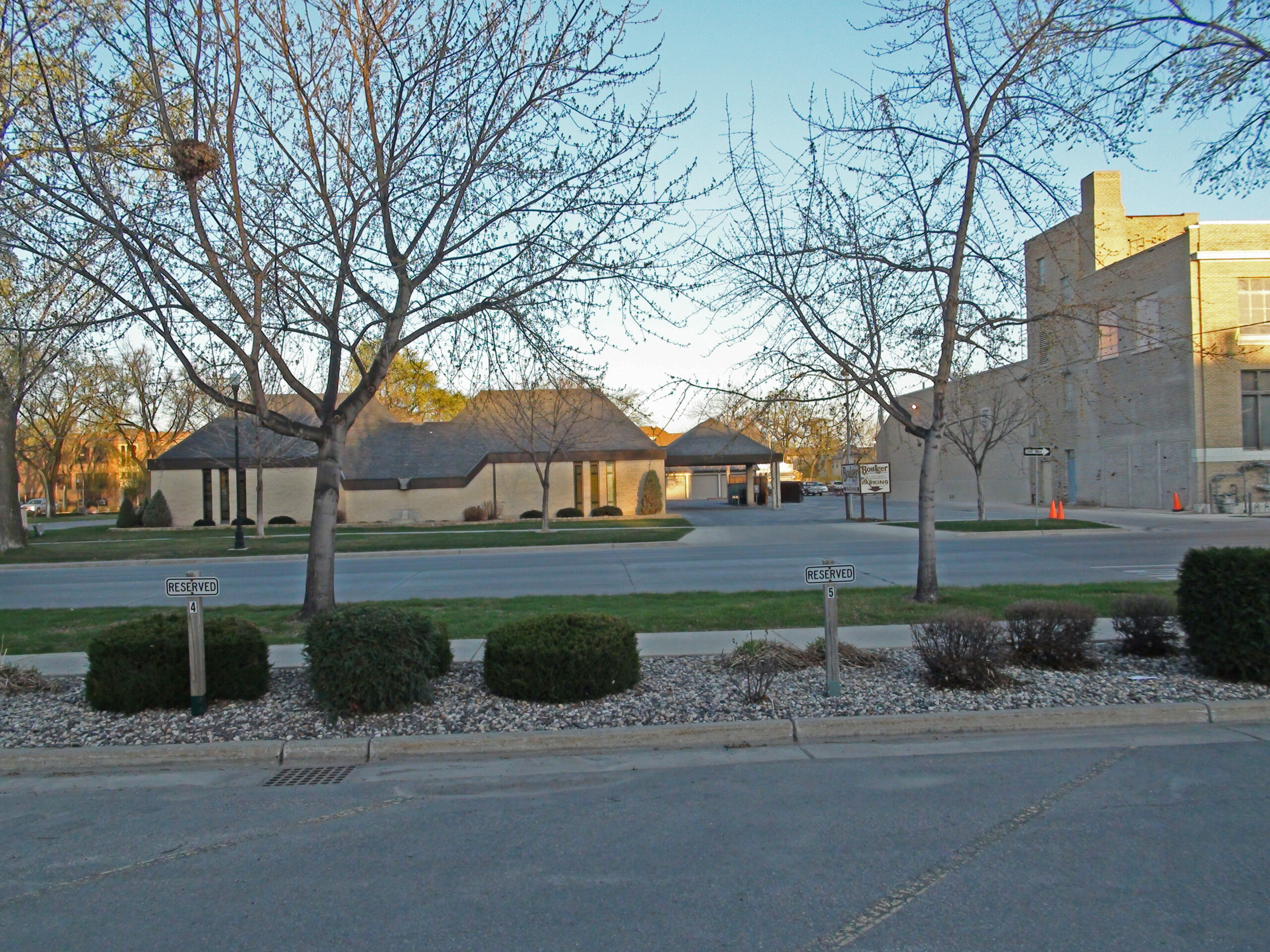 Michael died July 2nd at Bethany on 42nd with his family around him. He was the son of John and Magdelena Ludwig and was born on the family farm near Selz, ND. He served in the US Navy during WWII and was discharged in 1946. Michael married Theresia Richter on November 17, 1947 in Esmond, ND. They lived in Harvey, ND where he worked for Moser Plumbing until they moved to Fargo in 1951. Together they raised four sons and one daughter. Michael worked for the Fargo Street Department for the next 36 years before retiring in 1987. Michael was a member of AMVETS, the VFW, the Eagle, and the Moose clubs. He enjoyed traveling and fishing, and cards, especially pinochle. Theresia died in 2010.They were married 62 years. While living at the Riverview Place, Michael met and married Virginia Iverson in 2012. They were the face of Riverview with pictures on the facility shuttles. Virginia passed in 2017and Michael moved into the Bethany on 42nd. His children are Damian (Carol) Ludwig of Fargo; Michael (Roxanne) of Fargo; Edena (Steve) Rinke of Wheaton MN; Dana (Terri) Ludwig of Grand Junction CO; Darcy (Dawn) Ludwig of Chisago City, MN. There are also 17 Grandchildren, 10 Great-Grandchildren and one Great-Great-grandson. The family expresses their deep appreciation for the support received from Hospice of the Red River Valley. The family wishes memorials in Michael’s memory be sent to the Hospice of the Red River Valley. Memorial Service: 2:00 P.M. Tuesday, July 10, 2018 at Boulger Funeral Home & Celebration of Life Center, Fargo with visitation starting at 1:00 P.M. Interment: Holy Cross South Cemetery, Fargo.