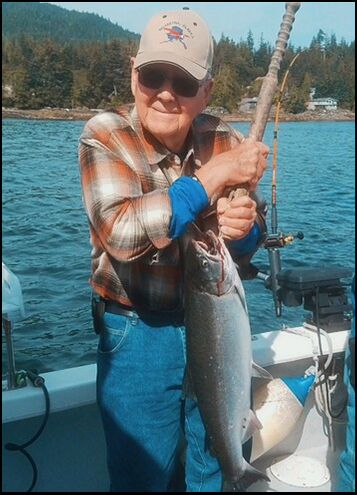 Michael "Mike” Ondracek, 79 passed away at the Sanford Hospice House after a battle with leukemia on November 8, 2021. Mike was born on January 24, 1942, in Fargo, ND, the son of Rudy and Hilve Ondracek. He lived in Fargo while he grew up and graduated from shanley high school. He then moved to the farm near Gardner to live with his uncles. Mike served in the National Guard from 1963 - 1969. On April 23, 1966, Mike married Donna Burianek. They lived on a farm near Gardner where they farmed until 1982 while raising their two sons Steve and Kevin. Mike enjoyed working on race cars and going to the races with his buddy Merlin Heller. Mike enjoyed spending time with family and friends, traveling and being at the lake cabin on Pelican Lake. In the later years, the family enjoyed time traveling on family trips to Hawaii, Florida, Arizona and his favorite trip to Alaska where he caught his one and only fish. Mike was a lifetime member of the Gardner American Legion, Fargo Eagles and Gardner fire department. Mike also served as the president of the Gardner Farmers Elevator. In his later years he enjoyed his coffee buddies, Earl Larson and Orv Tinjum. He also enjoyed spending time with his 2 grandchildren especially his grandson watching Nascar races while eating his granddaughters’ homemade buns Mike is survived by his wife Donna Ondracek of 55 years, his 2 sons Steve (Karolee) Ondracek, Valley City ND and Kevin Ondracek from Casselton ND. He has 2 grandchildren Dalton and Lexi Ondracek. He was preceded death by his parents Rudy and Hilvie Ondracek and several aunts and uncles Funeral services will be held at St. Williams Church in Argusville on November 13th at 1:00 with visitation 1 hour before. Arrangements entrusted to the care of Boulger Funeral, Fargo.