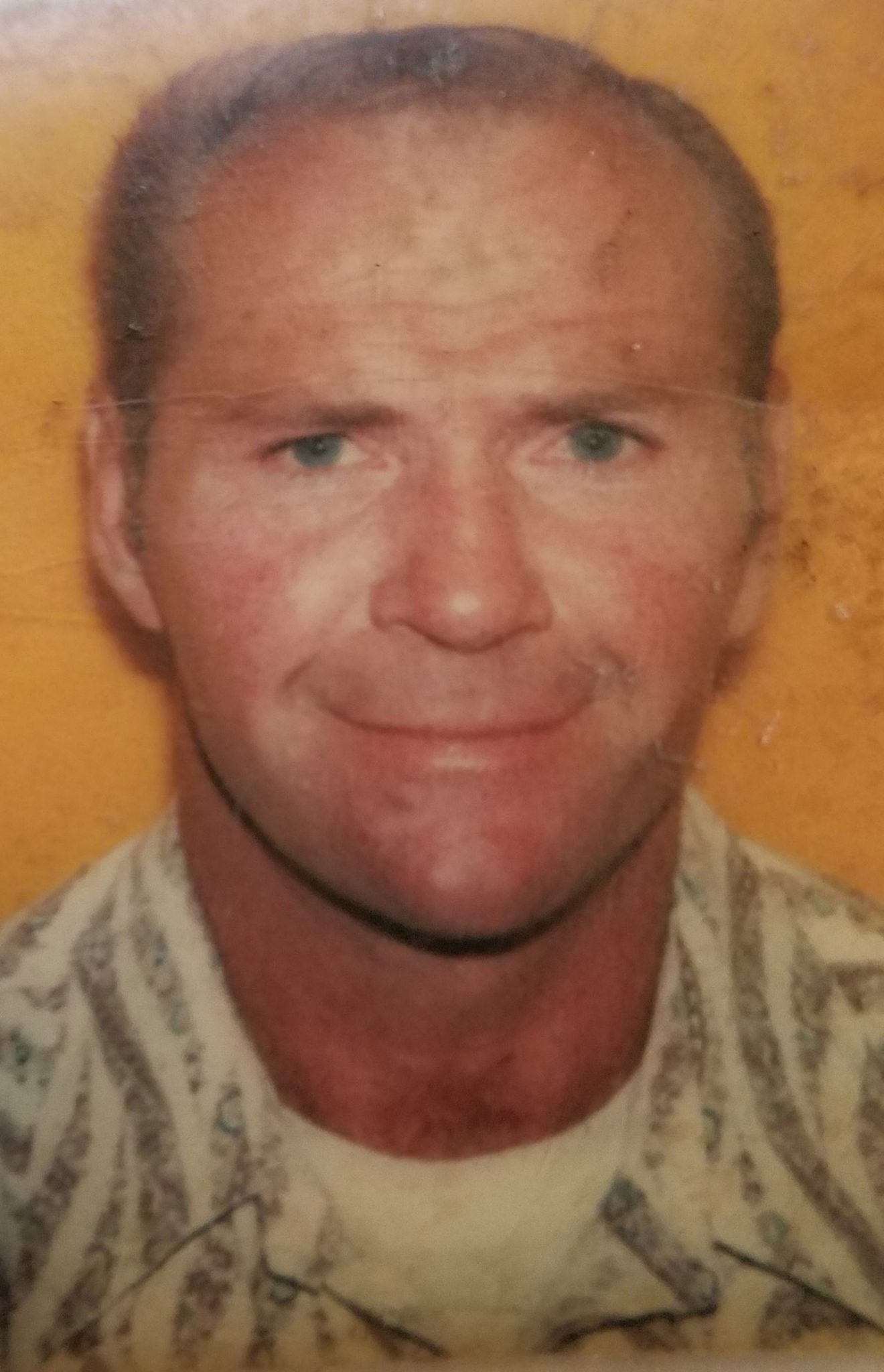 Sept. 12, 1934 – Nov. 19, 2018. Milo Alfred Helling, 84, Fargo, formerly Michigan and Lakota, ND, died Monday Nov. 19 in Sanford Medical Center. Milo was surrounded by all of his children. Milo was born on Sept. 12, 1934 in Michigan and worked on the farm with his father and siblings for many years. Milo is the son of Knute and Randi Helling, both had traveled from Norway to North Dakota. Milo attended Michigan Public Schools. Milo married Lorraine O’Day Hjelseth August 26, 1956. Milo worked as long haul semi –truck driver for his entire career. He even had his own Milo Helling’s Livestock hauling truck for many years. He hauled missiles underground for the government, he hauled food, produce, meat and everything that was shipped via ground service. Milo and his family moved to Washington State for 4 years where he continued to drive truck and haul lumber. Milo worked long hours and long shifts. Even when he tried to retire, they pulled him back, they needed him, he was the best man for the job, so his title changed to “semi-retired” and he continued to work for many more years. Milo’s surviving family members include ex-wife, Lorraine Helling, Chaska, his children, Teri Helling, Chanhassen, Laurie Obiazor (Anthony) Eden Prairie, Rodney (Pamela) Parkers Prairie and Rick (Tomasa) Excelsior. Milo was blessed to have 10 grandchildren: Isioma, Nneka, Namdi and Chiddi Obiazor, Jacob, Joshua and Anna Helling, Randall, Josie and Jordyn Helling. Siblings include Manley, Ruth, Arthur and Martha. Milo was preceded in death by both of his parents, his two sons, Ronald and Randall, his brother Kenneth and sister Clara Piepkorn. Milo was a very hard worker and took pride in his work. Milo was extremely proud of his children and their accomplishments in school and athletics. Milo truly believed in “Work hard – Play hard”. He expected a lot from his children and wanted them to be successful. Milo enjoyed playing cards, pull tabs, gambling, going to ballgames and watching sports. Milo was the original best looking cowboy, with his button up Levi’s, western shirts, leather vest, belt and boots and cowboy hat to match! Milo had a tough guy exterior, but was truly a sweet, soft-hearted loving soul. Visitation will be from noon to 1pm, followed by the funeral at 1pm, Sunday November 25, at Boulger Funeral Home and Celebration of Life Center. Don Bruenjes, nephew, will officiate the services. Please join his family and friends to celebrate the life of MILO!