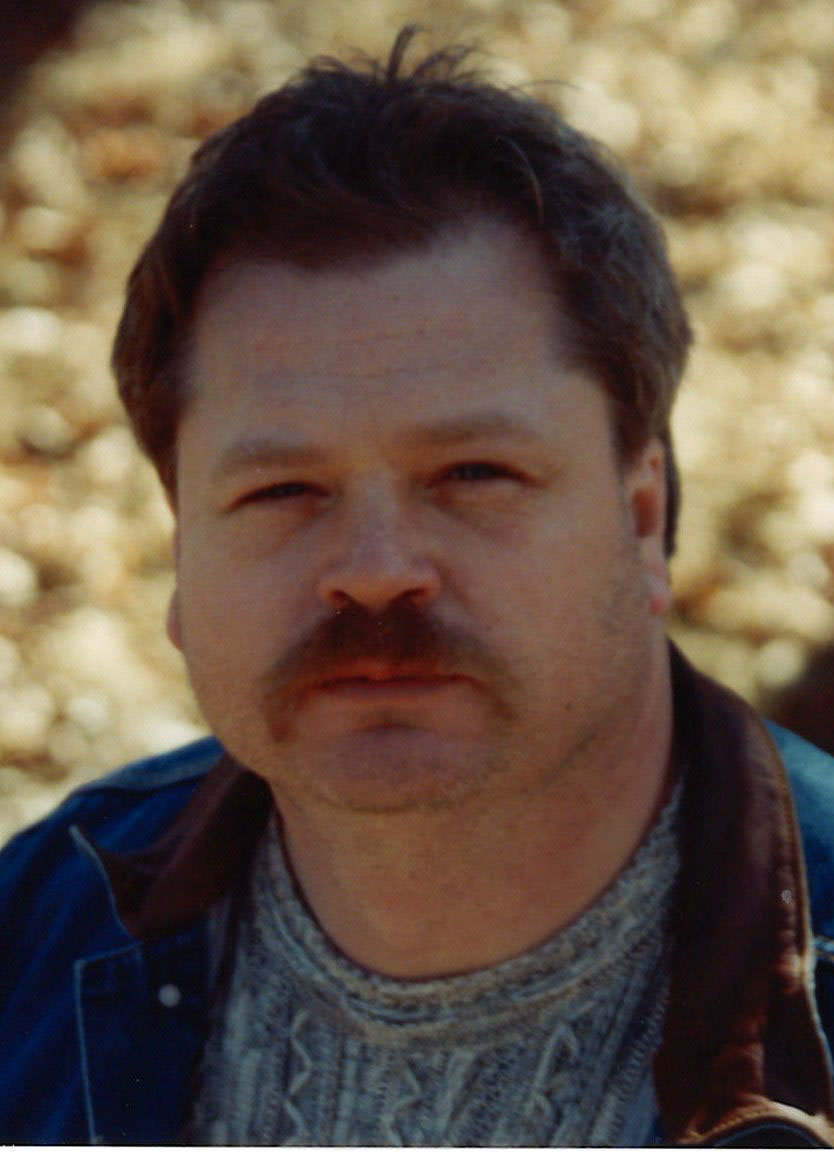 Myron's Service will be live streamed below starting at 1:45 PM on Monday: Myron L. Weltikol, 59, Fargo passed away Monday, August 30, 2021 at Bethany Retirement Living, Fargo. Myron was born September 26, 1961 in Moorhead, MN to Glen and Lorraine (Simonson) George. He enlisted in the United States Air Force where he was an electronics collaborator. He was stationed at Fair Child Air Force in Washington State and also served over seas in Italy. He married Cynthia Slaby on December 8, 1989 and they had 4 children, Nicholas, Megan, Kayla and Brent. He attended Fargo North High School and Woodrow Wilson High School before graduating from University of Minnesota Crookston with a degree in Natural Resource Management. He served in the Job Corps and was a painter by trade. He worked for various painting and wallpaper contractors in the Fargo-Moorhead area. He eventually started his own business, Weltikol Decorating. He was forced to retire due to health concerns. He is survived by his children; Nicholas Weltikol, Megan (Steven Hanson) Weltikol, Brent (Sarah) Rask, Kayla (Tanner) Graumann. He is also survived by his grandchildren; Skylar Graumann, Brooklyn Graumann, Chloe Weltikol, Briella Lund, brothers; Shannon (Vikki Munro) Weltikol, Deion (Dorey) Weltikol, sister, Donna Schneider, his former spouse, Cynthia Weltikol and numerous nieces and nephews. He was preceded in death by his parents along with many aunts and uncles. Visitation: 6-7:00 P.M. Sunday, September 12, 2021 at Boulger Funeral Home & Celebration of Life Center, Fargo. Funeral Service: 2:00 P.M. Monday, September 13, 2021 at Boulger Funeral Home & Celebration of Life Center, Fargo with visitation starting at 1:00 P.M. Burial with Military Honors: Holy Cross Cemetery North, Fargo. Myron's Video Tribute can be viewed below: