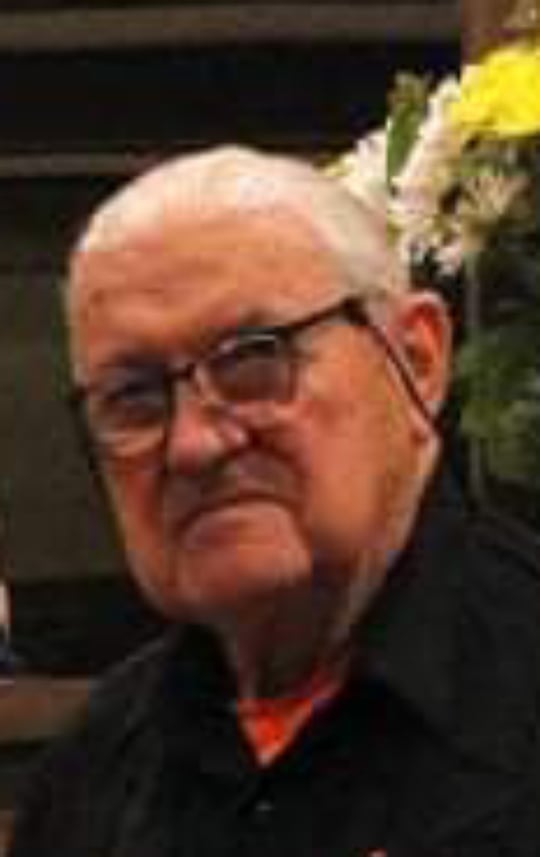 Myron's service will be livestreamed below starting at 2:00 PM Friday March 4, 2022 https://vimeo.com/event/1911842 Myron Mann, age 86, of Moorhead, MN, passed away at Essentia Health in Fargo, ND on Monday, February 21, 2022. He was born at home, on a farm near Wendell, MN, November 20, 1935, to Lloyd and Nora (Bollman) Mann. The family moved to a farm North of Barrett, MN in 1938 where Myron grew up and graduated from Barrett High School in 1953. After high school Myron enrolled in the agricultural school at Morris, MN and completed a six-month course of study. He was drafted into the Army in 1958, was stationed in Kansas, Fort Monmouth, NJ, and later at the language school in Monterrey, CA. He married Jean Wright, September 1,1963 at Grace Methodist Church in Fergus Falls, MN. They lived in Elbow Lake, Ashby, and East Grand Forks (all MN), moving to Moorhead in 1985. Myron farmed with his dad and brother until 1964 when he began working for Monarch Ice Cream Company, becoming the "Ice Cream Man" traveling farm to farm with a refrigerated truck. Through a correspondence course and job-related educational opportunities, he earned his Journeyman Electrician License. In 1969 Myron began working with the electrical crew of Great Northern Railroad (later Burlington Northern, then Burlington Northern Santa Fe) in Grand Forks, ND. In 1984, he transferred to the electrical crew of BNSF in Dilworth, MN, retiring in 1998. Myron was baptized at Lawrence Presbyterian Church, rural Wendell, MN and confirmed at the Elbow Lake Presbyterian church. He later joined Grace Methodist church in Fergus Falls and Wesley Methodist Church in Grand Forks, ND. He was a collector extraordinaire, collecting farm toys, "seed" caps, coffee mugs and ball point pens. A lifelong farmer at heart, Myron especially enjoyed attending Farm Toy Shows, and the Steam Threshers' reunions at Rollag and Dalton, MN. Myron is survived by his wife, Jean; daughters Lisa Mann, Maple Grove, MN and Trina (Guy) Talma, Fargo; son Gregory (Heidi) Mann of Ely, MN; grandchildren Jesse Gilbert, Heather Talma, Logan Mann, Ryan (Brandon) Heffron and Gabriel Mann; and great-grandchildren Jason and Lexi Gilbert and Alyssa Heffron. Also surviving are his sister, Linda Westrom of Elbow Lake, brother Roger Mann (Peg) of Brainerd, MN, several nieces, nephews, cousins, and "storm child" Cheryl Loken (John) Neithercott of Apple Valley, MN. He was preceded in death by his parents, sister Marlyce, brother Gordon, daughter-in-law Carla Mann, and son-in-law Rick Colabine. Memorial service for Myron Mann will be held at 2 PM on Friday, March 4, at Grace United Methodist Church in Moorhead with Pastor Taylor Johnson officiating. There will be visitation from 1 - 2 PM. Cremation will take place later with ashes to be scattered according to his wishes. The family is especially grateful to the marvelous staff at Farmstead Living Center for making the last few weeks of his life such a happy time for Myron and to Dr. Mark Cooper, Dr. Nathan Kobrinski, Dr. Awais Aslam and the dedicated staff at Essentia Health for the wonderful care received there during the final chapter of his earthly life.