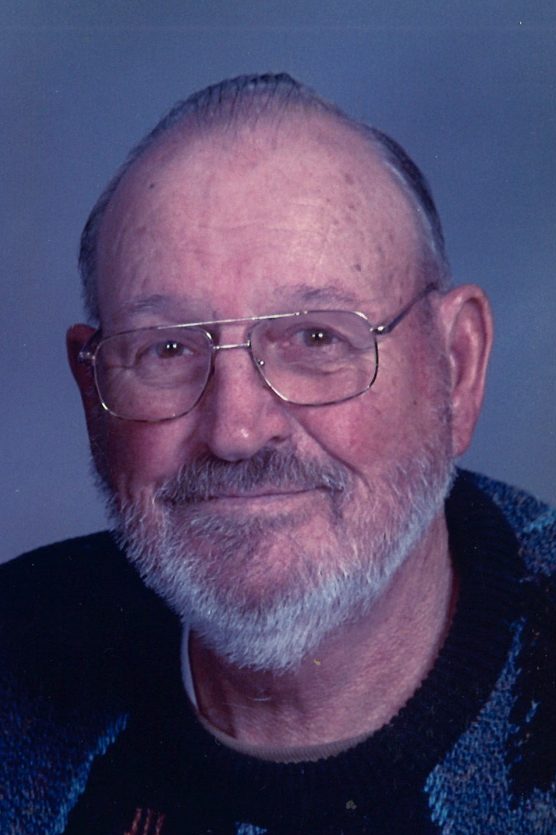 Myron’s service will be livestreamed below:

Myron’s Prayer Service is available below:

Myron Simonson, 88, passed away on May 18, 2022, at Eventide Senior Living in Fargo, North Dakota. Myron was born in Turtle Lake, ND, on July 13,1933, to Ingeborg (Hauge) and Justin Simonson, the second of five children. They moved to Enderlin, ND, where he graduated high school in 1951. He married Carolyn Buttke on June 17, 1956, and they lived on a farm near Enderlin, raising their three boys.

Myron was a man of many talents. He worked for the railroad, was a plumber, owned His Sports Shop, and was a policeman, fire chief and volunteer fire fighter, and a magistrate judge. He retired in 1996 after working for the US Postal Service for 24 years. Myron was an active volunteer in the Enderlin community serving as a Boy Scout scoutmaster, a hunter safety instructor, and as an umpire for men’s and women’s softball, and for the Enderlin Indies and Babe Ruth baseball games.

Myron was an active sportsman. He boasted a string of 41 consecutive years of harvesting a deer with a bow and arrow. Myron also loved taking his boys hunting and fishing in the rivers and lakes of North Dakota, Minnesota, and Canada as well as on many adventurous camping trips. His love of the outdoors and history was spent searching for Native American artifacts, visiting historical sites, as well as participating in many early American Fur Trading rendezvous where he competed in black powder rifle shooting competitions and other fur trade related competitions. Myron was a talented buck skinner and flint knapper, who told many stories and jokes around the camp fire under his pseudonym Sam Ting. He and Carolyn were avid gardeners. Myron and Carolyn moved to West Fargo in 2010 where they enjoyed gardening, putzing around the house, and visiting with family and friends.

Myron was predeceased by his daughter Marion Simonson, and a grandson Josh Ertelt.

In lieu of flowers, the family has requested that donations should be made to the Enderlin Cemetery Fund: Enderlin Cemetery Assoc., Attn: Duane Skramstad, PO Box 84, Enderlin, ND 58027. Donations may also be donated through Janel Simonson’s VENMO account: https://account.venmo.com/u/J-Simonson-1