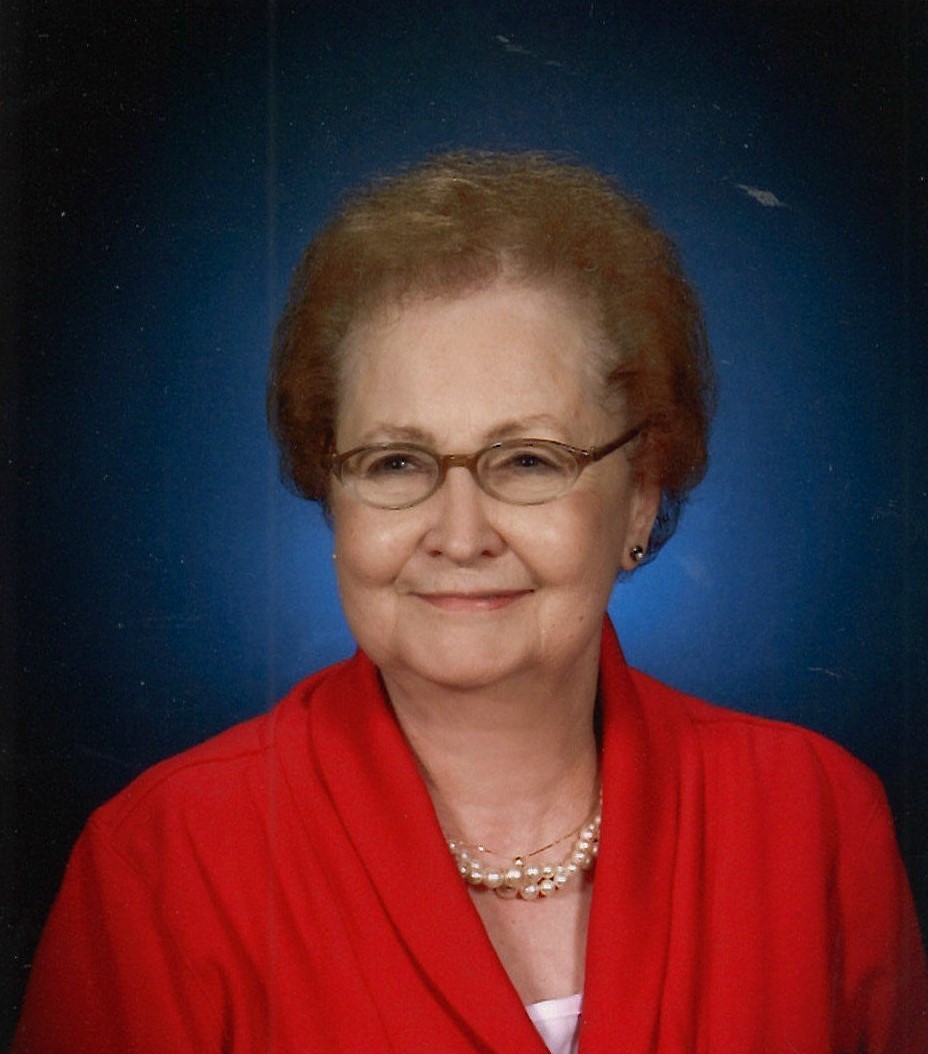 Nellie Jean Audrey Vangsness passed away on July 30, 2022 at Sanford Medical at the age of 88.

Nellie Jean was united in marriage to Elmer Vangsness on January 22, 1954 in Rugby, ND. They moved to Fargo, ND in 1958. Nellie Jean worked at the NDSU library for 25 years until retiring in 1996. Nellie Jean volunteered at the Sons of Norway for 24 years, even though Nellie Jean was a Swede, she thought she could teach them a thing or two.

Nellie Jean was a member of Peace Lutheran Church and the Sons of Norway.