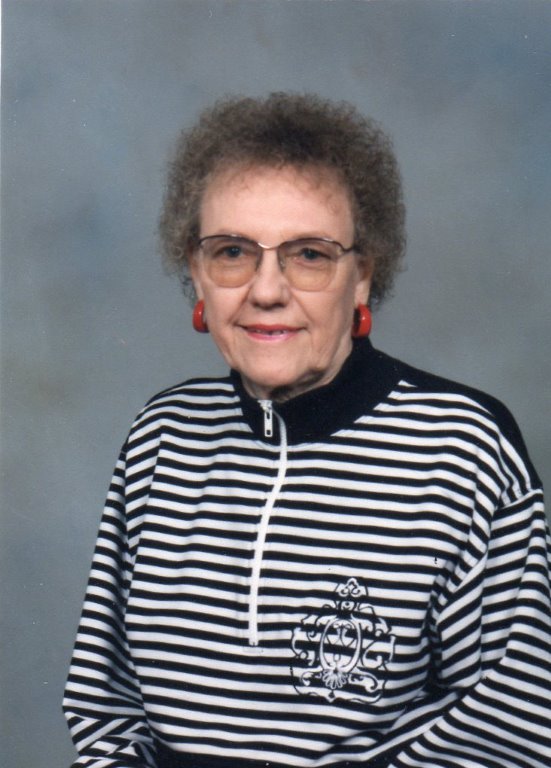 Nellie J Thompson was born May 24, 1917 at Fort Ransom, ND to John F and Mary (Jennie Brekke) Thompson.  She attended school in Arthur, ND where she loved playing basketball.  She worked at a boarding house while attending Interstate Business College.  After graduation she worked for Fargo Trades and Labor.  In 1963 she went to work for Teamsters Local 116.  While there she served as Recording Secretary;  Secretary-Treasurer and upon her retirement she was the Vice President.  She was also the Teamsters State Council Secretary. She belonged to the Eagles (68 years), VFW Auxiliary, Teamsters Union, American Legion Auxiliary, Swedish Club and was active in the local Democratic Party. Nellie passed away on April 13, 2015.  She is preceded in death by her parents, infant brother Thomas, brothers Fred Thompson, Ted Thompson and Melvin Dahl. She is survived by six nieces:  Linda Van Tongeren, Conrad MT, Carole McClendon, Live Oak CA, Maryann Boit, Scottsdale AZ, Sharon Morris, Sedan NM, Judy Steffes, Detroit Lakes MN and Phyllis Lincoln, Arthur ND. A graveside service will be held at Herby Lutheran on Monday, April 20 at 10:00 AM.