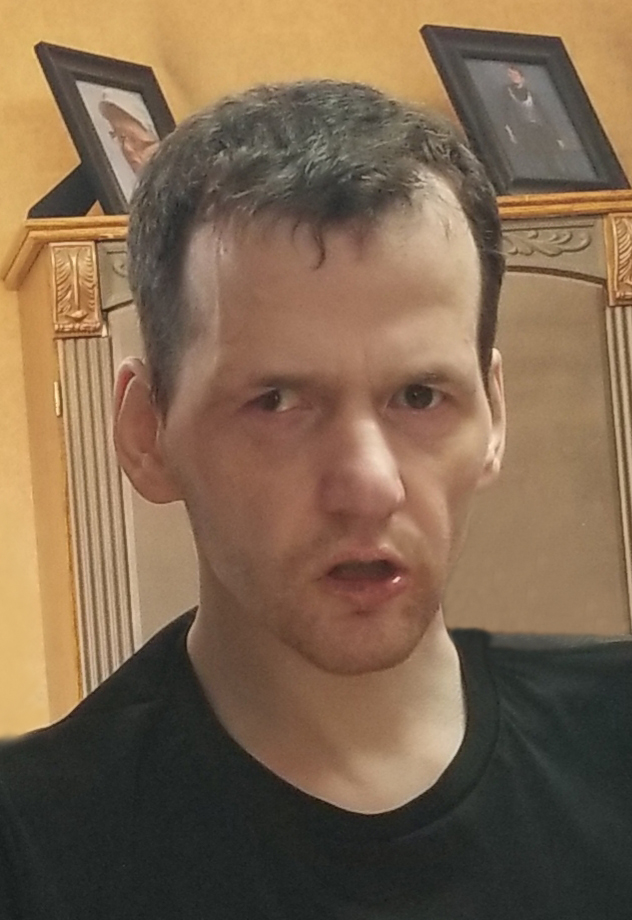 Nicholas Joseph Brown, 50, formally from Leonard, ND passed away March 5, 2022 at his home surrounded by his staff from Fraser and Hospice of the Red River Valley. Nick was born July 5, 1971 to Cleo and Arla “Penny” (Nelson) Brown in Fargo, ND. He lived in Leonard with his family and attended special education classes through the Fargo Public School system from September 1977 to May 1979. Nick lived at various residential centers from 1979 to 1988. He resided with CHI Friendship from November 1988 to September 2002. Nick resided with Fraser, LTD from June 2012 until his death. Nick is survived by his mother, Penny; brother, Corey; and sister, Jodie. Nick was preceded in death by his father, Cleo; sister Jaime; and many aunts, uncles, and cousins.