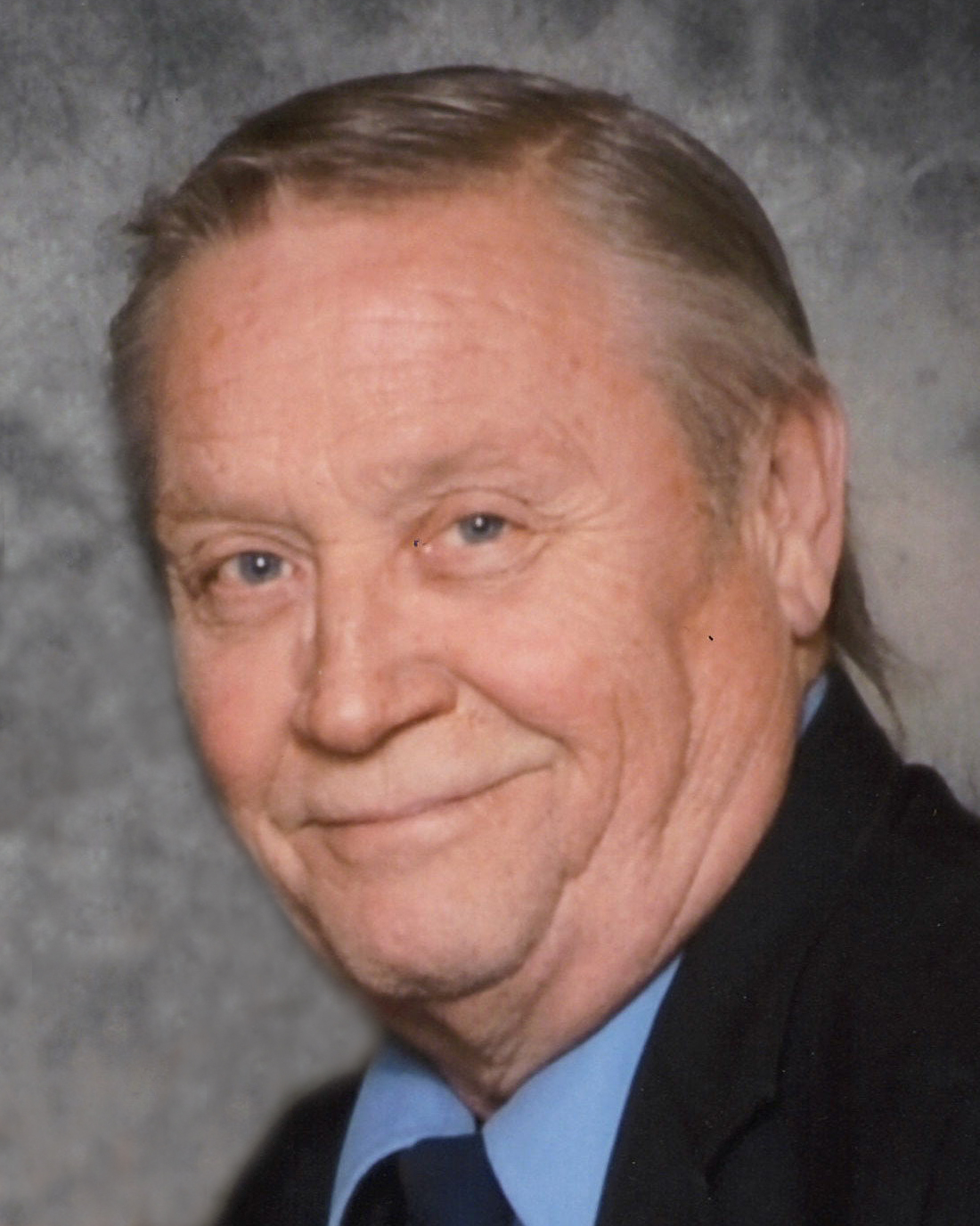 Nordan Lunde, peacefully passed into the loving arms of Jesus Christ our Savior and Lord on August 25, 2019, at Villa Maria Nursing Home in Fargo North Dakota. Nordan Joel Lunde was born on December 27, 1946, son of Ove and Betty Lou (Fox) Lunde. He grew up in Esmond, North Dakota and graduated from Esmond High School in May 1965. He was a member of Trinity Lutheran Church, Esmond ND. Nordan met the love of his life, Gwendolyn Faith Kelm. They were married on June 3, 1966. He proudly served his country in the United States Army as a Sergeant from March 1966 to March 1969. He received his bachelor’s degree in pre-law (1970) and master’s degree in soil science (1972) from North Dakota State University. He was a licensed professional soil classifier and pioneer in the field of soils, practicing for over 50 years. Nordan and Gwen made their home in Davenport North Dakota where they owned and operated Soil Testing and Consulting (50 years) and Dakota Sausage Kitchen (20 years). Nordan loved to hunt and fish with his sons, his family, and friends. He had many amazing talents that included cooking, drawing, oil painting, carpentry, leather working, and playing cards with his friends. Nordan was a member of the Davenport Lutheran Church, Davenport Lions Club, the Volunteer Fire Department and the North Dakota professional soil classifiers. Nordan leaves his wife, Gwendolyn of Davenport ND, his two sons -Luke, Willliam and Valencia Roxanne (King) Lunde of Rochester, MN and Matthew Mark and Stacey (Voller) Lunde of Rugby, ND; his seven grandchildren – Gwendolyn (18), Luke Jr. (16), Jamal (13), Jaelyn (12), Jeremiah (11), Tayler (9) and Brysen (4); his siblings – Karen (Lunde) Arnold of Steel, ND, Charles (Connie) Lunde of Kingsburg, CA, Samuel (Jolene) Lunde of Bismarck, ND, Noel (Tammy) Lunde of Wilton , ND; and many nieces and nephews and a lifetime of friends and adopted family members. He was preceded in death by his grandfather, Charles (Pappy) Lunde, parents Ove and Lou Lunde, his brother-in-law, Dennis Arnold and nephew, Jeffrey Arnold. God Bless his memory; loving husband, father, brother and friend.