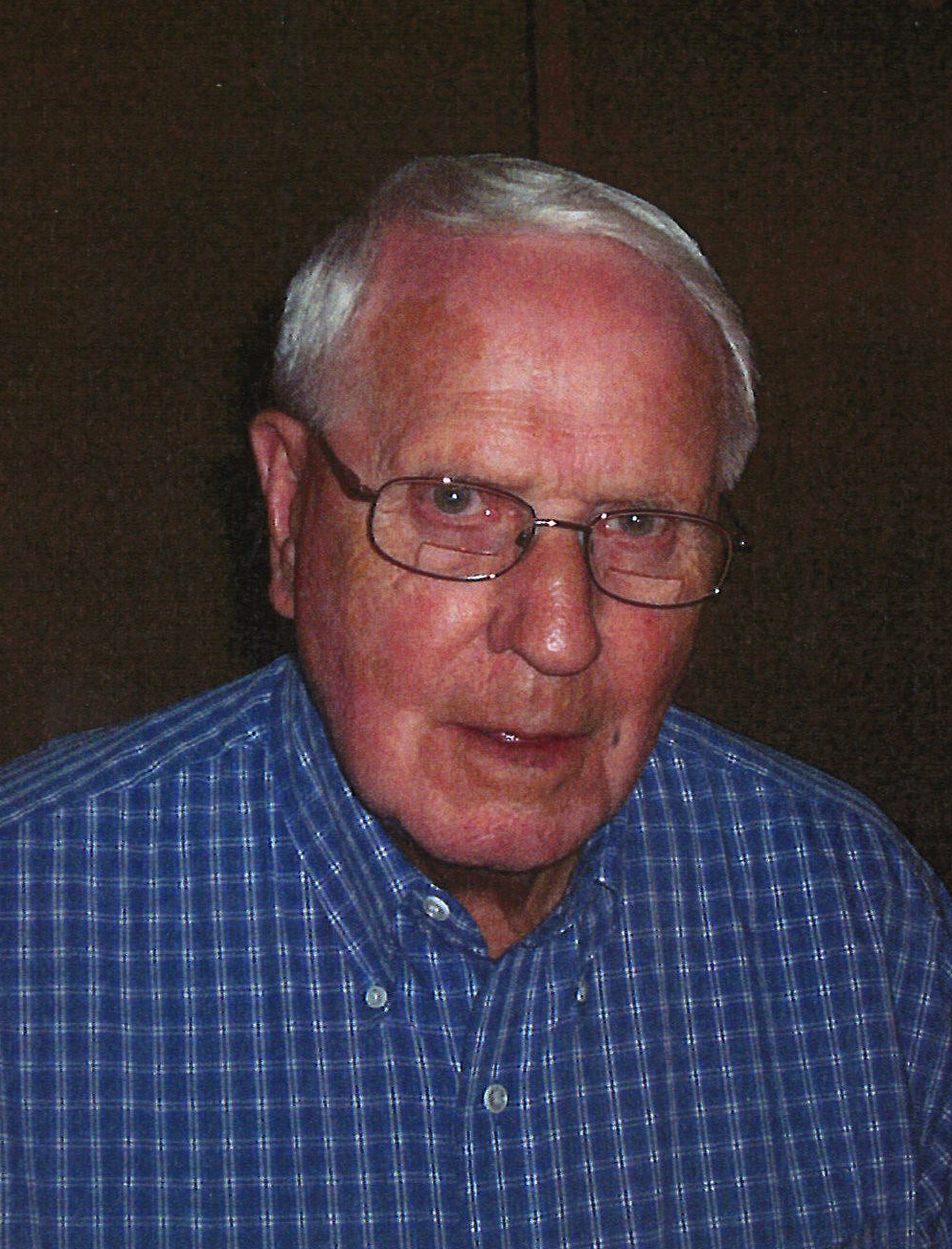 Ole N. Iverson, age 93, passed away on Thursday, May 17, 2018 at Sanford Health, with loved ones at his side. Ole was born on December 13, 1924, to Neilus and Marie (Olson) Iverson of Kindred, ND. He grew up on the family farm, graduating from Kindred High School in 1943, and began farming. On October 12, 1947, he married Joyce Owen, also of Kindred, his high school sweetheart. They lived on Ole's grandfather's homestead, and later moved to a new home on adjoining land, where they raised their three children. Ole retired from farming in the late 70's which enabled him to pursue various interests. He worked with heavy equipment, traveled cross country with Joyce to secure airplane parts for restoration, and took a trip to Norway which was so memorable for Ole and Joyce. They enjoyed many winters in Arizona & summers at Crystal-Lida Lakes where Ole discovered he loved fishing! He shared his catch with many family and friends. In 1995, they moved to West Fargo, ND. As Joyce's health declined, he took over many household tasks, and discovered that he really liked to cook! And he did it so very well, after being tutored by Joyce for decades. When Joyce required nursing care in 2008, Ole spent all day, every day at her side, and in 2009, he decided to move to Bethany Assisted Living to be near her. She passed in 2011, and Ole adjusted to life without Joyce. He took frequent drives around the area, enjoyed visiting with family and friends and keeping up with progress on the farm. He spent time doing word puzzles, listening to music and keeping up with the news. Even with many health limitations his mind remained sharp. Visits with Pastor Phil were always invigorating and uplifting, the highlight of many days. Those visits brought him so much peace that sustained him to the very end. We have much to be grateful for. Ole is survived by his two daughters, Jennifer Thomas of Red Bank, NJ; and Jackie (Harlan) Jordheim of Kindred, ND; his grandchildren – Lee (Reile) Jordheim of Kindred ND; Nick (Lisa) Jordheim of Walcott, ND; Joe Thomas of Ashbury Park, NJ; Jennifer (Kris) Nelson of Fargo, ND; Heather (Ben) Wead, and Rachel Iverson all of Tipp City, OH; and William Iverson of Boston, MA; and his great-grandchildren - Savannah and Grace Wead; Jansen, Jenner and Jaeger Jordheim; and Reily and Josie Holman. Ole was preceded in death by his wife of 63 years, Joyce; his parents; his son, Neil; his son-in-law, Bill Sheilds; and his sisters - Katherine Iverson, Norma Iverson, and Bergy (Iverson) Mills; and his brother-in-law, Vernon Mills. Memorial service will take place 2 PM Tuesday, May 22, 2018 at Boulger Funeral Home and Celebration of Life Center, Fargo. Visitation will take place 1 hour prior to the service at the funeral home. Burial will take place at the Gol Cemetery, Kindred. We would like to thank Bethany Assisted Living and Sanford Medical Center for their kindness, care and compassion.