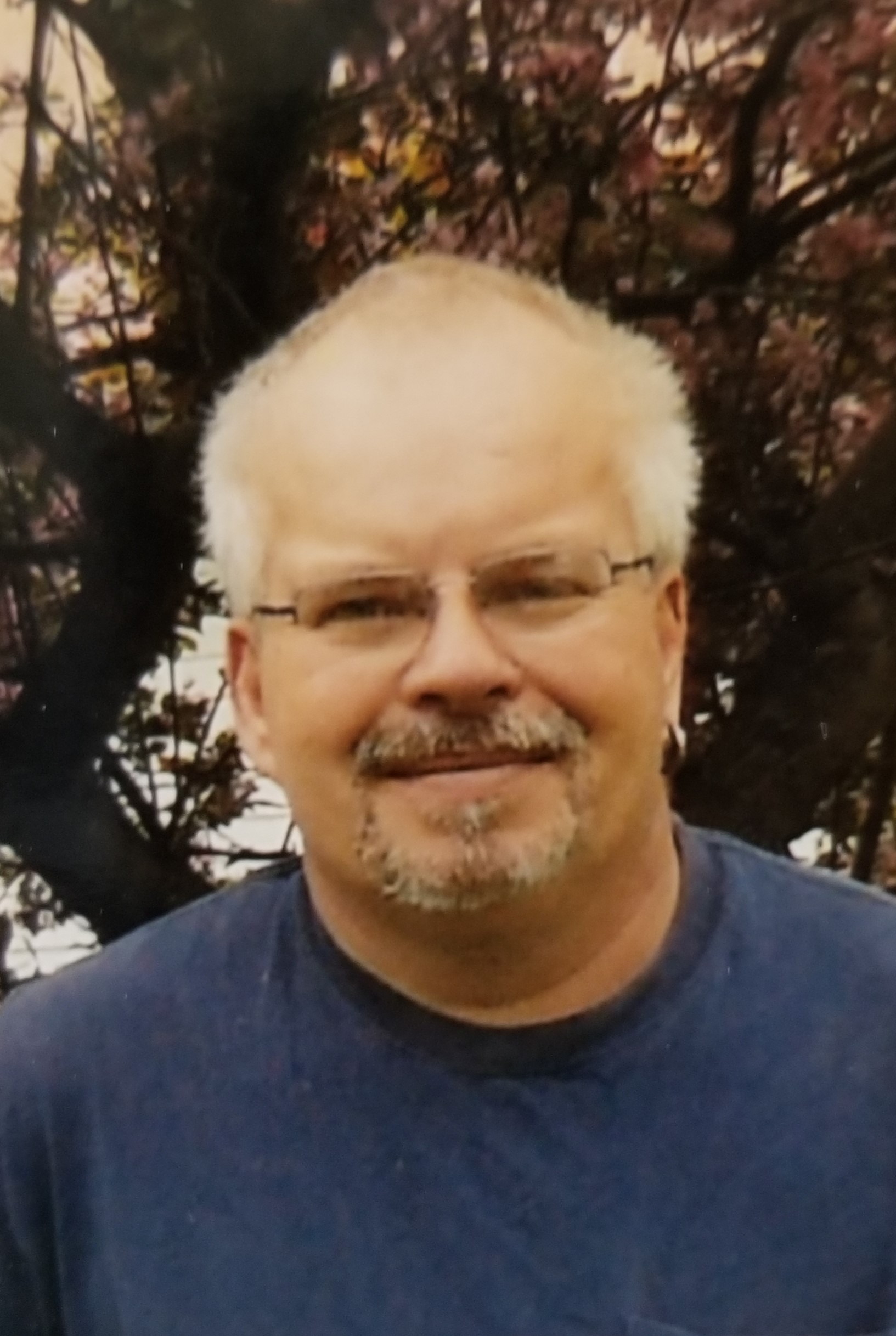 Owen Brendt Berg January 4, 1965 – November 7, 2022
Owen was born at Saint Luke’s Hospital in Fargo, ND and was the youngest born to James and Nona Berg. He grew up in the Roosevelt neighborhood with his brothers, Paul and Mark and sister Beth. He had many Aunts, Uncles, and Cousins. He didn’t suffer the loss of a grandparent until he was in high school. He loved family, family traditions, and gathering for holiday feasts. His first family grew when he became Brother to Sue (Mark), Becky(Paul), Bizhar(Beth), Kris, Quy, Khai, Vinh, Phan, and Giao; and Uncle to Derrick, Amanda, Emily, Ari, Jimmy, Christopher, Kirby, Ivy and Brianna.
Owen graduated from North High in 1983. He continued his formal education in Wahpeton where he earned an Associates Degree in Graphic Arts. Many years later he returned there to study Precision Machine Technology.
He used his printing skills working at the Forum. He worked for Marvin Windows in Warroad, MN. He was a stagehand when concerts came to town. But most of his jobs put him in the driver’s seat: delivering pizza, transporting mail to The Cities, striping roads, and most recently, being an out-of-town courier for Sanford Health.
His interests and curiosity were not limited to the subjects of his formal education. He liked computers, books, Medieval arts, aeronautics, motorcycles, dogs, fireworks…. Some of his interests he shared with others in groups which included R. O. T. C., DECA, SCA, EAA, PGI, and WPAG.
Owen was content, and likely even preferred to be alone, when figuring out a process, program, or recipe. He was also eager and excited to share what he had discovered, made, or perfected. He was generous. He had a volunteer spirit. He took behind-the-scenes tasks; such as guarding at a safety barrier so fireworks could paint the sky, or hanging posters for an upcoming event. He was kind. Dogs greeted him with a wagging tail. He looked out for others. Members of “The Little Old Ladies Club” would seek him out to blow snow each winter. He was the one who drove when someone needed a ride. He sought out and shared the best places to stop along a route. He would offer up a high-five in celebration of successes. And, yes, to quote one of his dearest friends, he did have an “innate ability to sniff out good natured mischief.”
O.B.’s people, his other family, could be found amongst his friends, neighbors, classmates, workmates, and members of his groups.
Owen’s adventures were sometimes found listening to a book, or on a motorcycle. A few blocks from where he was born, he left on a new adventure. He passed away unexpectedly at home. He looked peaceful. Loved ones will embrace him at the end of this journey. Thoughts of him will brighten ours. When our paths are once again intertwined, he will share a palette full of new colors.
Family and friends can celebrate and share Big Hearted Owen at his Wake: