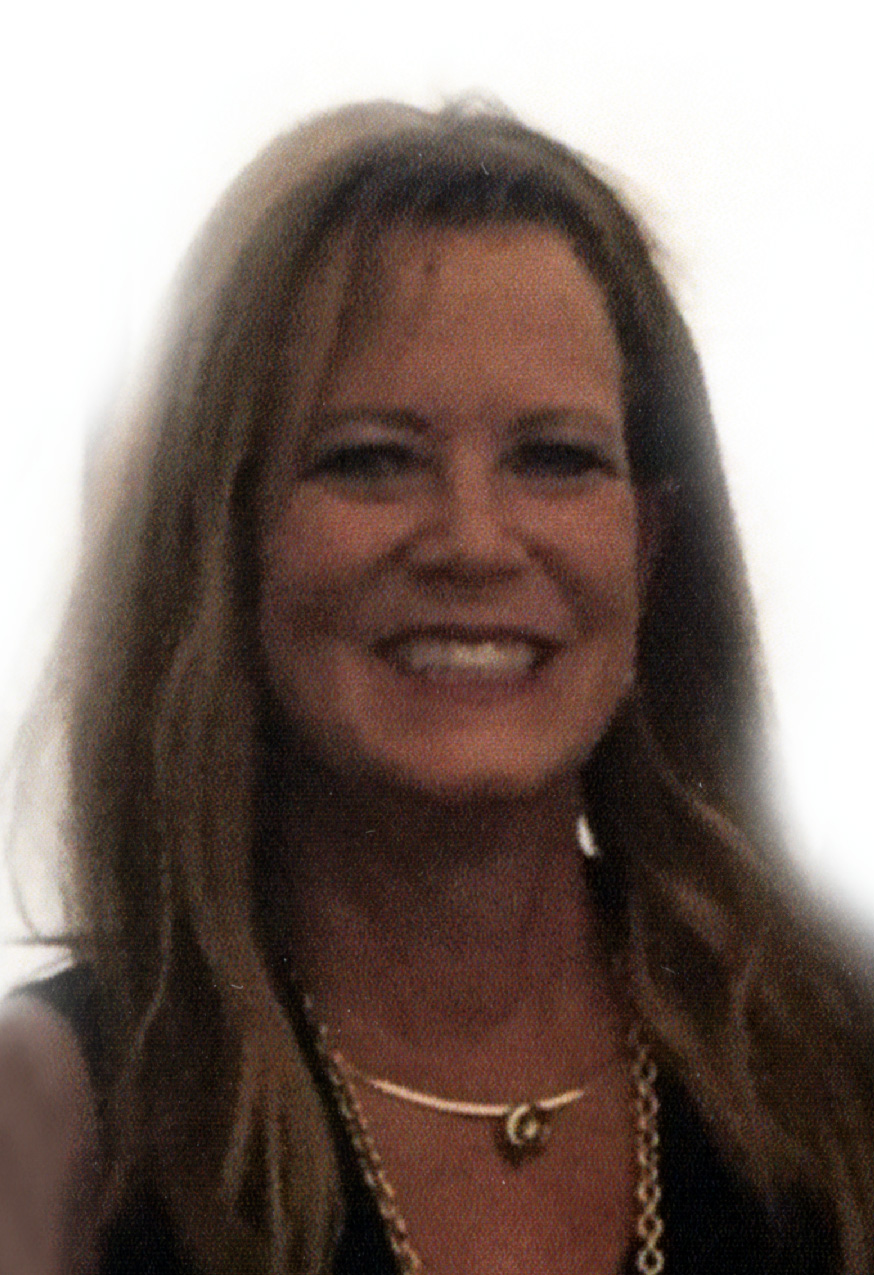 Pamela (Pam) Colbert received the gracious gift of eternal life on December 14, 2017. Pam was born in El Paso, Texas on May 15, 1959 to Larry and Joyce Groves. The family moved to Minneapolis and then to Fargo where she graduated from Fargo North High School in 1977. Pam continued her education at UND and graduated with a BS in Criminal Justice. After receiving her paralegal degree in Boston, she attended the University of South Dakota at Vermillion and obtained her Juris Doctorate degree. While attending law school in South Dakota, Pam met and later married Dr. James (Jim) Colbert on September 3, 1988. Pam went on to practice law in Milwaukee, Wisconsin and eventually joined Jim as Office Manager in his dental practice located in Union Grove, Wisconsin. During this time Pam gave birth to two sons, Marcus and Sean who were her pride and joy as well as the focus of her life. In 1996 the family relocated to Fargo, North Dakota to be closer to family and friends. Pam was very active in her church and community, teaching Sunday school, confirmation, and serving on various boards and committees including Rape and Abuse Crisis Center of Fargo-Moorhead. Pam enjoyed life on Big Cormorant Lake where she was known as the “Hostess with the Mostest” at the “Colbert B&B”. As far as Pam was concerned, her music could never be loud enough, the laughs could never be long enough and her love of family and friends could never be strong enough. Pam’s faith in Jesus was the light of her life and her source of hope and comfort. She will rest in the arms of her savior forever and ever. Pam joins those who have gone before her including her father Larry, Grandparents and many beloved family and friends. She will be greatly missed by Jim, Marcus and Sean, her mother Joyce, sisters Paula (Dan) Wilson and Sarah Groves, several nieces, nephews, great-nieces and nephews, and a multitude of friends. Visitation will be Monday December 18 from 1:00 – 2:00 at Boulger Funeral Home with a Prayer Service at 2:00. Following the Prayer Service, a Celebration of Life will be held at the downtown Radisson from 4:00 – 7:00. On Tuesday December 19 visitation will be held at Cormorant Lutheran Church, Lake Park, MN beginning at 1:00 followed by the Funeral Service at 2:00. In lieu of flowers, the family requests memorials be sent in honor of Pam to Rape and Abuse Crisis Center at PO Box 2984, Fargo, ND 58108-2984 Arrangements entrusted to the care of Boulger Funeral Home and Celebration of Life Center. Online guestbook at: www.boulgerfuneralhome.com