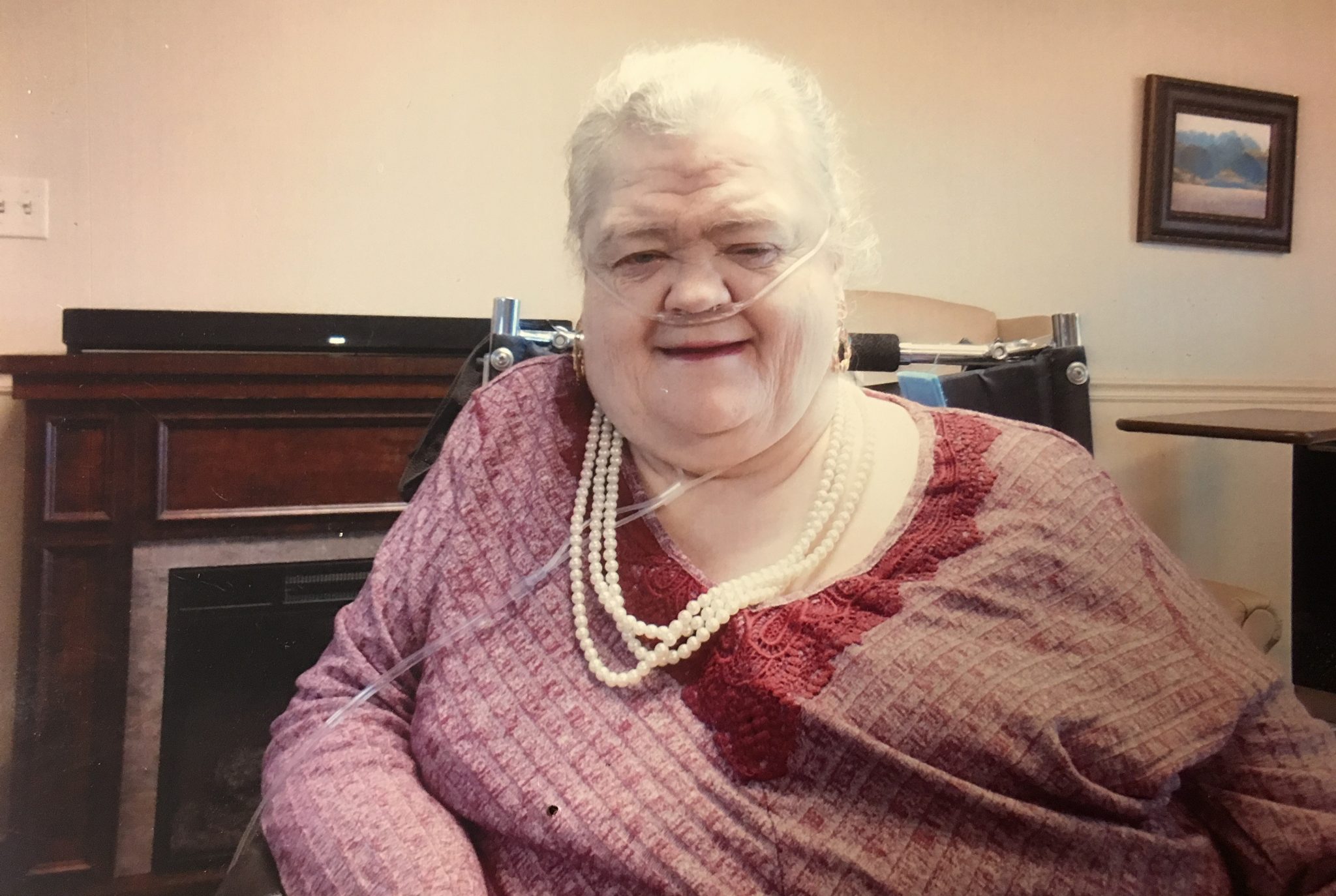 On Tuesday, March 13, 2018, the gracious and merciful Lord Jesus Christ called home His faithful servant Reverend Charles Earl Johnson to be with Him in heaven. Pastor Johnson was born on January 22, 1948, in Watseka, Illinois, the son of Earl and Evadell Johnson. At the age of three weeks, he joined the family of God through Holy Baptism; during this time in the church year, the season of Lent had begun. God had a plan 70 years later to bring Charlie together with the family of saints in heaven during this present Lenten season. His early life was spent in nearby Buckley, Illinois, where he attended St. John’s Lutheran Grade School. Except for the first two years at a public high school, Charlie attended and graduated from Concordia High and Concordia College in Milwaukee, Wisconsin, as well as from Concordia Senior College in Fort Wayne, Indiana. Associate of Arts and Bachelor of Arts degrees were received respectively. His seminary instruction was completed at Concordia Seminary in St. Louis, Missouri, awarding him the Theological Diploma and Masters of Divinity degree in 1974. Charlie’s third year of work at the seminary was a vicarage at St. John’s Lutheran Church in Woodstock, Illinois. On June 30, 1974, at the age of 26, Pastor Johnson was ordained into the Holy Ministry of the Lutheran Church Missouri Synod at his home church in Buckley. Charlie and the former Kathleen Krypciak were united in Holy Matrimony on August 12, 1972, at St. Paul’s Lutheran Church in Fairview Heights, Illinois, where he did his field work while attending the seminary. They were blessed with four children, two boys and two girls all of whom he baptized and confirmed. Performing the marriage rite for his children was an extended blessing. Throughout his 40 plus years in the ministry, Pastor Johnson accepted three faith calls serving 13 years at Trinity (Roanoke, Illinois) and 10 years at Trinity (Bluffs, Illinois), which became a part of a dual parish with Immanuel, a church about ten miles away. In addition to shepherding his own churches, he was frequently called to serve various vacancies in the Illinois circuits; for this he was given the title of “King of the Vacancies” by his peers. For 17 years, he was pastor of a triple parish in North Dakota which included Grace, Cooperstown, Trinity, Hope, and Zion, Binford. After taking semi-retirement in 2014, Pastor Johnson continued serving both Grace and Zion. For each call, he proudly served as Circuit Counselor for the Bloomington, Jacksonville, and New Rockford Circuits. Serving as LWML Counselor was another privilege bestowed upon his ministry. Retiring in August of 2016, Reverend Johnson continued to fill pulpit supply for other pastors in the Missouri Synod. Both he and Kathy moved to Moorhead, Minnesota, where they became first time home owners after always living in parsonages. Pastor Charles Johnson is survived by his wife Kathy of 45 years; children: Matthew (Tammy) of Jacksonville, Illinois; Michael (Dena) of Kirkwood, Missouri; and Rebekah (Nick) Hoffman of McHenry, North Dakota; grandchildren: Kody, Klay, Aubree, and Easton; mother-in-law Hazel Krypciak of Fairview Heights, Illinois; sisters: Betty (Rob) Verhoeven of San Jose, California, and Mary (Mark) Allen of Monmouth, Oregon; brother-in-law Mike (Cathy) Krypciak of Swansea, Illinois; and nieces and nephews. He was preceded in death by his parents, father-in-law Stanley Krypciak, daughter Rachel, and stillborn grandson Stanley Johnson. In lieu of flowers, memorials are suggested to Beautiful Savior or any of the churches that Pastor Johnson served during his ministry.