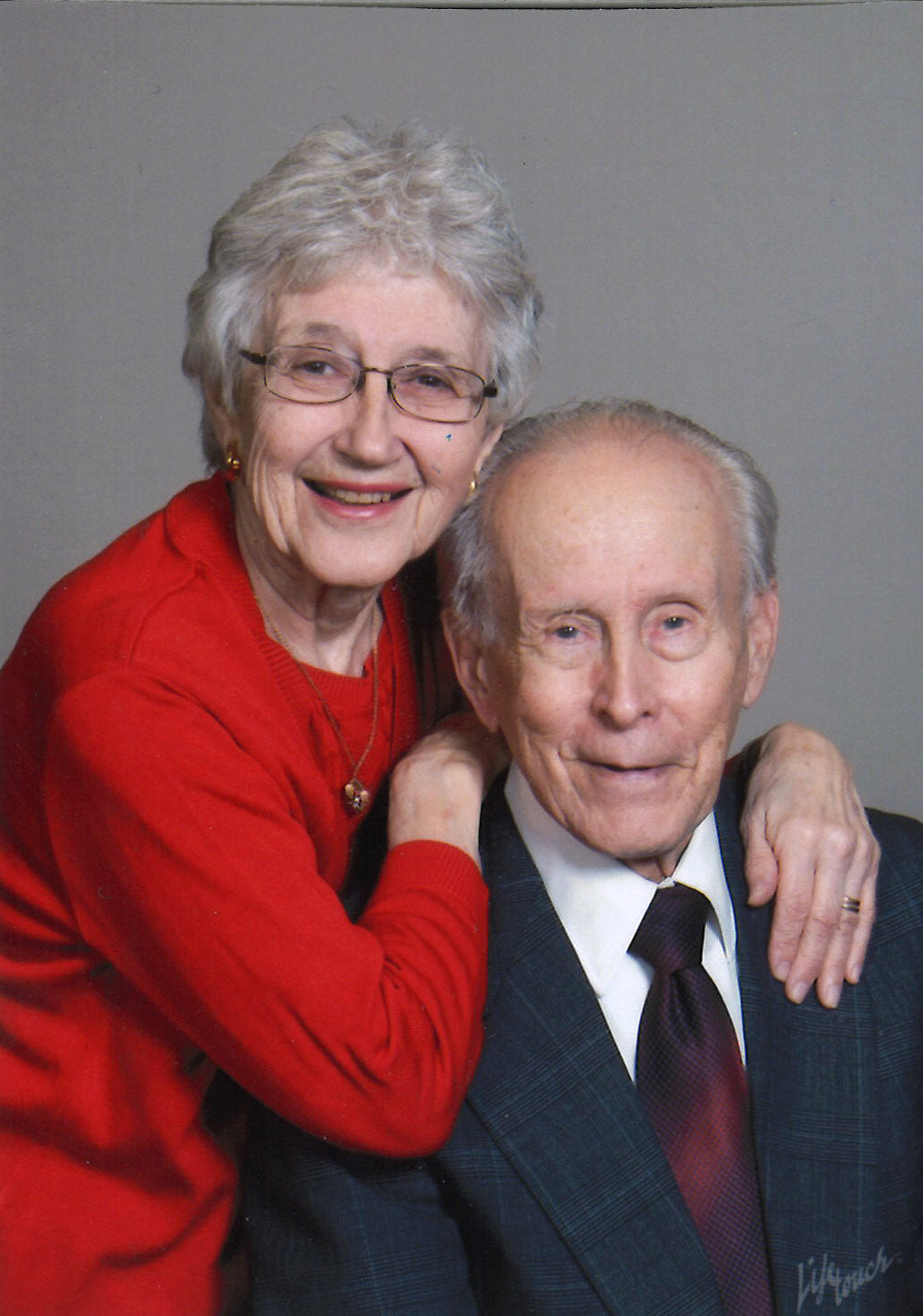 Paul Arnold Bunkowske, 78, Fargo, ND passed away on Sunday, February 25, 2018 at Sanford Health in Fargo. He was born on February 23, 1940 in Faulkton, SD to Walter A. and Ottilie S. (Richter) Bunkowske. He attended St. Paul Junior College, graduation in 1960 with an Associate’s Degree. On August 24, 1962 he married Ruth Kohl at Zion Lutheran Church, rural Claire City, SD. He became ordained into the Lutheran Church Missouri Synod after graduating from Concordia Seminary in Springfield, IL. His first call was to Redeemer Lutheran Church in Lisbon, ND, where he served from 1964-1968. He then served at Mt. Calvary in Huron, SD, from 1968-1973, Zion Lutheran in Edgeley, ND from 1973-1989, Redeemer Lutheran in Menahga and Christ Lutheran in Wolf Lake, MN from 1989-1996. Paul retired in 1996 and moved with his wife to Fargo where he worked for Friendship Inc. in the vocational center for a time and at Paul Davis for 3 years. He was kept very busy in retirement filling pulpit supply throughout the area. Paul has enjoyed golfing, working on puzzles and reading. He thoroughly enjoyed watching all of his grandchildren grow up. Paul had the joy of baptizing and confirming all four of his children. He also performed the wedding ceremony for his daughter, Lorrie and son-in-law, Kevin as well as his son, Tim and daughter-in-law, Tracy. Paul also had the joy of baptizing 7 of his 12 grandchildren. Among those 12 were two sets of twin girls. Paul and Ruth celebrated their 50th wedding anniversary on August 24, 2012. He is survived by his wife of 55 years, Ruth; children, Lorrie (Kevin) Grunewald of Fergus Falls, MN; Timothy Bunkowske of West Fargo, ND; Heidi Bowen of Kennebeq, SD; son-in-law, Wade (Jill) Swenson of West Fargo, ND; brother, Eugene (Bernice) Bunkowske of St. Paul, MN; grandchildren, Abbey, Shelby, and Zachary Grunewald; Maggie, Grace, and Ben Swenson; Lindsey Bunkowske, and step-grandchildren, Jordan and Jenna Machart; Ruben and Esmee Bowen and Lyle Halvorson. He was preceded in death by his parents; daughter, Pam Swenson; brother, David Bunkowske; and sister, Marilyn Leiner. There will be a visitation from 5-7:00 PM with a prayer service following at 7:00 PM on Friday, March 2, 2018 at Boulger Funeral Home, Fargo. The memorial service will be at 1:00 PM on Saturday, March 3, 2018 at Beautiful Savior Lutheran Church, Fargo with a visitation one hour prior.