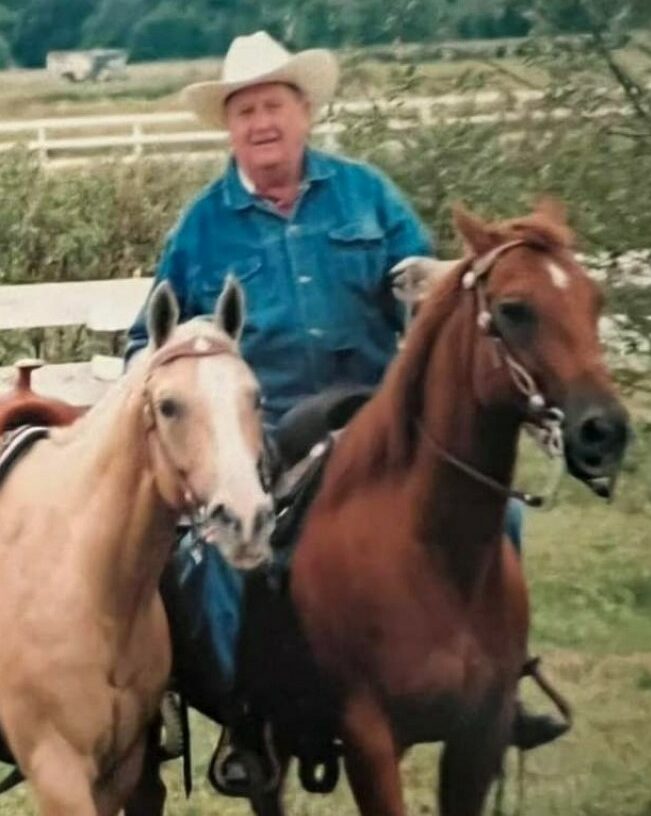 Pat Eng, 90, Fargo, ND, passed away on October 11, 2022, at St. Catherine’s South.
Pat Carl Eng was born in Washburn, ND, on July 14, 1932 to Odin and Maude (Lukin) Eng. Pat was the youngest of 6. He enlisted in the United States Army in 1952 and fought in the Korean war until his discharge in 1954. Pat attended IBC business college in Fargo, North Dakota and soon met his wife Eleanor Campagna, they married in 1956 and would go on to have 4 children: Cheryl, David, Tami, and Michael.
In 1977, Pat started Fargo Boxing through the Eagles Club; he would go on to coach and mentor athletes for very many years. He worked at Cummins Diesel where he was able to retire in 1994. In July of 1995, Pat married the love of his life Janice (Kolrud). Upon that union of love, traveling became a way of life for them. They soon realized that they enjoyed the winter months in McAllen, Texas, and summer months in Fargo and Ft. Ransom, ND.
Pat Had numerous accomplishments and had so many great qualities about him. He was a dedicated Husband, Father, Grandfather, and Solider. Pat’s kindness and generosity had no boundaries, and his absence will be felt by many who had the pleasure of knowing him. He is survived by his wife Janice (Kolrud) of Fargo; his children: Cheryl Lucero of Texas, David (Jan) Eng of Texas, Tami Green of Fargo, and Michael (Leelani) Eng of Dilworth; his stepsons Tim and Steve; 11 Grandchildren, 16 great-grandchildren, and numerous nieces and nephews.
Pat was preceded in death by his Parents Odin and Maude, and his 5 brothers: Edward, Glen, Sam, Bob, and Max.