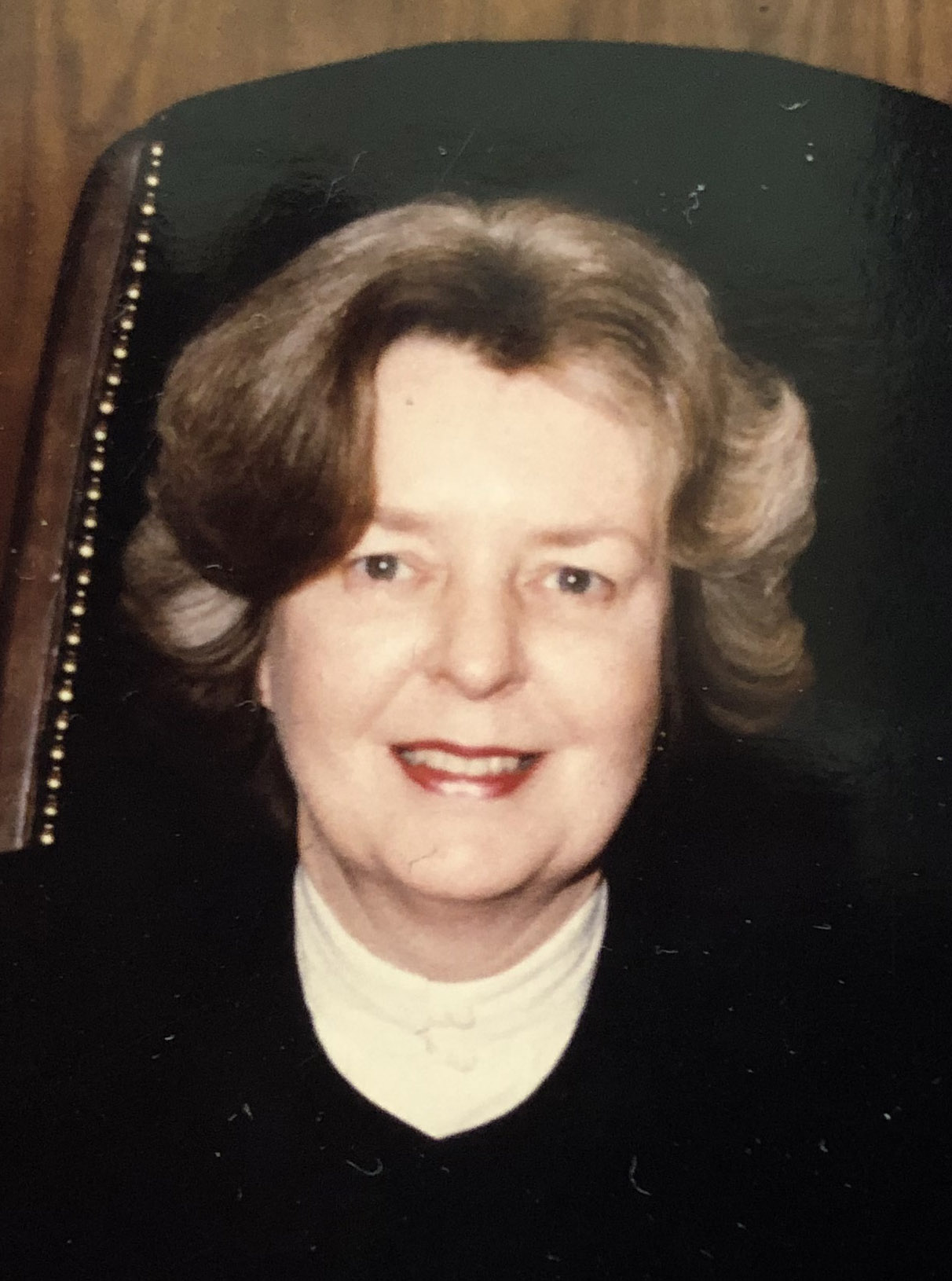 Patricia “Tish” Kelly passed away on July 12, 2019 in Fargo, North Dakota from natural causes. Born in Fort Sill, Oklahoma in 1932 to Brigadier General Leonard Greeley and Jane Greeley, Tish was the third oldest of five children. She had two older brothers, Leonard Jr. and John, and two younger sisters, Alicia and Sharon. Tish grew up as an “army brat” in a family with a long and distinguished history of military service. She moved throughout the world in her younger years, including living in the Philippines, and graduated from Holy Trinity High School in Washington, D.C. in 1950. Tish received her Bachelor of Arts in History and Political Science from the University of Maryland in 1954 where she was a member of the Phi Alpha Theta National History Honor Society. Following graduation, she began her career in Washington, D.C., working as an analyst for the National Security Agency. Thereafter, she served as a legislative aide, first for U.S. Senator Wayne Morse of Oregon and then for U.S. Congressman Jeffrey Cohelan of California. Among her accomplishments, she was fluent in Russian. Tish met her future husband, John D. Kelly of Grand Forks, North Dakota, at a fundraising dinner in Washington, D.C. for President John F. Kennedy. John often joked that his ticket to the fundraiser was the best investment he ever made. Tish and John married in 1961 and moved to Fargo shortly thereafter, where John began a long and distinguished career as an attorney at the Vogel Law Firm and later served as a federal judge on the U.S. Court of Appeals for the Eighth Circuit before his untimely death in 1998. Tish and John raised three boys in Fargo – David, Peter, and Daniel. While her life was full of many accomplishments, none was more important to her than raising her three wonderful sons. Tish embarked on her own storied and trailblazing career in public service when she was elected to the North Dakota House of Representatives in 1974 from District 21 in Fargo, during a time in which very few women were elected to public office. She served in the North Dakota House of Representatives for 9 terms and had the honor of being unanimously elected as the Speaker of the House during the 1982-1984 term, being only the second woman in the state’s history and the only woman in the United States at the time to serve in that prestigious role. She served on many important legislative committees, including Appropriations and Finance & Taxation, and chaired several interim committees, including Education and Human Services. Tish finished her career in elected office by serving for a term in the North Dakota Senate, retiring from office in 1994. A life-long Democrat but someone who strived to work on a bipartisan basis, she was a champion of education and women’s rights, and understood the important role she played for the women who followed in her footsteps. Tish co-chaired the Mondale-Ferraro and Clinton-Gore presidential campaigns in North Dakota. Tish’s passion for public service extended beyond the legislature. She served on numerous boards, including the North Dakota Municipal Bond Bank Advisory Board, the North Dakota Film Commission, the Developmental Disabilities Council, and the Advisory Board of Minnesota Public Radio. She later volunteered as a court advocate at the Fargo Rape and Abuse Crisis Center. Tish will be deeply missed by all those that knew and loved her, but we take great comfort in the significant impacts she made during her extraordinary life. Tish is survived by her sons, Peter Kelly of Fargo and Daniel Kelly of Dallas, Texas, Daniel’s wife Kim and their children, Kaitlin and Brendan, her daughter-in-law, Julie Kelly, her sister, Sharon Greeley of Santa Fe, New Mexico, as well as many nieces and nephews and their families. She was predeceased by her husband, John, and her oldest son, David. Memorial donations may be made to the John D. Kelly Endowment Fund benefiting Legal Assistance of North Dakota, administered by the North Dakota Community Foundation.