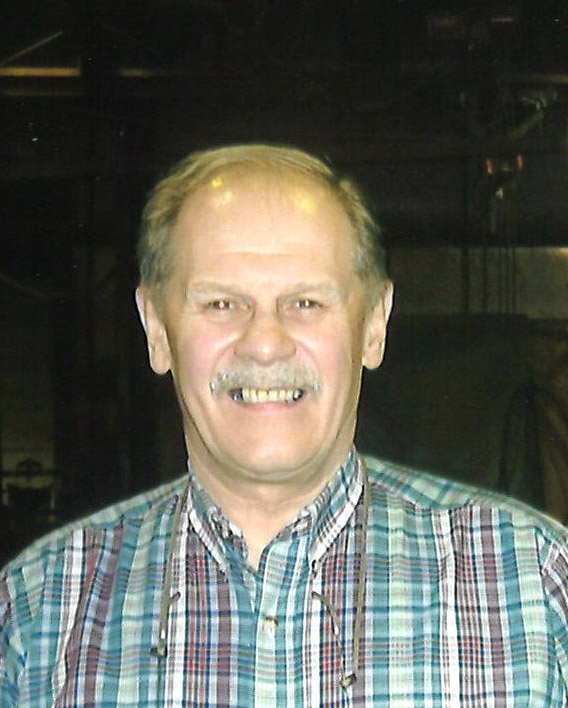 Patrick Bernard Clark, 77, of Moorhead, MN died peacefully on July 20, 2019 at Sanford Hospital in Fargo, ND surrounded by his family. Patrick B. Clark was born on September 3, 1941 in Fargo, ND the son of Bernard and Cecelia Clark (Cysewski). He was raised and educated in Fargo, graduating from Fargo Shanley High School in 1959. Following graduation he attended several professional schools and served in the Army National Guard. Pat and his family resided in Hawley, MN for 15 years where he was a founding member of St. Andrew’s Catholic Church. In 1989, Pat and his family relocated to Moorhead, MN so his children could be educated in the Fargo Catholic School Network. Patrick worked as a controller for K&K Construction and Galvanizers Inc. of West Fargo, ND for 32 years and retired in 2010. He was inducted into the Fargo Shanley Hall of Fame in 2017, as part of the 1958 football team. Patrick was very involved with Nativity Church of Fargo, passionate about the Pro-Life Movement and committed to Alcoholics Anonymous. Pat is survived by his wife of 10 years, Donna Clark (Heald), and his children: Blaine Clark (Victoria Forsland) of Harwood, Carrie Clark (Robert Tupa) of Eden Prairie, MN, Aaron Clark (Sean Conley) of Chicago, IL, Danielle Ranek (Josh Ranek) of Spearfish, SD, step-daughter M.E. Heald (Matt Hovey) of Minnesota, step-daughter-in-law Amanda Heald-Killebrew of Blaine, MN and his sister, Phyllis Brooks of Grand Forks, ND. In addition, he also has ten grandchildren: Reagan, Liam, Lily (Blaine), Anna, Greta (Carrie), Kaleb, Isaac, Gabrielle, Rebekah (Danielle) and Piercen (Arty). He is preceded in death by his parents, Bud and Ceal Clark, brother-in-law, Bob Brooks, and his stepson, Arty Heald. For those who knew Pat, he will be remembered best for his: faith, dedication to his family, sense of humor, ability to tell great stories, thirty-one years of sobriety, passion for life, being physically active and a love of the outdoors. Visitation: 5:00-7:00 pm Wednesday July 24, 2019 at Nativity Church of Fargo with a prayer service at 7:00 pm. Funeral Service: 10:00 am Thursday July 25, 2019 at Nativity Church of Fargo with visitation beginning at 9:00 am. Burial: Will take place at a later date at Holy Cross North Cemetery in Fargo, ND. Memorials: In lieu of flowers, the family requests memorials to be given to John Paul II Catholic School Network, Real Presence Radio (RPR) 1280 AM, Fargo or a charity of choice. Arrangements entrusted to the care of Boulger Funeral Home and Celebration of Life Center, Fargo, ND. To visit our online guestbook please go to www.boulgerfuneralhome.com