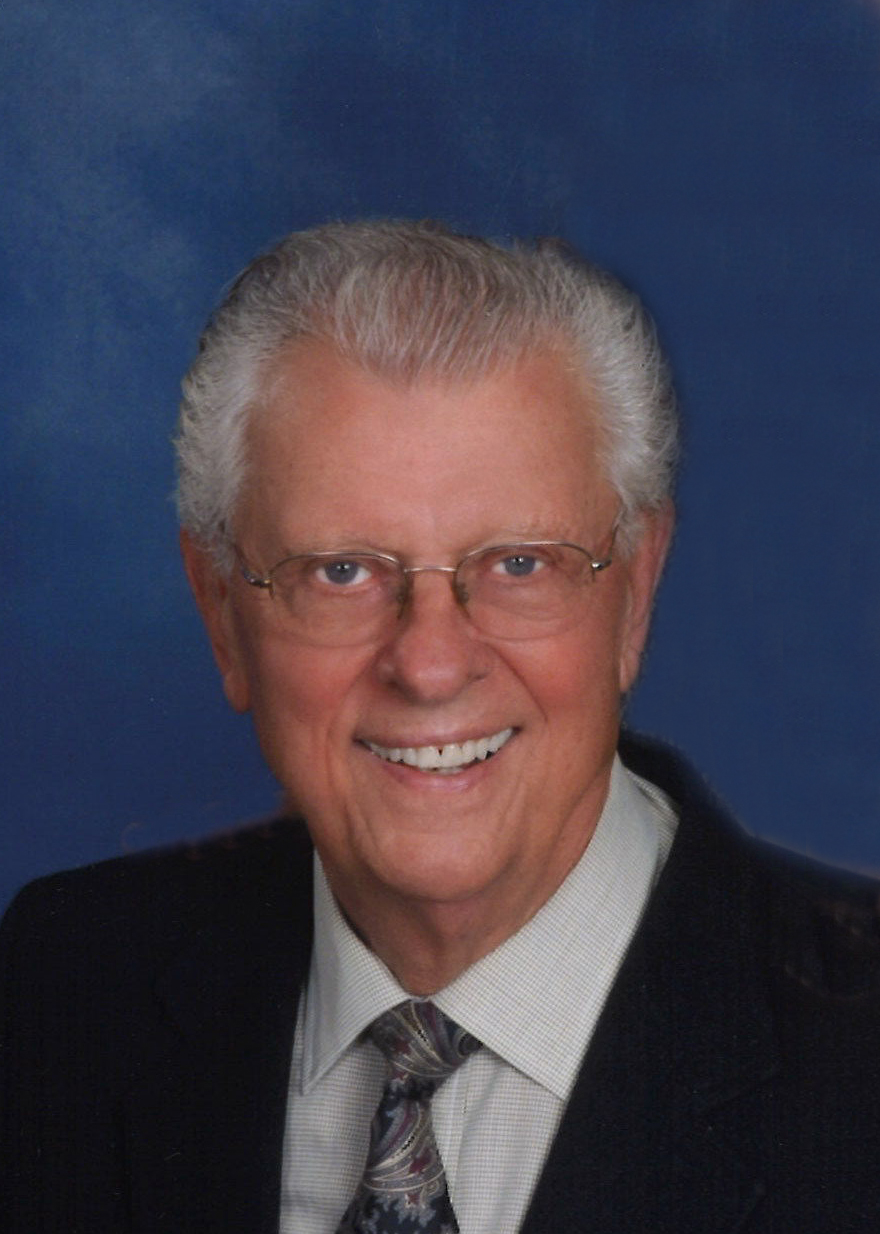 Paul Schroeder, 85, of Fargo, ND and formerly of Davenport, passed away peacefully in his sleep on Sunday, June 7, 2020 at his home. He was born on June 16, 1934 to Robert and Julia (Maedl) Schroeder, growing up with brothers, Howard and Darrol, in a house with a white picket fence, rural Davenport. After graduating from Davenport High School, he attended North Dakota State, then known as NDAC, for several years until joining the family farming operation. A college friend invited him to play cards at an apartment above Leeby’s Market on Broadway in Fargo. It was here that he met the love of his life, a beauty from South Dakota, Adele Fisher. Shortly thereafter, he told his mom that he met the girl he was going to marry. They were married January 18, 1958 in Redfield, SD. The births of their three children soon followed. Paul was extremely proud of his children, their spouses, and his grandchildren, never wasting an opportunity to share a story about them. A proud, lifelong member of Canaan Moravian Church, rural Davenport, he served many roles throughout the years. It was a special place for him as his father helped to transport bricks by horse and buggy from Fargo to build the beautiful structure where it stands to this day. Paul is survived by his children, Craig (Amy); Carla (David) Noah, and Stanton (Jill) Schroeder, all of Fargo. Paul is also survived by his grandchildren, Rachel of Washington D.C., Ashlynn (Alex), Jack, Julia, Elsa, Vivian and great-grandson, Arthur, all of Fargo; as well as many other cherished family and friends. He was preceded in death by his parents; brothers, Howard and Darrol; and beautiful wife, Adele, in 2016. Paul is remembered for his optimism, big smile, and love of all people. There will be a memorial service at 1:00 PM on Thursday, June 11, 2020 at Canaan Moravian Church, rural Davenport. The first portion of the service will be outside and the public will be asked to stay in their cars. Burial at Canaan Moravian Cemetery.