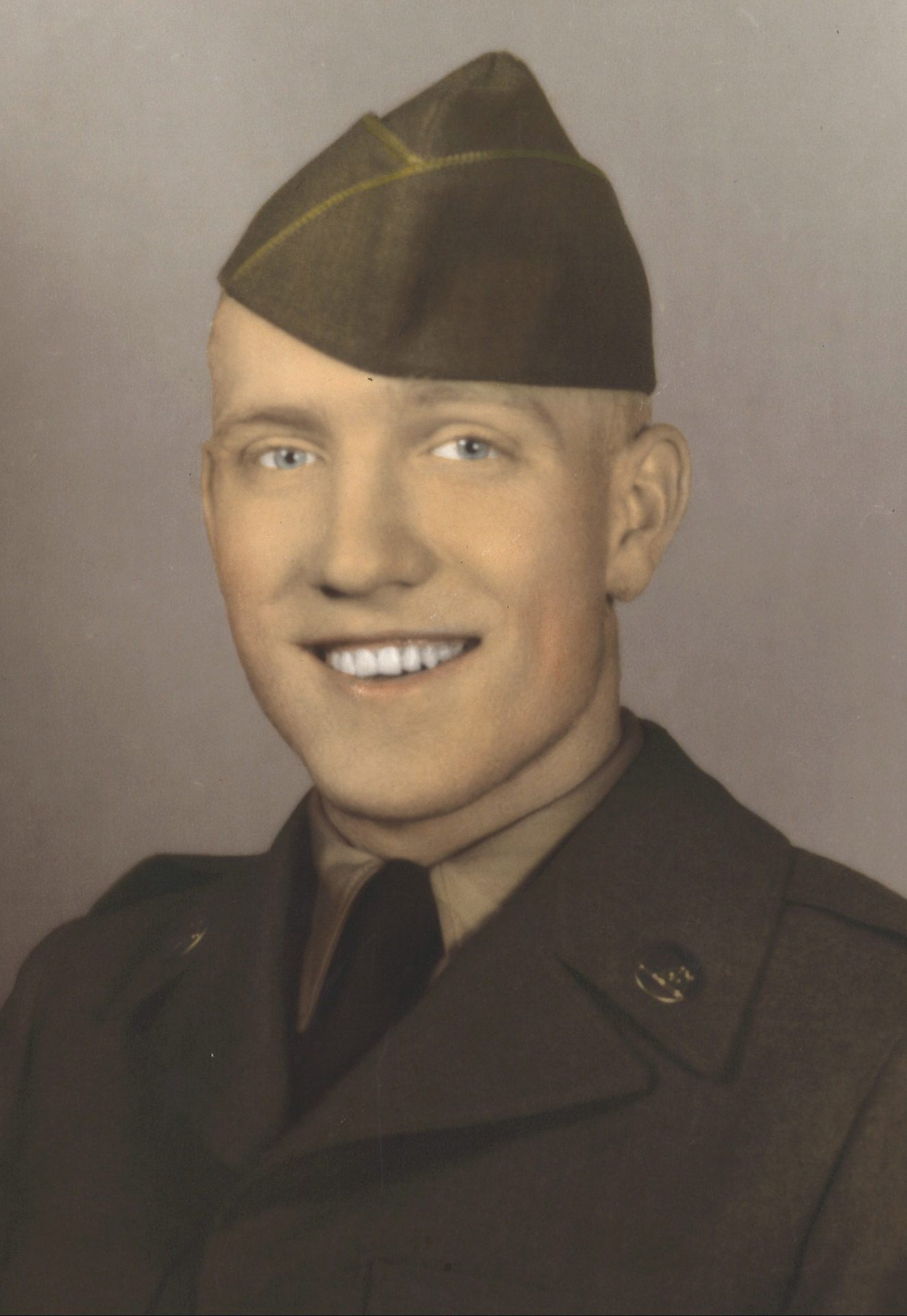 Percy James Snyder, or “PJ” as he was known by his family, passed away onSeptember 26, 2019. He was 85. Jim was born on June 2, 1934, in Tiffin, Ohio to William and Irene (Feasel) Snyder. He was drafted into the military after high school where he served as a paratrooper making 38 jumps. After attending nursing school in Chicago in 1959, Jim married Georgia May of Aberdeen, S.D. in 1960, and worked as an anesthetist in Fargo until 1989. He served veterans at the VA Hospital from 1989-1999, and was also employed at Dakota Clinic from 1999-2011. Jim had a passion for the outdoors. He enjoyed bird hunting, although his hunting friends would say he was a better bird watcher than hunter. He also enjoyed fishing and camping in Canada and northern Minnesota with his family. He also loved watching Bison football and discussing the next game with anyone who would listen. Jim was also an avid reader and was always looking for the next great mystery novel. PJ will be dearly missed by his loving family. Jim will be remembered for his infectious smile, compassionate spirit, and tall tales. Jim is survived by his wife Georgia of 59 years, his children James Snyder, Moorhead, MN, Jane St. John, Casselton, ND, John (Molly) Snyder, Moorhead, MN; three brothers, one sister, and many grandchildren, great grandchildren, nieces and nephews. He was preceded in death by his parents, son, Jeff Snyder, and five siblings. A memorial service will be held on Friday, October 4, at 11:00 a.m. at Boulger Funeral Home & Celebration of Life Center in Fargo with visitation starting at 10:00.