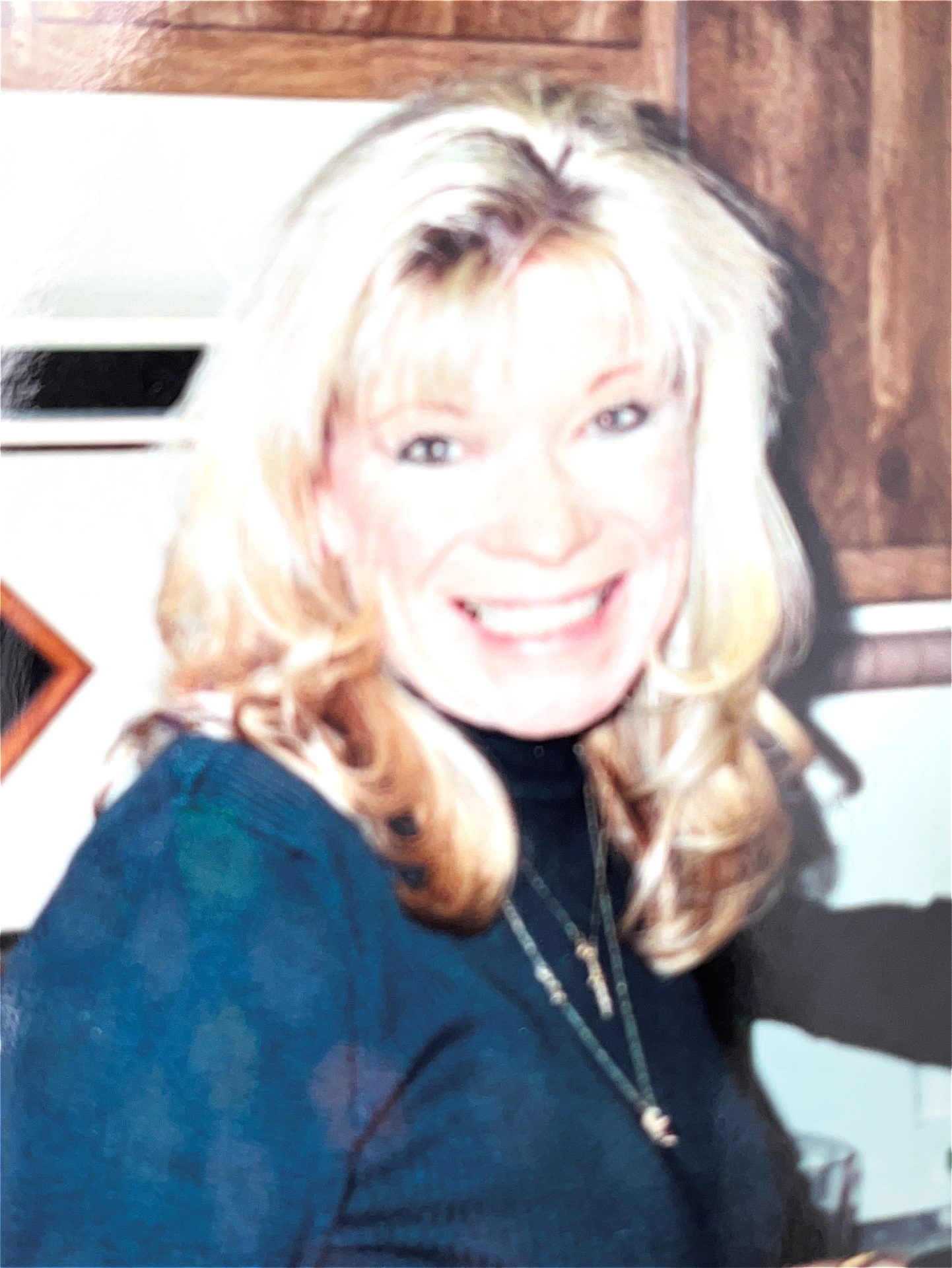 Priscilla Hanson passed away early April 2022, at the age of 67, in Mesa, AZ. She was a caring mother, grandmother, sister and friend.

Priscilla was born to Donald and Maxine Hanson on June 4,1954 in Fargo, ND, and grew up in rural Hillsboro, ND. After graduating from Hillsboro High School in 1972, she attended and received a degree in cosmetology from Mr. Don’s State School of Beauty. She was married to Del Lusso in 1973. They made their home in the Upper Midwest until 1984, when the family moved to California.

In 2010, Priscilla moved to Mesa, AZ. Priscilla enjoyed visiting her family in California, sewing and quilting, reading books and being entertained by her dog, Cody. She spent many of her parenting years managing her daughters’ sports teams and is remembered as the best cheerleader for her family.

She was preceded in death by her mother and father; an infant sister; a nephew, Todd Hanson; and brothers-in-law, Doug Nelson and Wayne Burrell.