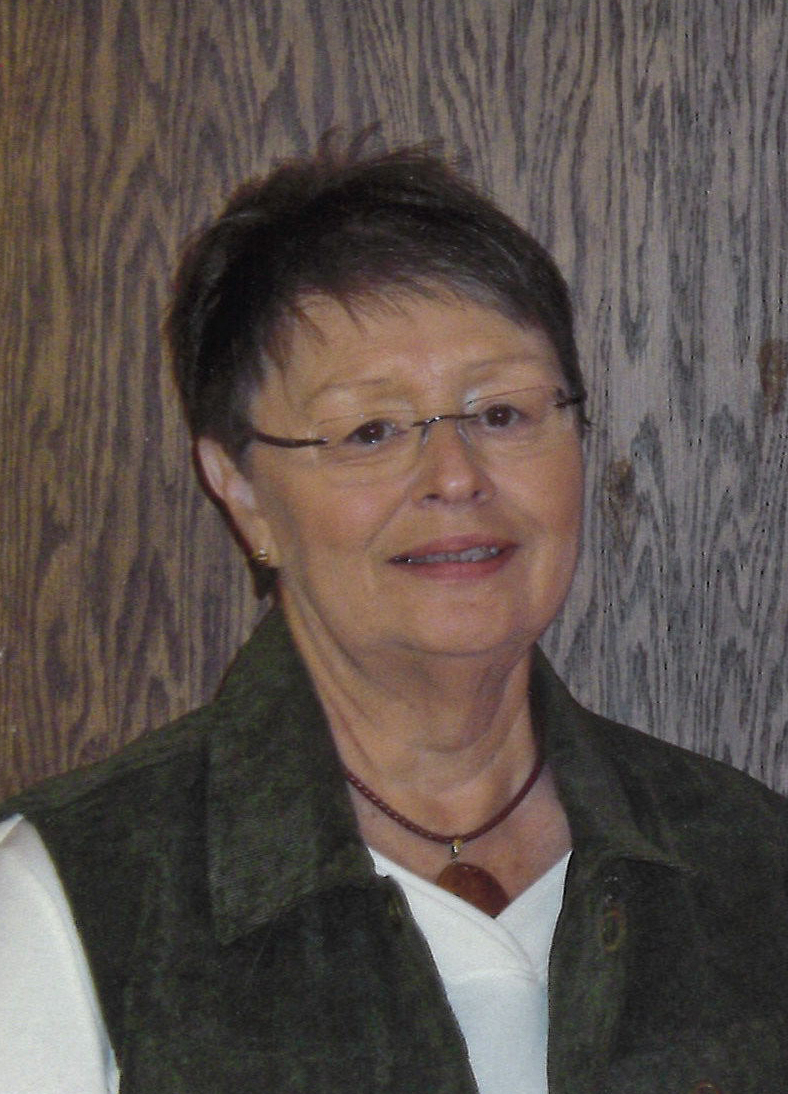 Rachel passed away on January 16, 2019, at Bethany on 42nd in Fargo, at the age of 73. Rachel Mary Quam was born on July 9, 1945, the daughter of Clifton and Marcy (Duclos) Quam, in Breckenridge, MN. She grew up on her parents farm outside of Wyndmere, ND. She graduated from Wyndmere High School in 1963 and then attended the University of North Dakota in Grand Forks, where she graduated with a Business Education Degree in 1967. After graduation she moved to Washington State and taught business classes. She moved to Jamestown and taught at Jamestown High School, where she met Bill Fox. They were married at St. John the Baptist Catholic Church in Wyndmere on June 5, 1978. Together they enjoyed traveling and spending time at the lake and being with their grandchildren. Bill died in 1993 and Rachel moved to Riverview Place in Fargo. She continued doing the activities she loved which included going to Ottertail Lake in the summer and Texas in the winter. She enjoyed going to casinos, playing bridge and traveling. Rachel is survived by her children – Lisa (Tom) Silbernagel of Perham, MN; Michael Fox of Wheaton, MN; and Anne (Steve) Gregory of Monticello, KY. She is also survived by her nine grandchildren – Marisa, Colman, Devin, Abram, Brittany, Kassandra, Michael, David, and Katherine; and 11 great-grandchildren – Gabrielle, Langston, Lincoln, Eli, Callie, Henry, Scarlett, Ella, Andriel, William, and Emmitt. Her surviving siblings are Gerald (Jan) Quam of Wahpeton, ND; Rosine Quam and Maureen (Myles) Vosberg of Bismarck; and several nieces and nephews and a host of friends. Rachel was preceded in death by her parents; and her husband, Bill; and other extended family. FUNERAL MASS: 10 AM Saturday, January 19, 2019 at Holy Cross Catholic Church in West Fargo, ND BURIAL: Calvary Cemetery in Jamestown at a later date