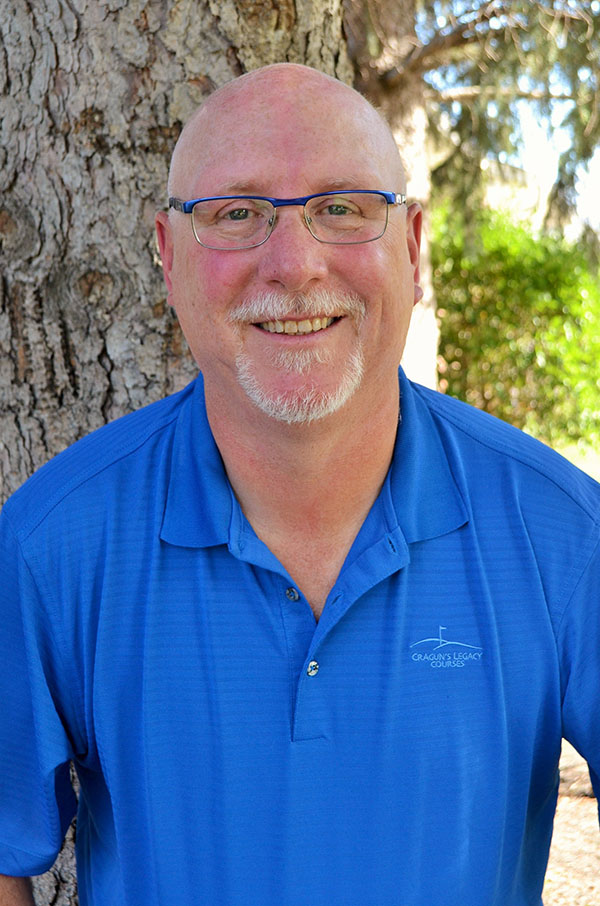 Randy Jay Capouch was born on February 21st, 1963 in Grafton, ND at St. John’s Hospital. He attended Grafton Central High School graduating in 1981. He was active in baseball, basketball, football, bowling, and golf. After high school graduation he played baseball in Winnipeg, Canada. From 1983-1986, Randy attended Mayville State University with a major in business administration and minor in accounting. He played baseball and golf. He excelled in baseball while in college and was named all-conference and all-district as a junior. As a senior he was named all-conference and all-district and also earned the honor of being the district player of the year. In 2016, Randy was inducted in the Mayville State University’s Athletic Hall of Fame. Randy had a professional career in sales and management. At one time he was in business with his brother, David, at the Cactus Gardens, in Perham, MN. He lived in various cities and states, last residing in West Fargo, ND. He loved to be with his family and friends, when he was not golfing. He also loved to travel, play cards, bowl, and karaoke. He will be remembered for his infectious smile and laugh. Randy passed away unexpectedly on May 2nd, 2018. He was preceded in death by his parents Raymond and June Capouch. He is survived by his eleven brother and sisters: Kenny Capouch (Fargo, ND); Diane Patten (Somerset, CO); Sandee (Don) Port (Bailey, CO); Gail Capouch (Brighton, CO); Bob (Natalie) Capouch (Moorhead, MN); David (Vicki) (Moorhead, MN); Kevin Capouch (Fargo, ND); Nancy (Stuart) Noble (Baudette, MN); Susan (Fred) Guzman (Lakeville, MN); Jeff (JoAnn) Capouch (Fargo, ND); and Kerri (Greg) Johnson (Baudette, MN), many nieces, nephews, great-nieces and great-nephews. He is also survived by Ernie Capouch, uncle, (Naperville, IL); Marion Capouch, aunt, (Grand Forks, ND); Dwayne and Dorothy McDermaid, uncle and aunt, (Streeter, IL); and Shirley McDermaid, aunt, (Rapid City, SD); and Ken Koppen, uncle, (Devils Lake, ND).