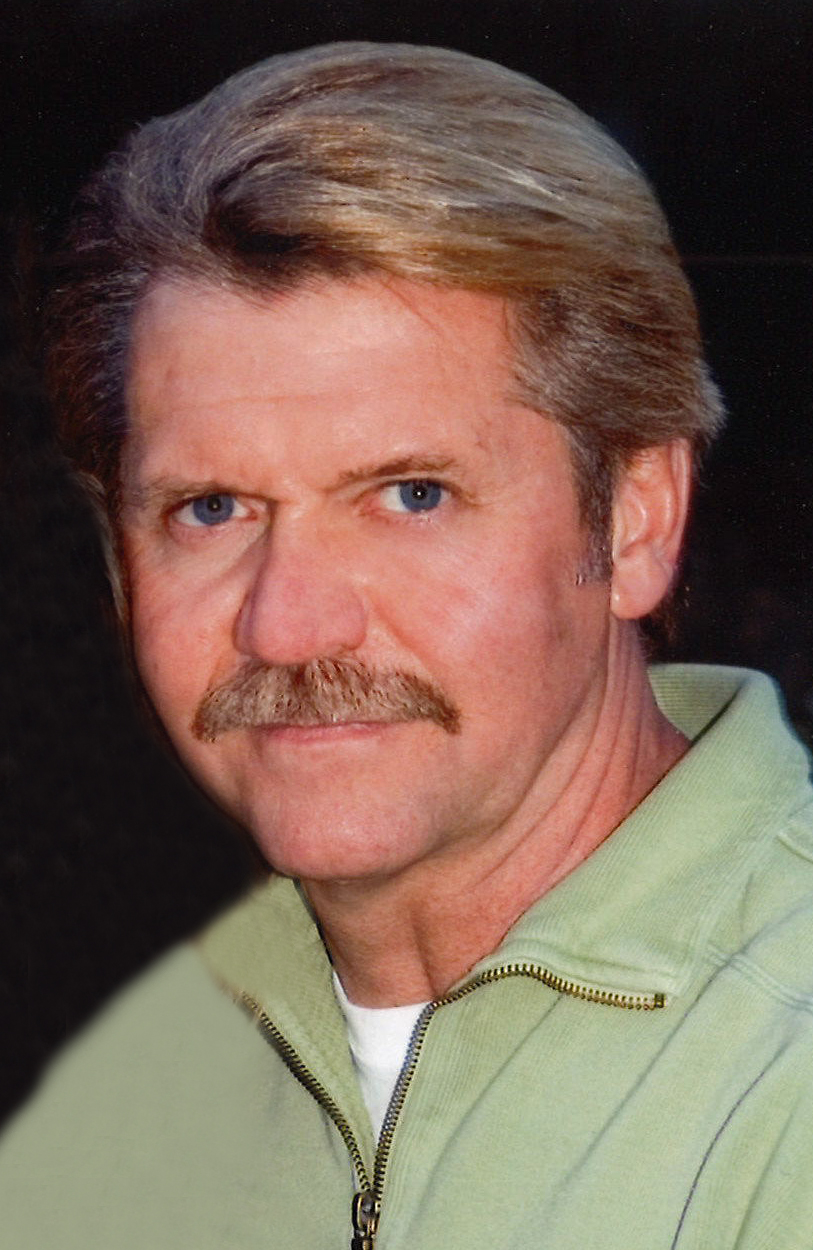 Remy’s Live Streamed Funeral Service can be viewed below starting at 12:45 PM:

Remy’s Live Streamed Prayer Service can be viewed below starting at 6:45 PM:

Remy M. Bosh, 65, Fargo passed away Friday, June 17, 2022 at his home surrounded by his family and his beloved pets after battling with Glioblastoma brain cancer.

Remy was born on July 8, 1956 in Grand Forks, ND to Rudolph and Dorothy (Dvorak) Bosh. He grew up on the family farm near Lankin, ND. He attended and graduated from Adams High School in 1974 before graduating with associates degree in Carpentry. He moved to Fargo in 1978 where he worked various jobs including Veteran’s Drywall construction and Nationwide Carpet Cleaning before opening his own business, Bosh Enterprises Inc. He owned and operated Bosh Enterprises from 1979 until his passing.

He married Cheryl “Sherry” Klocke on October 24, 1981 at St. Anthony of Padua Catholic Church. They made their home in Fargo where they raised their two daughters, Rachel and Brittany.

Remy’s whole world was his business, wife, daughters and grandchildren.  He was very hard working and took great pride in his perfectionism, detail orientation and doing the right thing!  His talents also included being a very talented carpenter which he displayed in designing our Fargo home and building our lake home from the ground up during his free time. He had a strong passion for anything Harley Davidson.  He also loved skiing, fishing, and hunting.

Visitation will be from 5-7 p.m., with a prayer service at 7 p.m., Sunday, June 26, at Boulger Funeral Home in Fargo. Visitation will continue from noon to 1 p.m., followed by a funeral at 1 p.m., Monday, June 27, at Bethel Church in Fargo. Burial will be in Holy Cross North Cemetery in Fargo.

Remy’s Video Tribute can be viewed below: