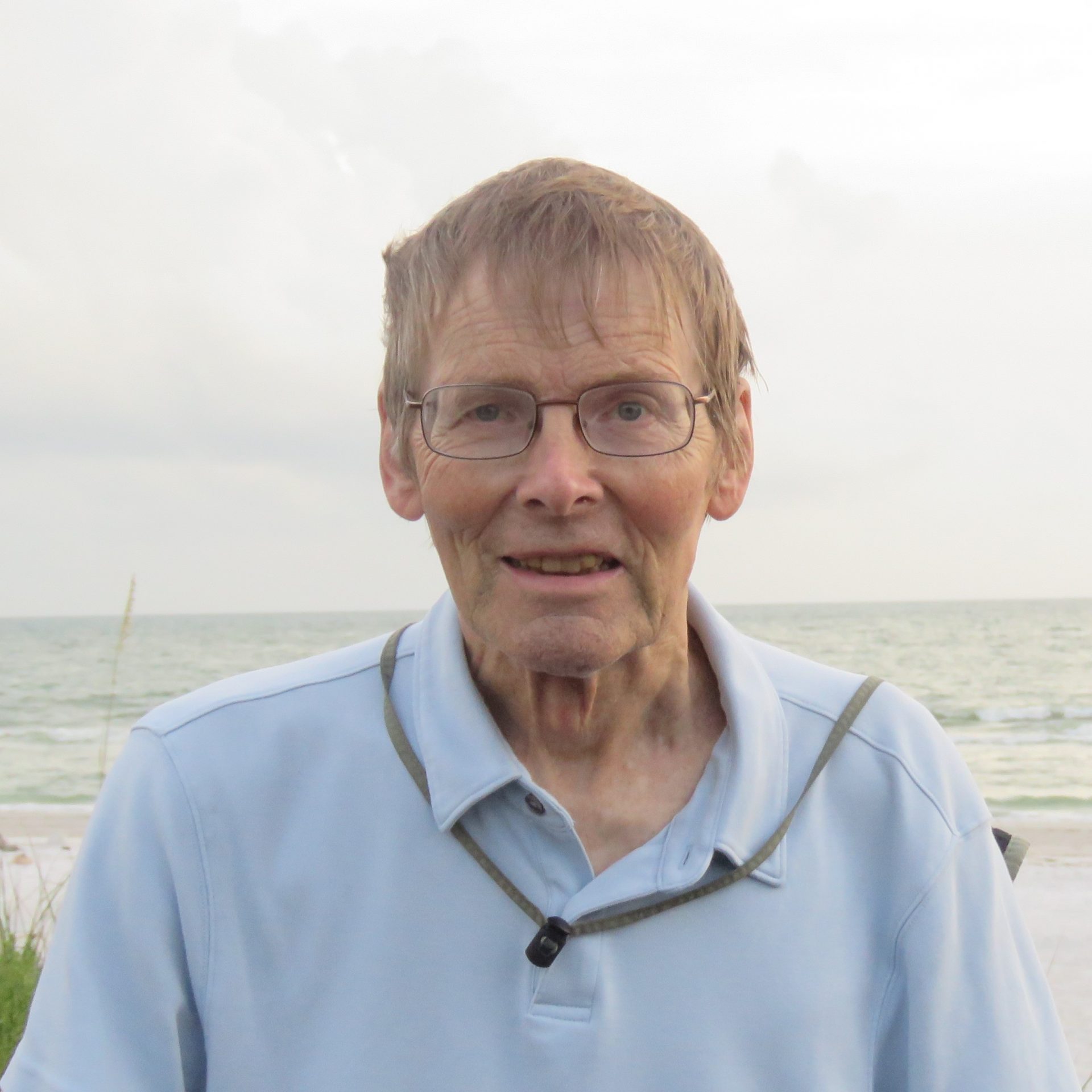 Richard (Rick) Arden Gjervold, 71, of Land O’ Lakes, FL, passed away on Saturday, September 18, 2021, at The Rucki Hospice Care Center in Zephyrhills, FL. Rick Gjervold was born on February 5, 1950, in Fargo, ND, and was adopted by Arden Kenneth Gjervold and Avis Pauline (Iverson) Gjervold. His early schooling was all in north Fargo, graduating from Fargo North High School in 1968. Rick attended North Dakota State University (NDSU), then transferred to Moorhead State University (MSU), graduating with a BA in English in May 1972. The following year he obtained his teaching certification. On August 18, 1973, Rick married Karen Rae Storbeck, and together they had two sons. Rick began his career in education in Pelican Rapids, MN, teaching high school English. He then worked as a substitute teacher and later taught 9th grade English at Fargo South High School. When not holding teaching positions, he worked with his dad as Office Manager at Gjervold Motor Company in Fargo, ND, from 1974 through December 1991. During this time he also pursued an MA in English through NDSU, completed in 1993. Rick taught a variety of English literature, poetry, and composition courses at various colleges in the Fargo-Moorhead area (Concordia College, MSU, Minnesota State Community and Technical College, and NDSU). He retired from NDSU due to health reasons in December 2015. Rick had a passion for teaching poetry and being involved in writers’ workshops. He published several works, including his poem “Before My Sister’s Wedding in California” (in Red Weather, Spring 1988), birding essay “Christmas Gifts: Sacramento NWR” (in Bird Watcher’s Digest, Nov./Dec. 2014), and short story “The Outpost” (in South Dakota Review, Winter 2008). Growing up, Rick treasured spending his summers at Pelican Lake, near Detroit Lakes, MN, and the special friendships he made there. Rick was an avid hunter and fisherman, accompanying his dad and friends on many adventures. Later, when his sons didn’t share his enthusiasm for shooting game, he focused more on birdwatching and photography to pass his outdoor heritage on to them. Rick annually participated in the Fargo-Moorhead Christmas bird count, and was a longtime member of Audubon, The Nature Conservancy, and Ducks Unlimited. Rick was very involved with his family, playing sports with his sons at home, helping coach their teams, and traveling to countless soccer games. He played soccer along with his wife on a coed adult league for over 25 years. Rick’s outdoor hobbies included biking, hiking, kayaking, cross-country skiing, and snowshoeing. He experienced God out in nature. He also enjoyed drawing and sketching, thoughtfully creating personalized notes and cards for loved ones. Rick attended Sunday school and was confirmed at Messiah Lutheran Church. Years later, he and his wife became members of First Lutheran Church in Fargo, ND, where Rick was involved with the Men’s Group. In April 2018, Rick and his wife moved to The Groves retirement community in Land O’ Lakes, FL, within a short distance of their granddaughters. They joined an active, supporting congregation at Idlewild Baptist Church. Rick is survived by his wife of 48 years, Karen; his two sons, Colin (Kelly) Gjervold [Tampa, FL], and Aric Gjervold [Fargo, ND]; two granddaughters, Mariah and Saoirse; his sister, Ann Mikalis [Vacaville, CA]; sisters-in-law Stacy Lundblad, Audrey Storbeck, Joyce (David) Dobmeier ; and nieces and nephews, Brittney (Shawn) Rehm, (godson) Brady (Kaylee) Lundblad, Nicole Dobmeier, Aaron Dobmeier, and (goddaughter) Kelsey Mikalis. He was preceded in death by his parents, Arden and Avis Gjervold. Donations in honor of Rick may be given to your regional Audubon chapter to support conservation of native bird habitats – Audubon Dakota (dakota.audubon.org) or Audubon Florida (fl.audubon.org). Donations may also be given to your regional Hospice chapter.