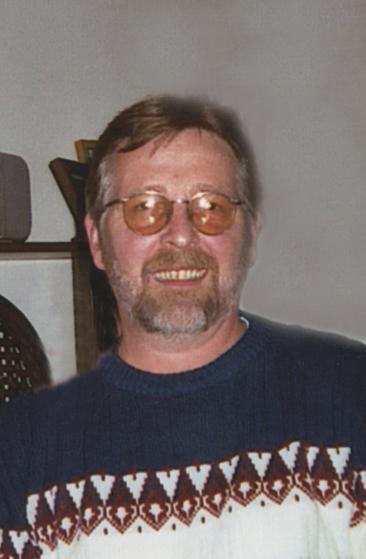 Ric passed away on Wednesday, June 21, 2017 at Rosewood on Broadway in Fargo at the age of 66. Richard L. (Ric) Bernardy was born on November 24, 1950 to Esther and Otto Bernardy of Fargo, ND. Ric attended school in Fargo, and graduated from North High. While in high school Ric worked for Frank McCone Company delivering candy and snacks to area stores in the Lake country, as well as the F-M area. Ric also worked as an usher at the Fargo Theater. After graduation, Ric signed up with the U.S. Marines, and volunteered to go to Vietnam. He served two years (1970-1972) in the Marines, and was promoted to Lance Corporal. Ric was very proud to be a Marine and serving his country. After his service, Ric worked for various plumbing outfits in the area. He is survived by his mother, Esther Bernardy, his son, Justin (Mandy) Bernardy and grandson, Carson. He is also survived by his sisters, Renee Buckman of Moorhead, MN, and Rita (John) Kamp of Burleson, Texas. He was preceded in death by his father (Otto), and brothers Rodger and Randy Bernardy. A memorial service will be held at 10 AM on Tuesday, June 27, 2017 at Boulger Funeral Home in Fargo. Burial will follow at Riverside Cemetery in Fargo with Military Funeral Honors.