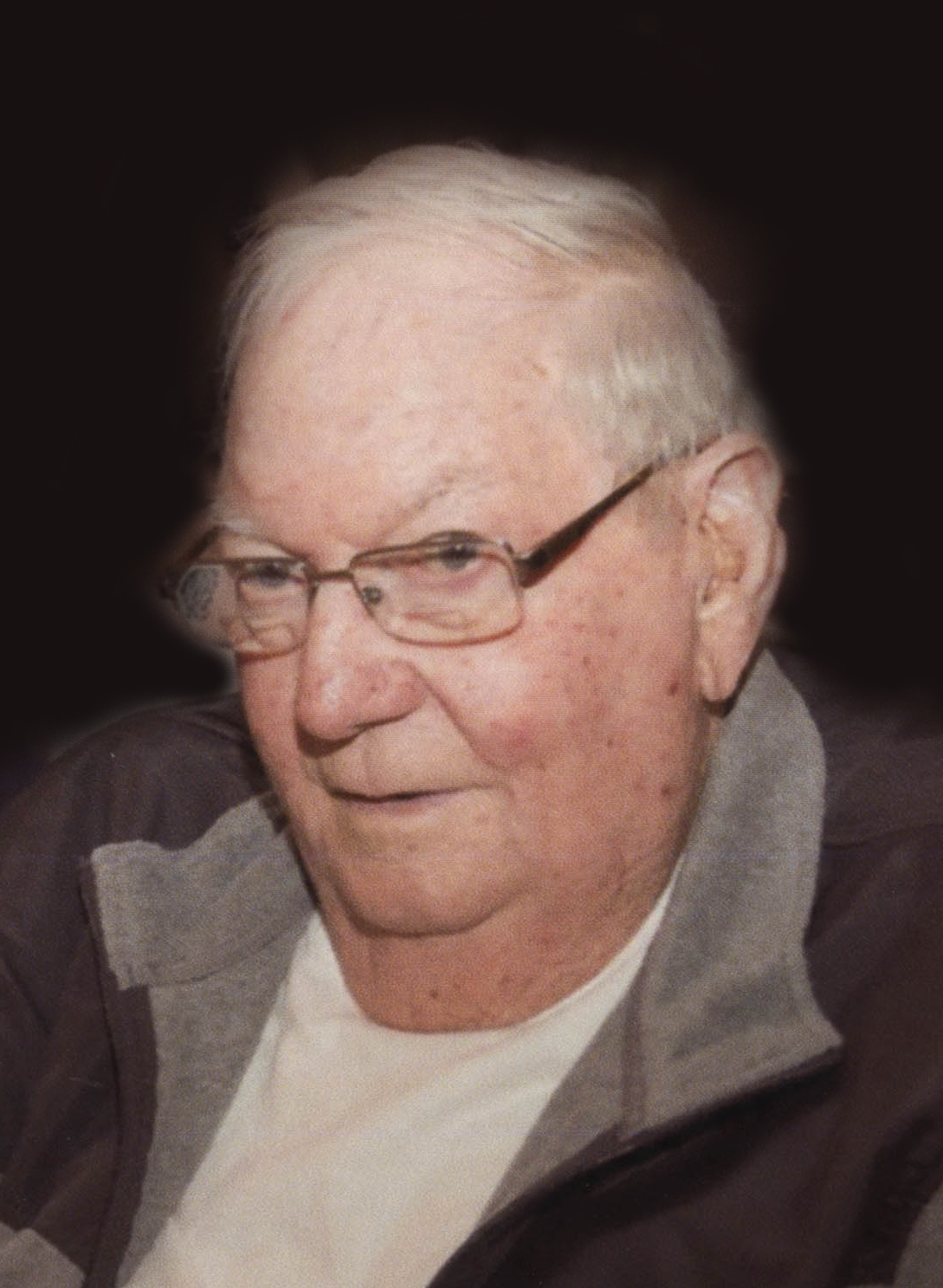 Richard or “Richie”, as he was known by family and friends, was born on May 25, 1938 in Hawley, MN to Ray and Gertrude Olson, and passed away peacefully on August 29, 2017 with his family at his side in Sanford Hospital, Fargo, ND. He grew up on a farm with 6 brothers and sisters in Hitterdal, MN where he attended and graduated school. After graduation he served his country in the Unites States Army where he operated heavy equipment. Upon being honorably discharged from the service in 1963, he continued his career as a heavy equipment operator in the civilian sector and was a proud member of the International Union of Operating Engineers Local 49, and retired in 1993. In his spare time he enjoyed the outdoors, spirited debates around the table drinking coffee with friends and family, taking care of his lawn, and even had a little green thumb working in the garden. Richie was a voracious reader as well—his favorites were western novels. In recent years as his eyesight faded, it was not uncommon to find him with his headset on listening to books on tape. He was especially proud of his grandchildren and would brag about them every chance he got. He is survived by his wife Marsha (Gibson) Olson, Ulen, MN; Daughter Susan (Greg) Edwardson, granddaughter Rikka, Mayville, ND; Richard Jr “Rick” (Karen) Olson, Grand Forks, ND, Robert (Joan) Olson, grandson Ethan, granddaughter Elise; Maple Lake, MN; Sister Mary Lou (Floyd) Anderson, Hitterdal, MN; Sister Linda Rippy, Audubon, MN; Brother-in-Law Lloyd Anderson, Fargo, ND; Brother Walter (Arlene) Olson, Dilworth, MN; Sister in Law Ruby Olson, Seattle, WA; and many nieces and nephews. He is preceded in death by his parents Ray and Gertrude(Grupp), Sister Marion Chelin, Sister Caryel Anderson, Brother Glenn Olson, Brother-in-Law Harold “Rip” Rippy and 3 grandchildren. His hearty laugh, strong opinion and genuineness as a person will be greatly missed by all who knew him.