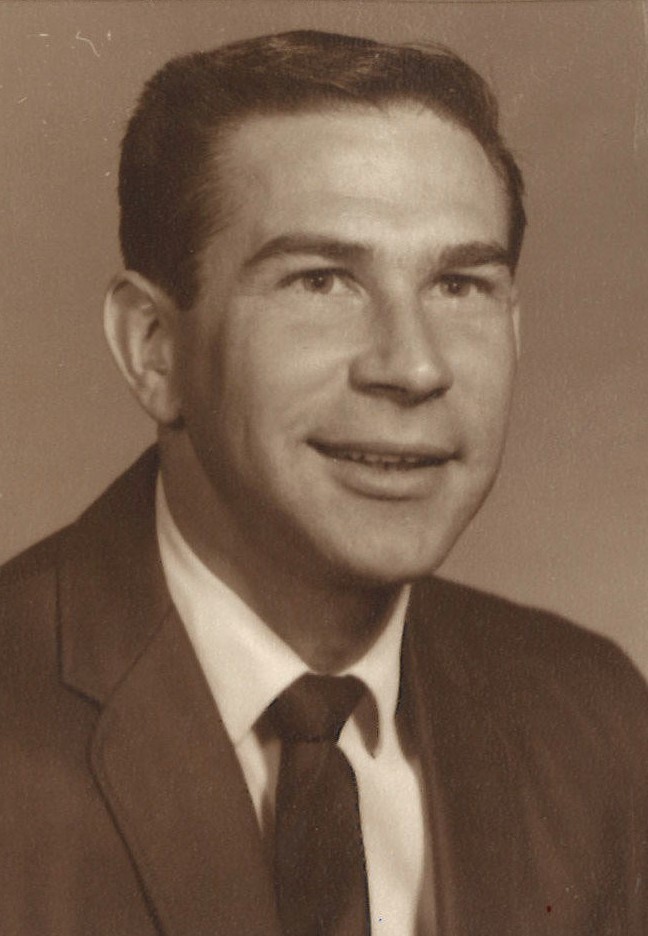 Richard's service will be livestreamed below at 2:00 PM Tuesday August 31, 2021. Richard (Dick) L. Forsberg, 83, Fargo, N.D., died on Aug. 19, 2021, at Sanford Hospital. Dick had fought a long battle with cancer and other illnesses for some time. He was born in Minneapolis, Minnesota January 2, 1938 and was the son of E.L. (Frosty) and Edna Forsberg. He spent most of his life in Fargo and graduated from Fargo Central High School in 1955. Dick served three years in the U.S. Army and was based in Canada and Germany until his discharge. He graduated from Dakota Business College in Fargo and pursued a career in the insurance field for about 25 years until his retirement. He loved talking with people and made many friends by helping others. He was preceded in death by his parents and is survived by his longtime life companion, Joy Johnson, Fargo; sisters Bev Musegabes (Wally), Phoenix, Ariz., Carol Ulness (Don), Omaha, Neb., Mary Esson (Stan), Minneapolis; and many nieces and nephews.