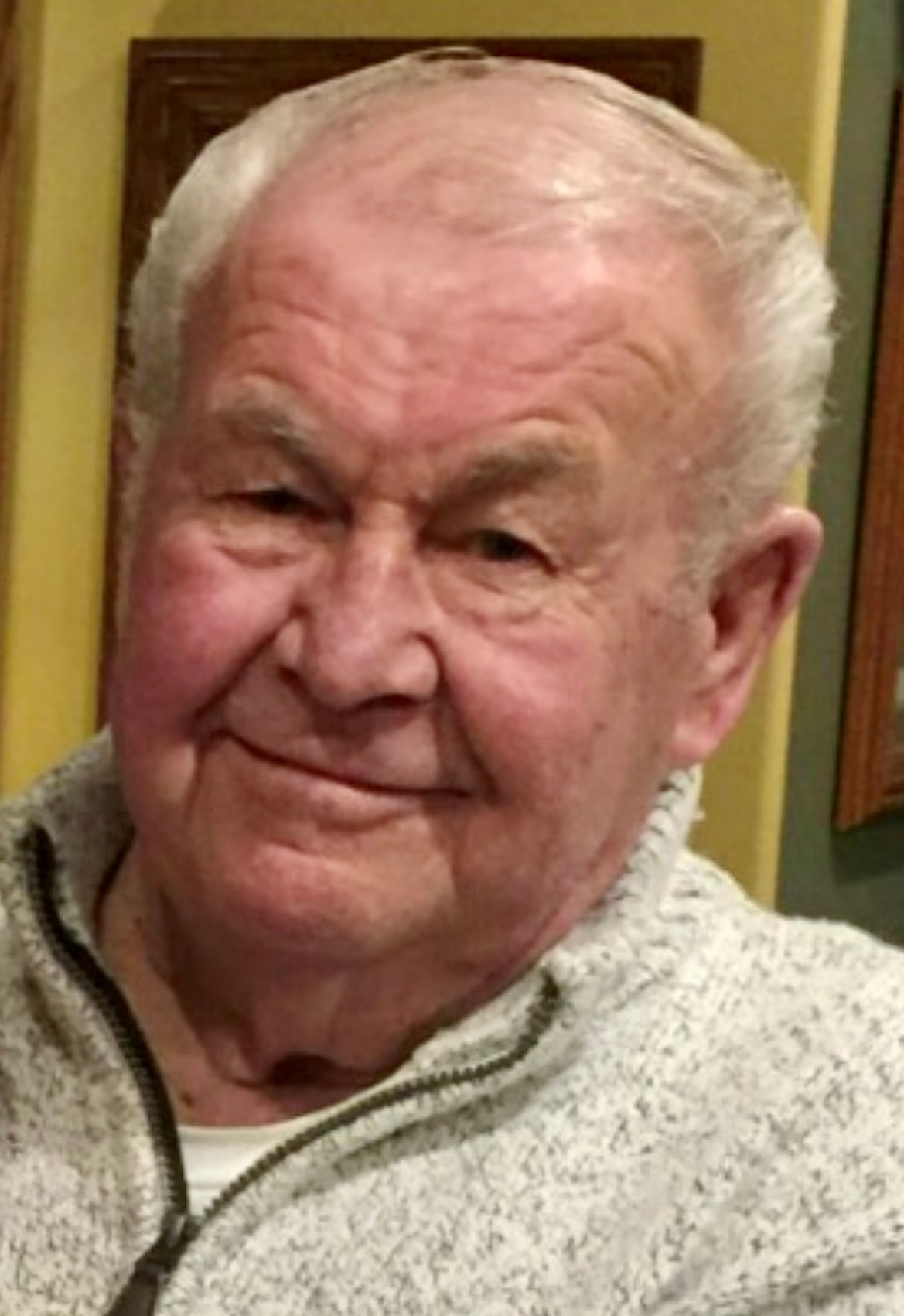 Dick was born on November 27, 1937 in Tyler, MN to Reuben and Thelma Halsne. He was a veteran of the US Army, stationed in Germany for two years. Upon his return to Tyler, he married Sandra G Stefansen on November 4, 1960. Soon after they moved to Moorhead, where he resided until his death.

Dick worked as a bricklayer in Fargo/Moorhead and the surrounding areas until his retirement in 1999. He was well known in the area as a master of his trade.

He was an avid outdoorsman his entire life. In retirement he spent many hours in pursuit of the trophy walleye, usually with a Pabst Blue Ribbon in hand.

He loved his family deeply and cherished spending time with them at the lake, during the holidays or at family gatherings. His two great granddaughters brought much joy to his life in recent years.

A private family celebration of his life will take place later this summer.