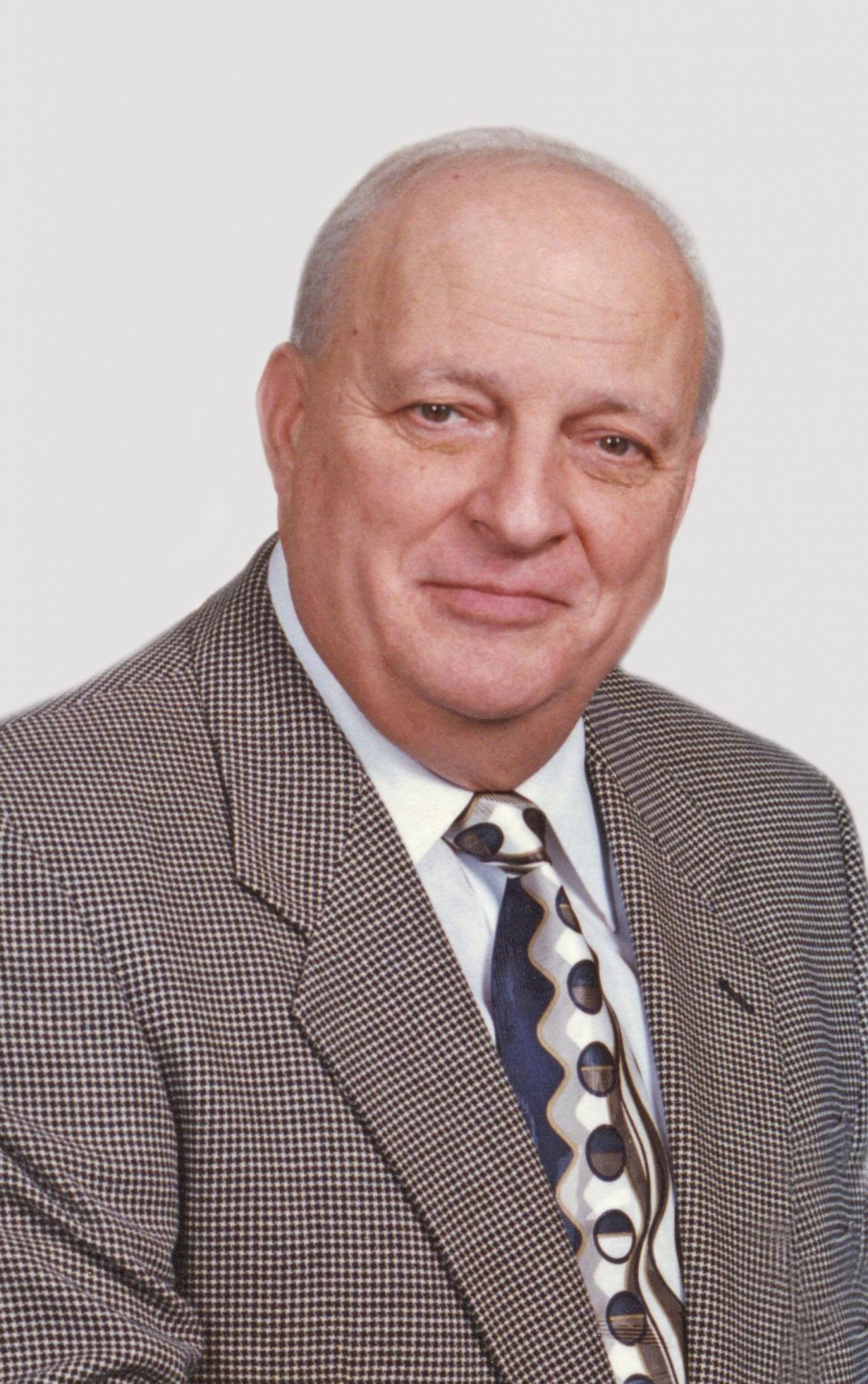 Richard K. Brunelle, DO    2-12-1937  to  8-26-2018 Richard K. "Pete" Brunelle passed away in Omaha, Ne. on August 26, 2018. Born in Fargo, ND on February 12, 1937 to the late Oliver and Agnes Brunelle.  Survived by wife, Donna Brunelle; daughter, Stephanie (Mark) Manganaro; son, Douglas Brunelle; grandchildren, Samuel Manganaro, Peyton Brunelle; sisters, Patricia (Tom) Barr, Maxine Liversage; brother, Michael (Candy) Brunelle; numerous nieces and nephews and great nieces and nephews. Richard graduated from Shanley High School, the class of 1955. He attended NDSU and then received his medical degree from Kirksville College of Osteopathic Medicine.He completed a residency at Flint Osteopathic Hospital in Michigan and was affiliated with many hospitals in ND. He was board certified by the Osteopathic College of Otolaryngology. Dr. Brunelle was a member of the American Osteopathic Association, the American Osteopathic College Opthamology and Otolaryngology, the American Medical Association Academy of Otolaryngology and Head and Neck Surgery, the Pan American Allergy Society and the North Dakota Medical Association. Dr. Brunelle retired from Dakota Clinic on May 31, 2006. He practiced Medicine for 44 years. A Memorial Service for Dr. Brunelle will be held at the Boulger Funeral Home September 22, 2018 at 10:00 AM. Visitation will be held one hour prior to the service. Memorials to Doctors Without Borders.