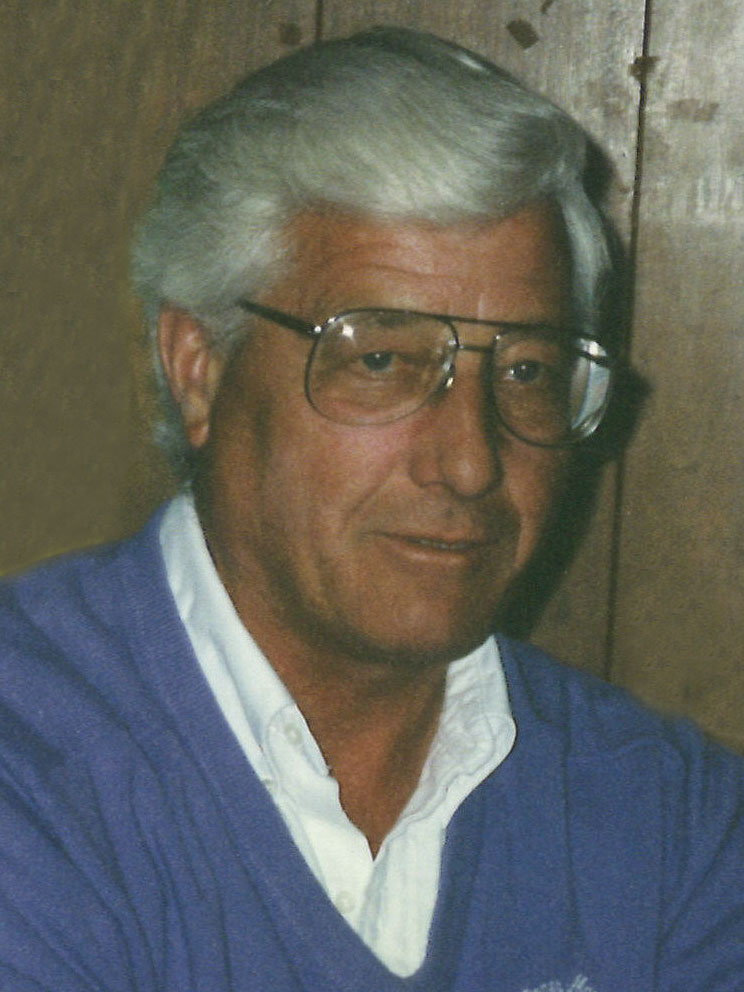 Richard C. Lang passed away Monday, September 7 at his home. He was born October 4, 1943 in Valley City, ND to Ed and Charlotte Lang. He grew up on a farm near Tower City, ND, and after graduation volunteered for three years in the United States Army. After training at Fort Bliss, Texas on how to install nuclear warheads and fire nike hercules missiles, he was then stationed at a missile base in Bavaria Germany for two years. When he was stationed in Germany, Richard enjoyed traveling throughout Europe and continued these ventures when he returned to the states. After his discharge, he attended Moorhead State University and went on to graduate school at Illinois State University. In returning to Fargo, Richard joined New York Life Insurance and retired after 29 years. He was united in marriage with Paulette Bakke in 1970. They resided in Fargo and raised three children, Kim, E Bryan, and Andrew. When his children were young, Richard always found time to coach a summer baseball team. He enjoyed watching them play sports and many trips were taken in the family van to see their games. He was a lifelong fan of Shanley athletics and later continued this tradition with pride in watching his grandchildren. Richard planted and maintained the flower beds at Shanley High School for many years where his children attended. He had a passion for reading military history and for his LA Dodgers. Richard was a member of the Knights of Columbus, American Legion, and donated time to the Roger Maris Golf Tournament. He is survived by his wife of 49 years, Paulette, children; Kim (Todd) Kankelfritz, Fargo, ND, E Bryan Lang, Fargo, ND, Andrew Lang, Lakewood, CO; two grandchildren, Sarah and Andrew Kankelfritz. He is also survived by his brother Kenneth (DeAnna) Lang, Tower City, ND; and five sisters, Janet (Marlyn) Halland, Tower City, ND, Karen Richman, Valley City, ND, Diane (Richard) Kohler, Valley City, ND, Frances (Gerald) Hagen, West Fargo, Barbara (Patrick) Lyon, Eugene, OR, and many nieces and nephews. He was preceded in death by his parents, and brother-in-law, Peter Richman. Private services will be held. Burial will be in Fargo National Cemetery. In lieu of flowers, memorials preferred to JP II Schools.