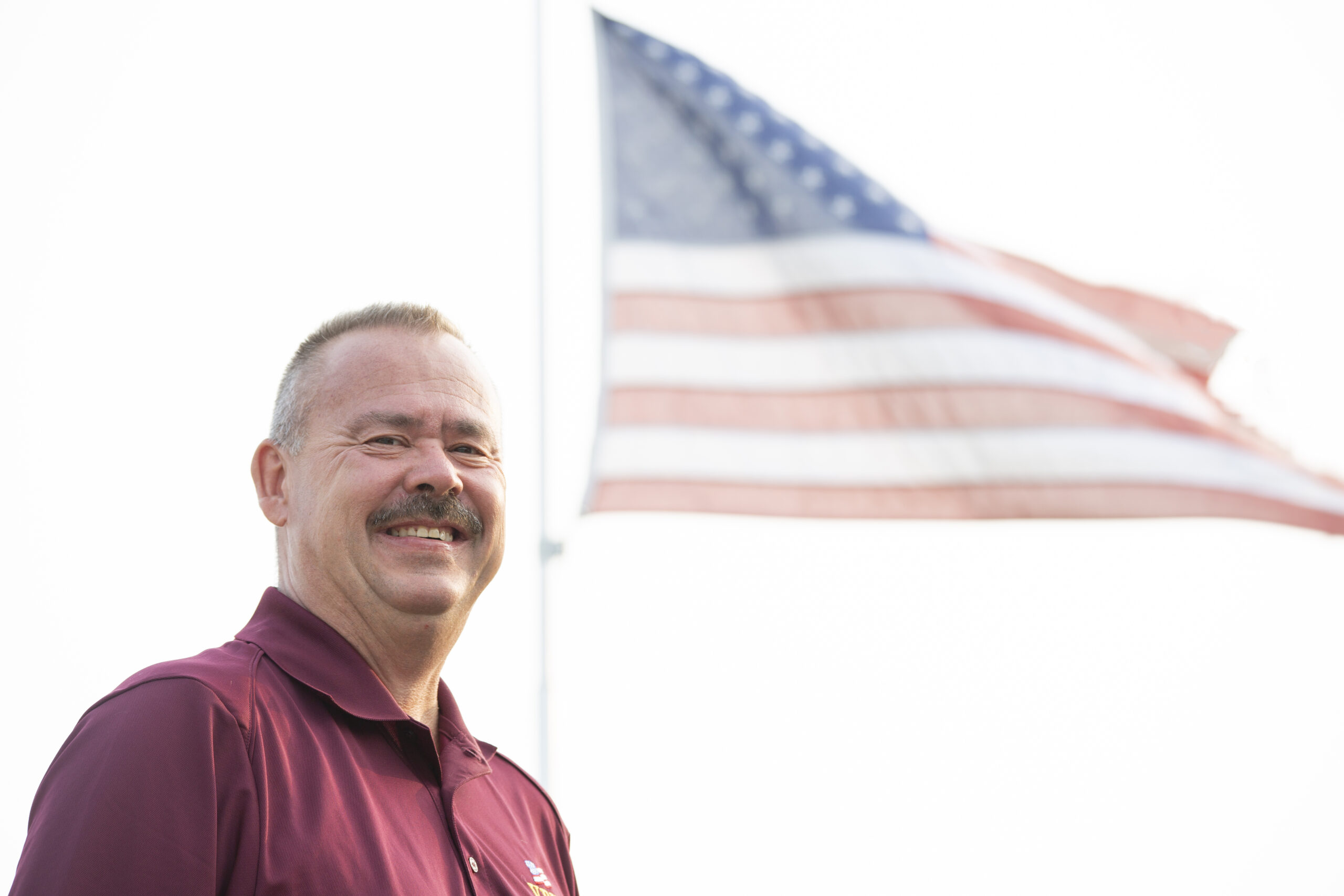 Rick’s Live Streamed Memorial Service can be viewed below:

Rick Kuhn, 55, passed away peacefully on September 12, 2022, in his home in West Fargo, ND, surrounded by his family.

Rick was born on October 14, 1966, in Jamestown, ND, to Timothy Kuhn and Marretta (Deede) Kuhn. He graduated from Woodworth Public School in 1985 and earned a bachelor’s degree from University of Sioux Falls. He was a member of Phi Sigma Kappa at Moorhead State. Rick started his career with EcoLab and went on to own his own pest control company, Veteran Pest Control, which he proudly owned and operated for nearly a decade.

Rick was a man of many talents. Among his wide array of skills were hunting and fishing, which were two of his favorite activities. He was also an outstanding grill master and was proud to smoke the most delicious meals for loved ones, including as a volunteer for events like weddings and VFW meals for the homeless. Rick loved to help others and never hesitated to give of his time and energy to better someone else’s life. He and his wife were also foster parents to several children over the years. Rick was an avid Vikings fan. He had a great sense of humor and was a champion prankster. We will miss his shenanigans.

Rick proudly served in the Army National Guard from 1984-2004. He served in Operation Desert Storm in Iraq from 2003-2004. Rick was Commander of the Fargo VFW #762 for 3 years. He was also a member of the Woodworth American Legion. He was fiercely loyal and dedicated his life to helping veterans. Rick was especially passionate about veteran suicide prevention and volunteered his time with the non-profit Mission22. He also volunteered with Freezin’ for a Reason, an organization raising awareness and funds for homeless vets. Rick would do anything to help a fellow veteran.

Since Rick had many interests, we ask that guests dress casually and wear a sports jersey, military or hunting pattern to his service.

Memorial donations can be made in Rick’s name to the Fargo VFW Post 762. Donations will go toward a project that mattered a lot to Rick: the funding of a warming house and restroom facility at the Fargo Memorial Cemetery for the Honor Guard.